German man fails his driver’s test before even taking it 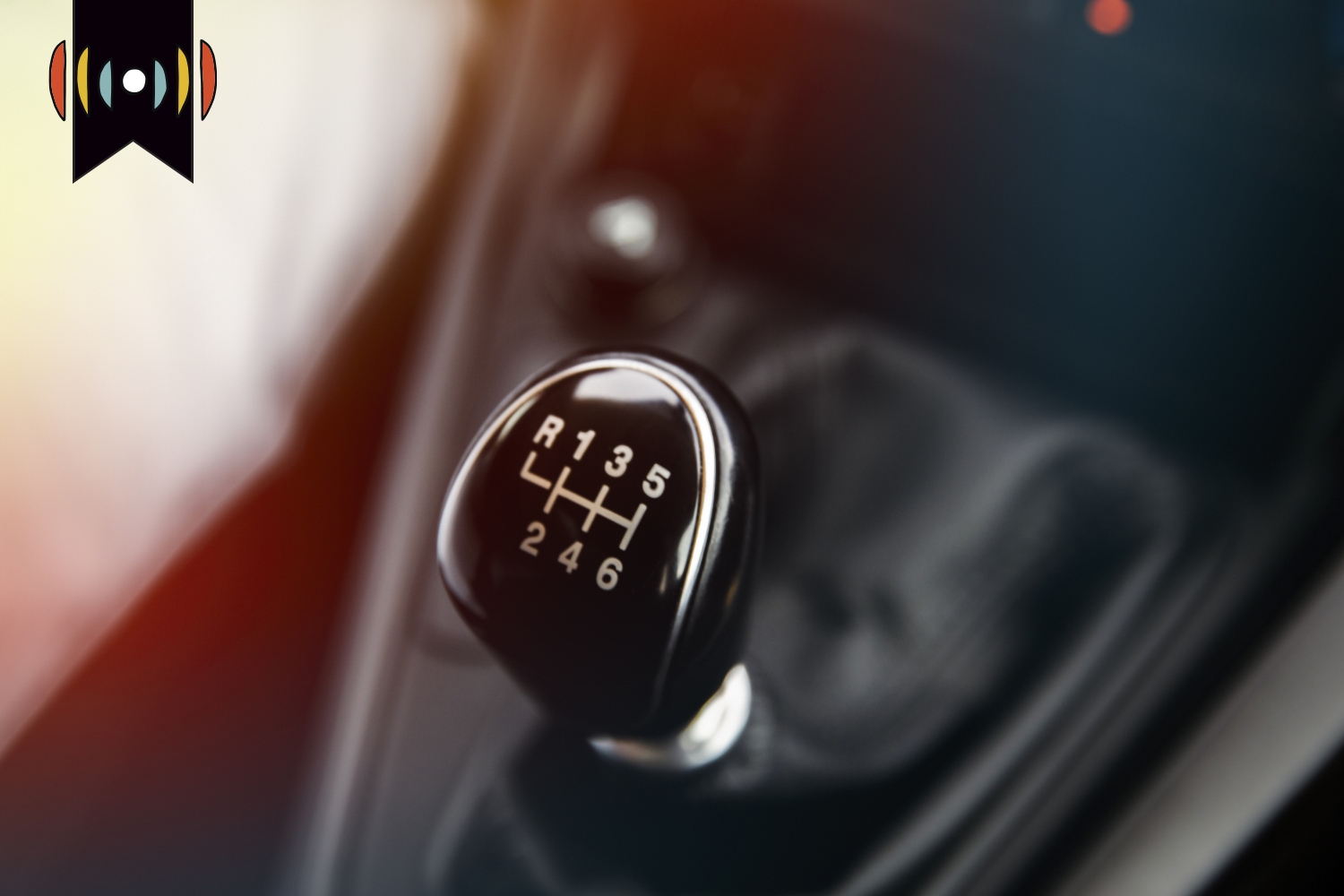 NICK EICHER, HOST: There are many ways to fail a driver’s license test, but officials in Bergheim, Germany say, this is a new one for them.

Technically, the unidentified man didn’t fail his driving test because he never got to take it.

The examiner called it off immediately after the man arrived for his test, didn’t even give him a chance. But, to be fair it wasn’t just “that” he arrived, it was “how” he arrived, because he arrived behind the wheel of his car.

He told police officers who were called to the scene that he had a reason! He had only driven because he wanted to make sure to get to the test on time.

Police politely pointed out that it is always illegal to drive without a license, and there is no exception for driving to your driving test.