Kicker - PhD’s are for kids 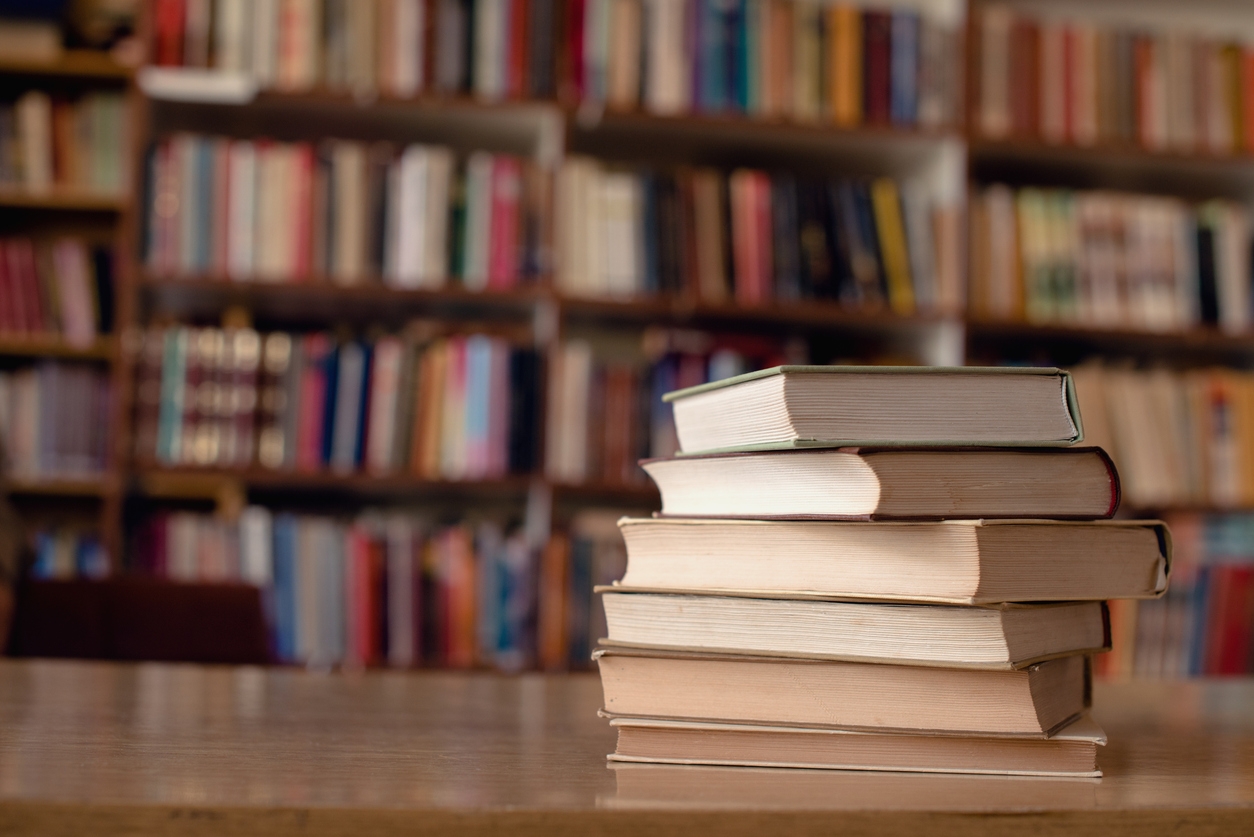 NICK EICHER, HOST: Kimberly Strable of Great Falls, Montana recently made history when she earned a PhD in business administration.

The historic accomplishment isn’t as much about the degree as the degree holder.

Dr. Strable is 17 and that makes her the youngest American to earn a doctorate degree.

STRABLE: I’ve been very business minded, I mean, from when I was a little kid from when I was 4 years old. And I want to be able to make a difference in the world and implement new methods and really bring a new perspective. And I think the best way to do that is if I was in higher-up management, and that’s where I’d like to be.

This won’t surprise you. She joined her local newspaper’s “Tribune Teen Panel” when she wasn’t even a teenager. She was 12.

Dr. Strable comes from a family of early achievers! Her older sister was barely 18 when she earned her master’s degree.

And her three younger siblings say they want to be just like their big sisters.