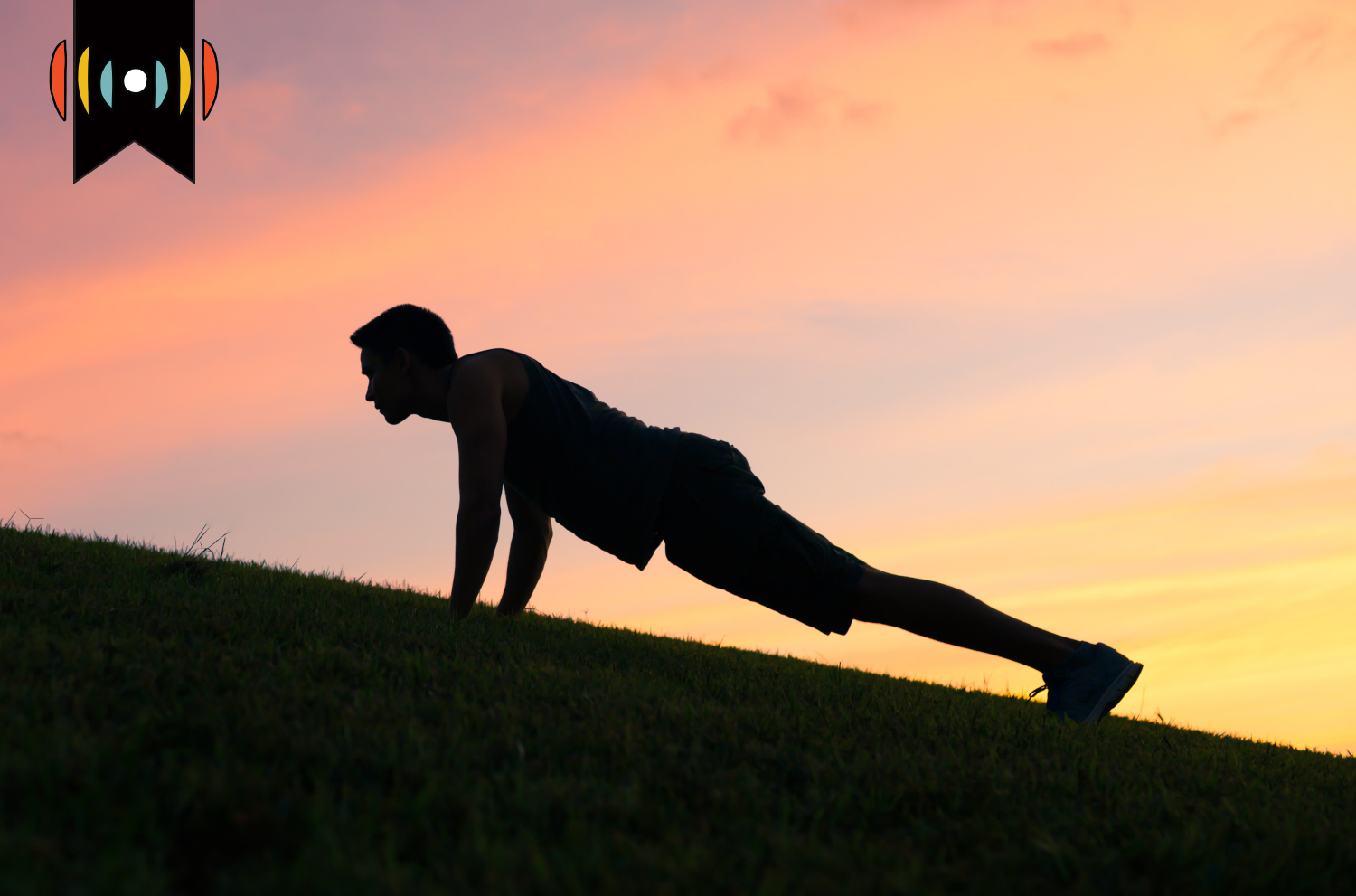 NICK EICHER, HOST: Maybe your New Year’s resolution to get more fit could use a little inspiration right about now?

REICHARD: Coulda used some of that back in mid-January, actually.

EICHER: Well, never too late, so here you go: a guy in Australia just set a world record for pushups successfully done in one hour’s time. Ready? He performed 3,182 pushups.

Daniel Scali is his name and here’s inspirational part one: he broke his arm as a kid and suffers chronic pain to this day. Inspirational part two: his perseverance. He thought he was going to break the record three months ago but fell short and just had to keep at it. Here’s a reporter from 7 News Adelaide back in March:

AUDIO: Today he came agonizingly close to beating the Guiness World Record for the most pushups in an hour. He fell just 243 shy of the 3,054 record.

SCALI: I didn’t get the result that I wanted but I promise you I’ll be back.

And last week, he did come back and he nailed it! Think about it. He did a 12 seconds on, 6 seconds off routine: so almost 16 pushups, followed by a six-second break, and back at it 199 more times. Incredible.

EICHER: I did it ahead of time.