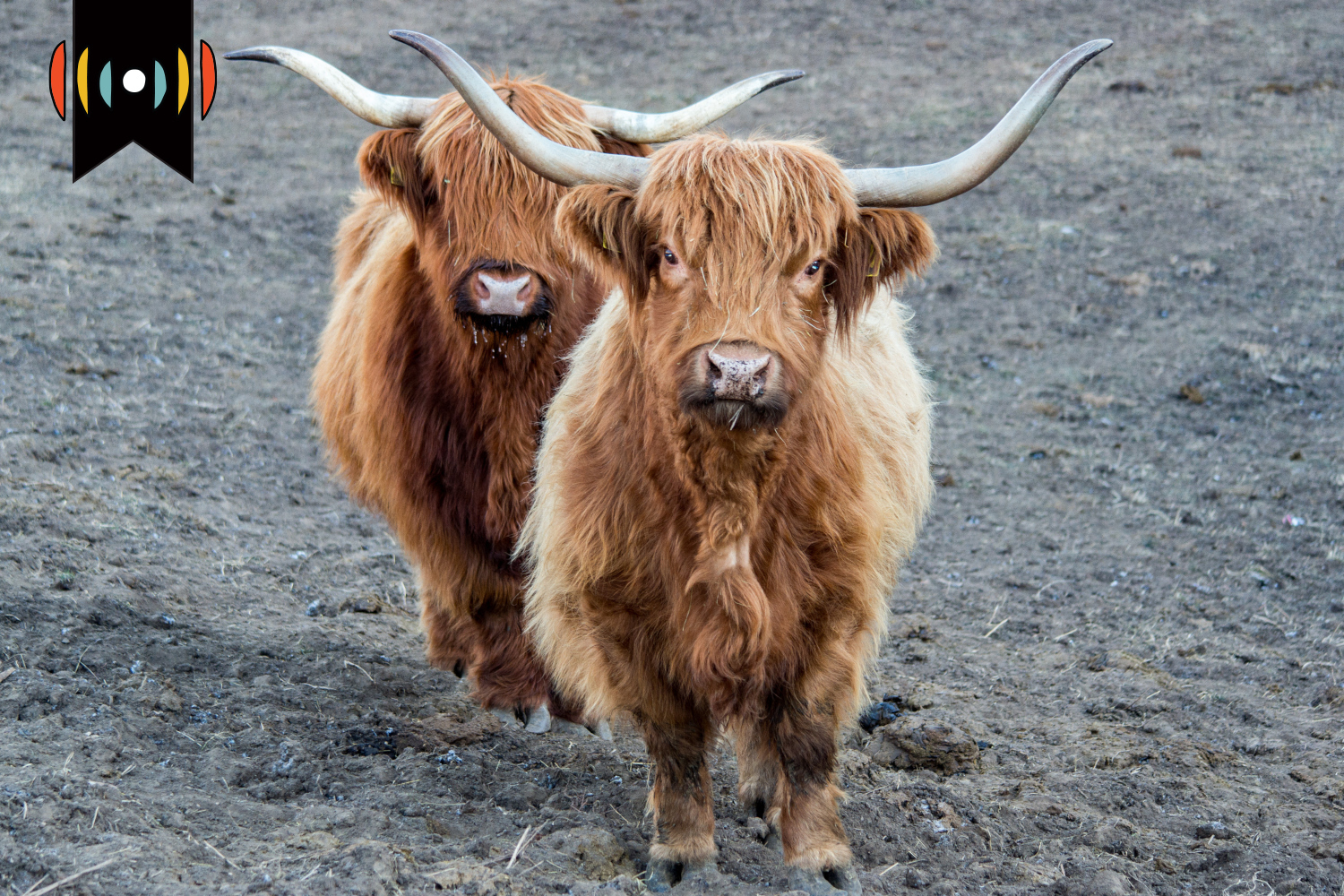 NICK EICHER, HOST: Well, first responders get all kinds of calls, but this may be a first.

Just a few days ago—police, fire, and sheriff’s departments in Noblesville, Indiana all responded to a call about animals on the loose.

But this story is about mistaken identity and, ah, Carl, kill the usual kicker theme.

We need something more appropriate. We need, ah, you know, what we’d planned on.

What all the officials told residents over social media was to avoid the area, stay away! so they could corral a herd of bison.

But they had to retract. Because these are not bison!

Police had to admit that animal identification is not part of the curriculum at the police academy.

The good news, though, is that the yaks are safely back with their rightful owners, but no word if they talked back.