After two years, United Airlines located the missing suitcase of a passenger 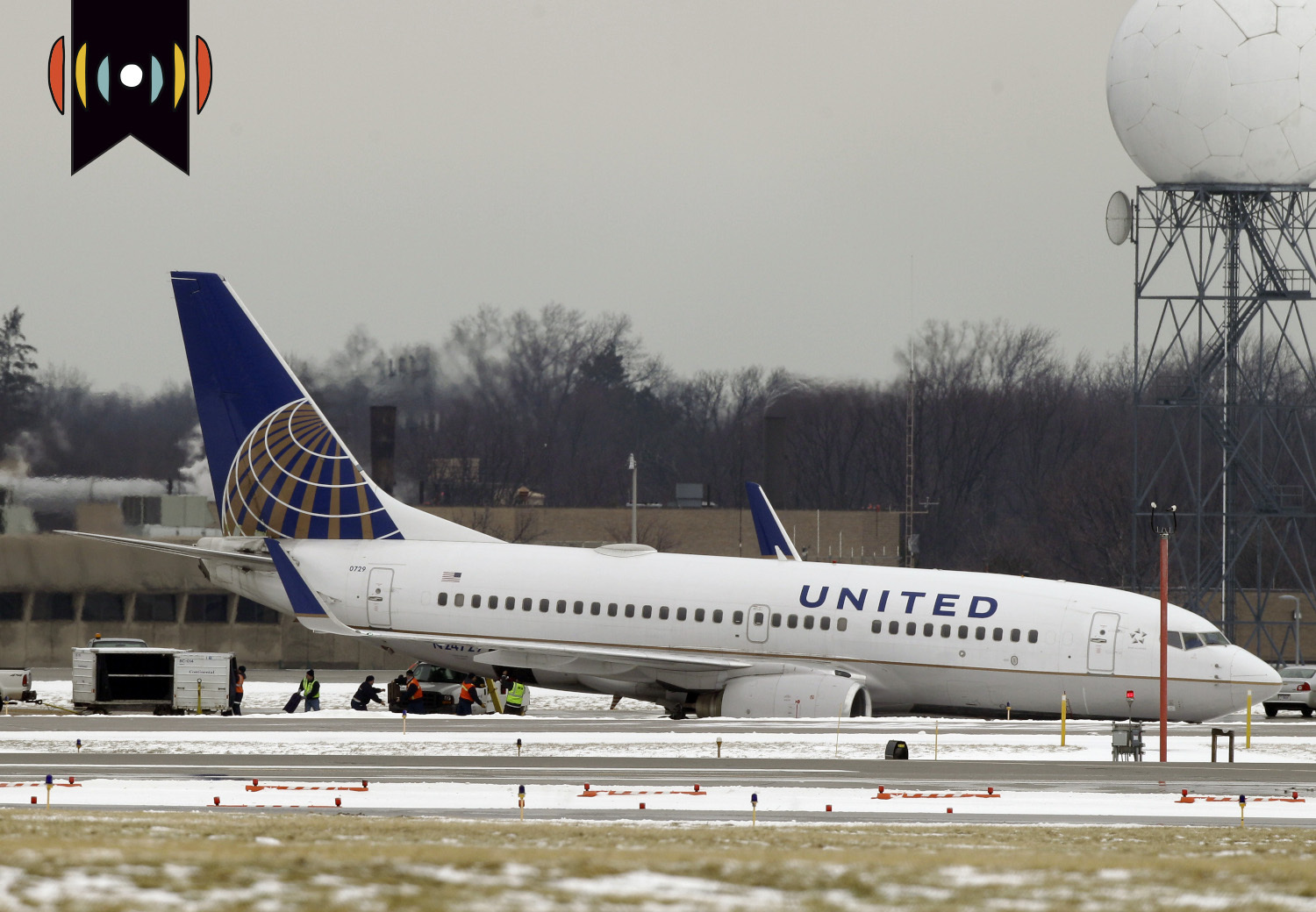 NICK EICHER, HOST: The government says airlines in America mishandle or lose millions of pieces of luggage each year—some of it belongs to April Gavin.

GAVIN: And so we tried for months and months to get my luggage, phone calls all the time constantly looking for it, they couldn't find it—had no idea what had happened to it.

United Airlines lost her luggage after a business trip to Chicago in 2018 and she kind of forgot about it. So imagine her surprise when she received a phone call.

GAVIN: Saying they had found my luggage. And I was confused. And they said, Did you lose a suitcase and I said, Yeah, four years ago. And so come and find out, they found my suitcase. It was in Honduras.

So close but yet so far. United ended up Fed-exing the the bag to April Gavin's home in Oregon. Then she posted a series of social-media videos narrating the opening of her long-lost luggage:

GAVIN: There we go. Ok. And open it up…Oh my goodness. It's like Christmas opening up all my stuff. I had went shopping for my girls and bought them a bunch of souvenirs. I always buy souvenirs for my kids...

United Airlines blamed the problem on a scanning error that made it impossible to track. They did reimburse her for her trouble, but she's glad to have her stuff back. She seems pretty forgiving about all this—and I hate to spoil a happy ending—but I think maybe she should get the credit for the frequent flier miles her bag racked up over the years!