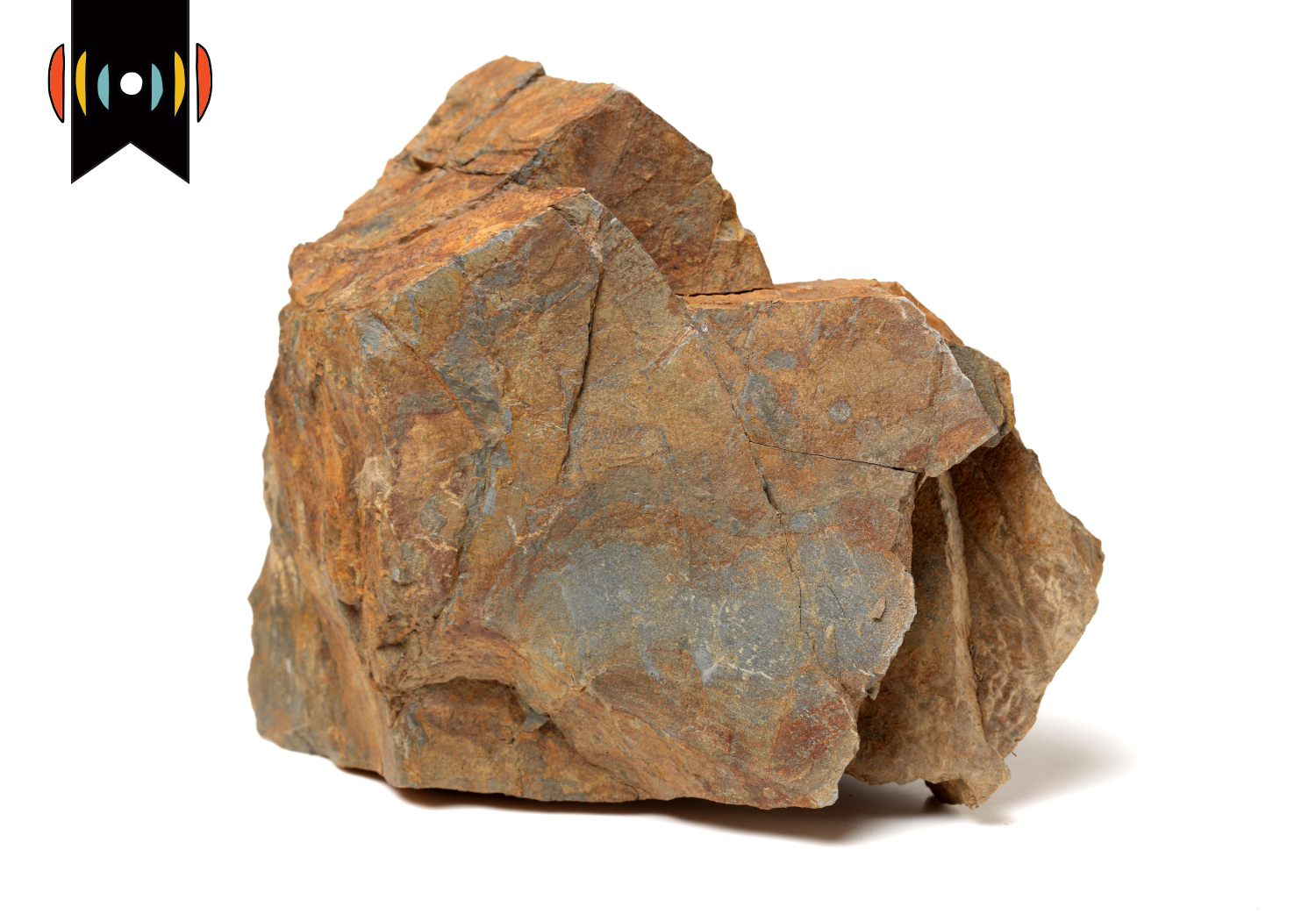 During a recent rainstorm, Mauricio Henao was sitting in his car at the bottom of a hill outside his Malibu home when his girlfriend rang—and asked him to grab something she’d left behind.

He got out of his Toyota Prius, crossed the street, and entered his front door, moments later he heard a loud crash. He told KTLA TV what happened next:

HENAO: And I ran out and saw my car...it was just crushed.

His driver’s seat was filled with a four-foot boulder, right where he'd been sitting seconds earlier.

HENAO: The rock is the size of the whole hood. The windshields are all broken and like the frame of the car is just all twisted.

The rock slide comes as Southern California continues to deal with the aftermath of recent storms.

HENAO: I'm really shook up, honestly, I don't think I'll park here again after this. I’m a little traumatized from this whole ordeal.

But not too traumatized evidently, as he snapped a smiling selfie in front of the totaled car. He must have good insurance.