After 15 years underground, a horde of singing bugs is about to emerge 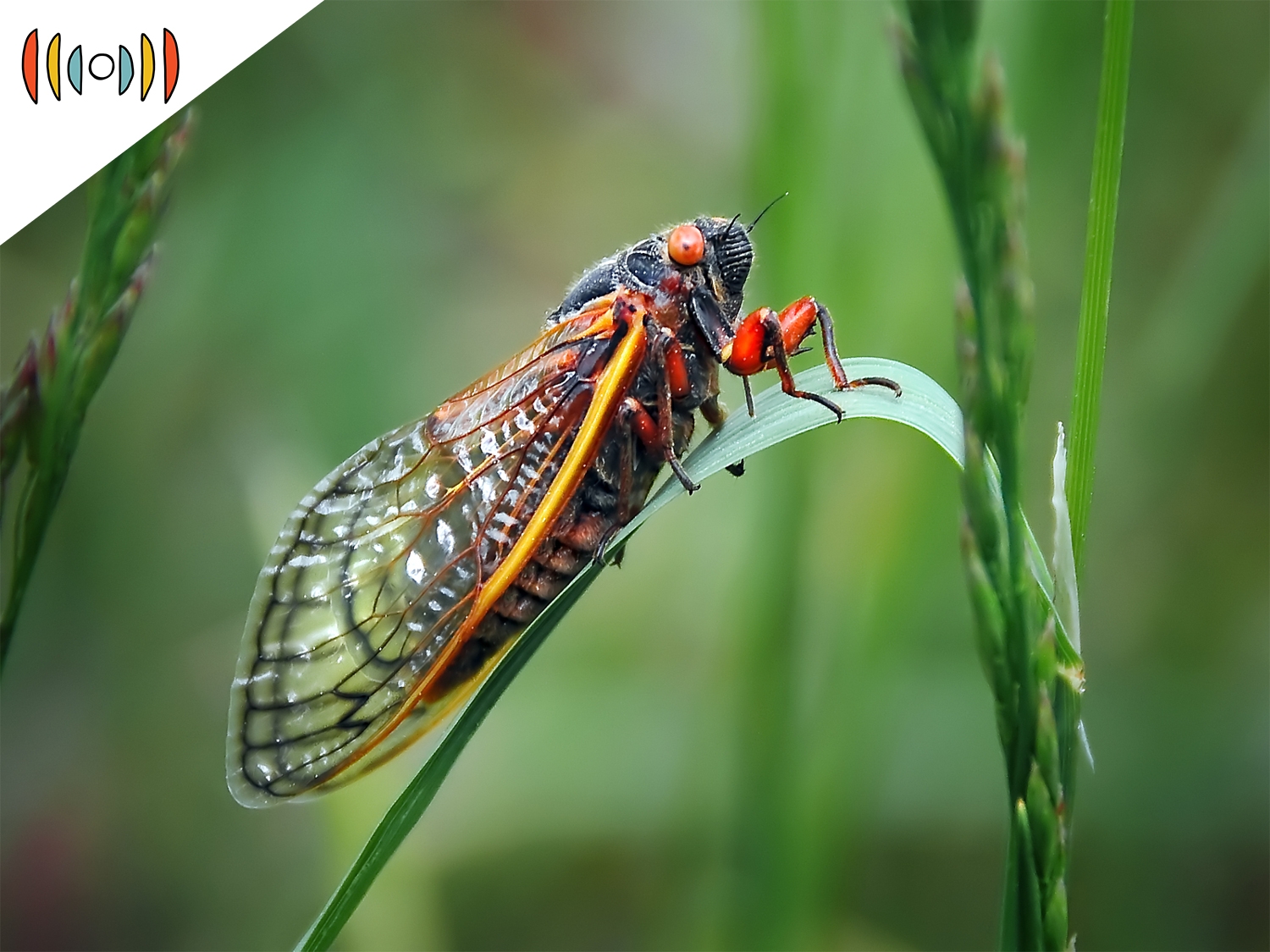 NICK EICHER, HOST: An invasion is coming. Trillions of creatures with sinister red eyes have been lurking underground for 17 years as if they’ve been planning their rise above ground.

And when they rise, American backyards will look like undulating waves, with a chorus as loud as a lawnmower.

That description sounds like something from a horror movie.

But of course, they’re just cicadas.

They spend most of their lives underground, but the cicadas of Brood X will soon emerge in parts of 15 states, from Georgia to New York to Indiana.

The insects will mostly come out at dusk to try to avoid everything that wants to eat them. They’ll squiggle out of holes in the ground and climb into trees.

Once off the ground, they shed their skins, and then it’s all romance. The males will sing, hoping to attract a female mate, and the sound is unlike anything else in nature.

The females will later move out to small branches and lay her eggs.

It will all be over in a matter of weeks, and we won’t see them again for another 17 years.

During their short lifespan, experts say there’s really only one thing to worry about: When they die in large numbers, they don’t smell very good.