Preemie born on the way to Hawaii gets providential care 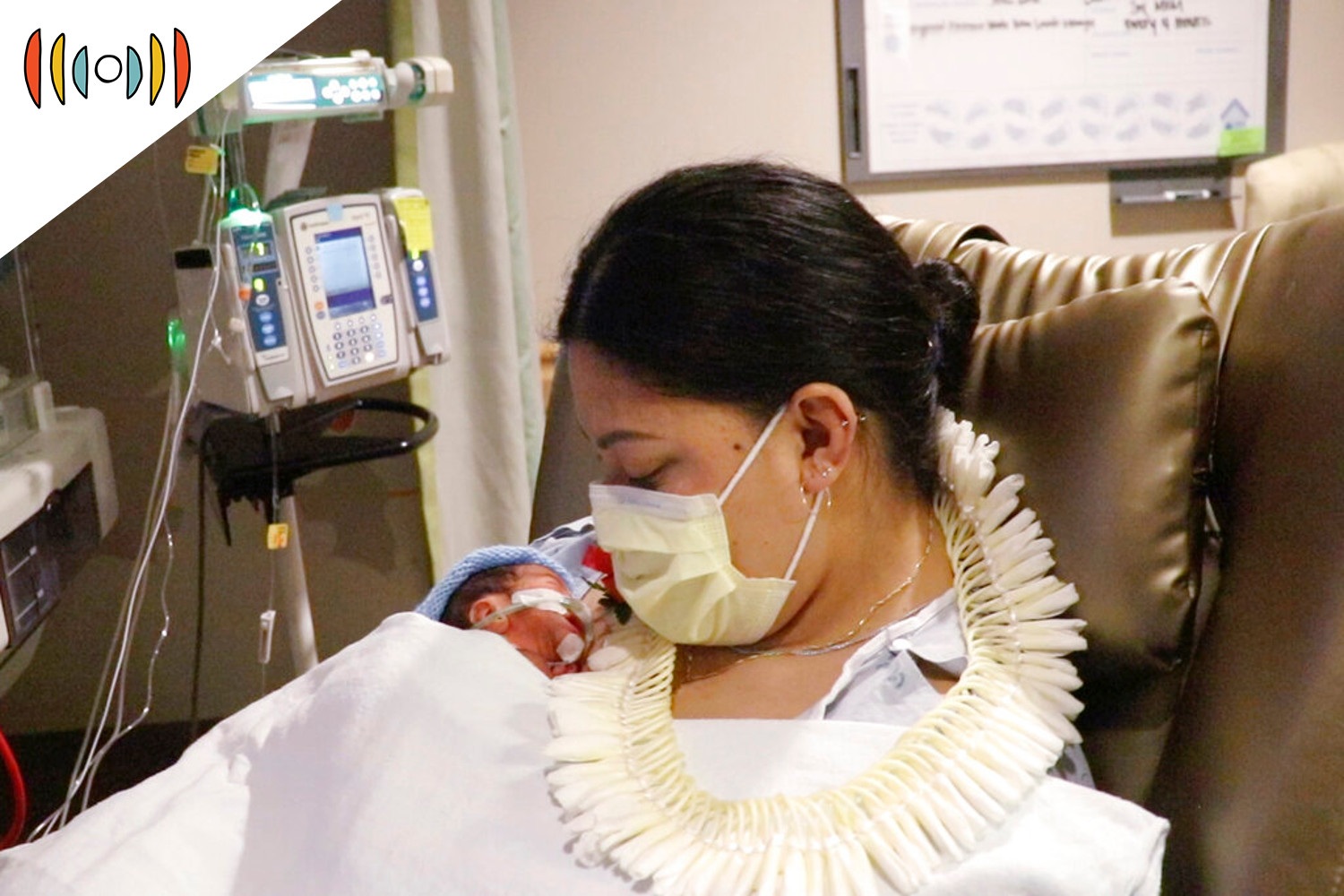 NICK EICHER, HOST: It was supposed to be a relaxing flight from Salt Lake City to Honolulu. But somewhere over the Pacific, something happened that no one on board the plane will ever forget.

Lani Bamfield told NBC News they were about halfway to Hawaii when she heard someone call out for medical help.

Bamfield is a nurse in Kansas City, and she rushed to see what the issue was. And that’s when she saw a very surprised Lavinia Mounga.

BAMFIELD: She had little baby Raymond in her hands and she was like—a scared look.

It’s not as though she was in the backseat of a Greyhound bus, but neither did she expect to give birth on a Delta Airlines flight. But adding to the shock—she didn’t even know she was pregnant!

MOUNGA: This guy just came out of nowhere.

And providentially, Lani Bamfield isn’t just any kind of nurse. She and the two friends she was traveling with are neonatal intensive care nurses. Also aboard was a family physician, Dr. Dale Glenn.

GLENN: We made baby warmers out of bottles that were microwaved. We used an Apple Watch to measure the heart rate.

Doctors say Raymond is doing well and should be able to go home with mom in the next few months.