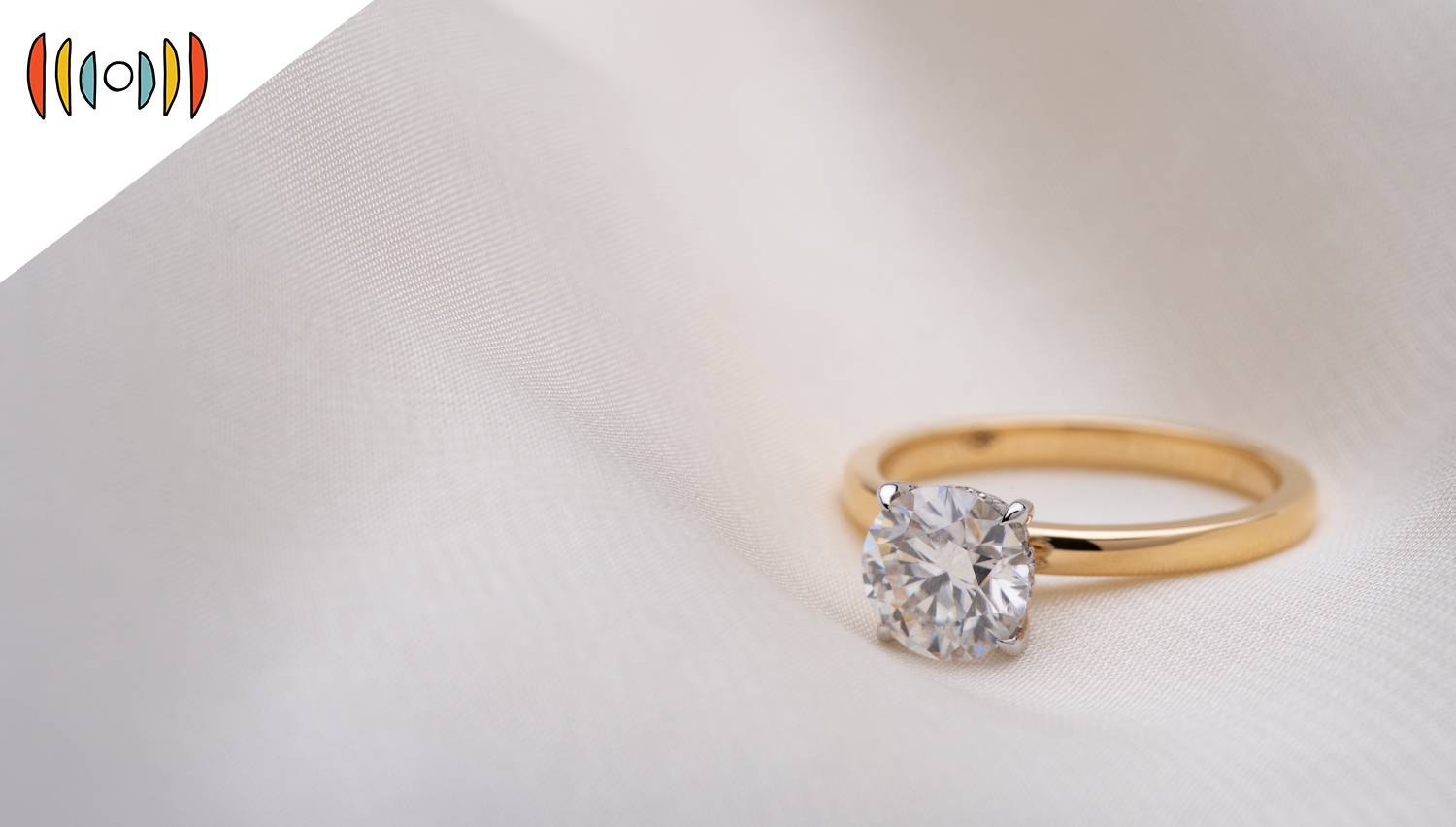 Elsa Green was enjoying a day on the beach with her family in Eagle River, Michigan until she realized had lost her wedding ring in the sand.

A man with a metal detector hunted for the ring, but he was unable to find it.

So Green walked to a nearby sheriff’s office to ask for help. A deputy told her there was really nothing they could do. But a short time later, Sgt. Brad Pelli arrived with his K-9 named Dogo.

The dog then began searching for the ring and it took him only a few minutes to find it.

A grateful Elsa Green says she plans to bring Dogo some ice cream soon to say thank you.