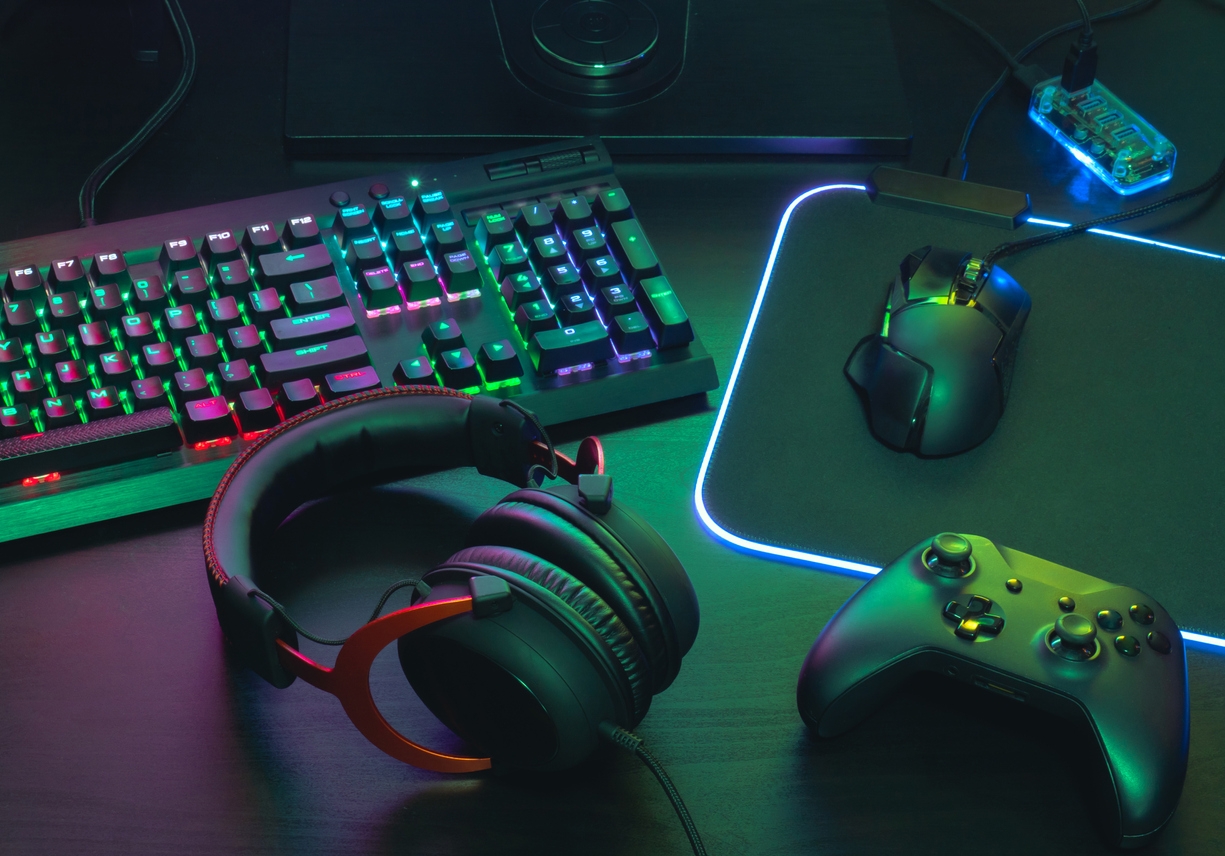 Yang Binglin is not a professional gamer. He just really loves video games and has beaten games hundreds of times.

Not unheard of among teenagers.

He started playing games with his grandson twenty years ago and got hooked. Binglin said he’s played every afternoon ever since, unless he’s traveling.

And as all good grandpas do, he’s got some advice for the younger ones. Don’t spend all day with these games. One hour, two hours, take a break. You can always come back the next day.

You can take it from Binglin: He’s had more than 7,000 next days with video games.