Kicker - Forgiveness for an Easter burglar 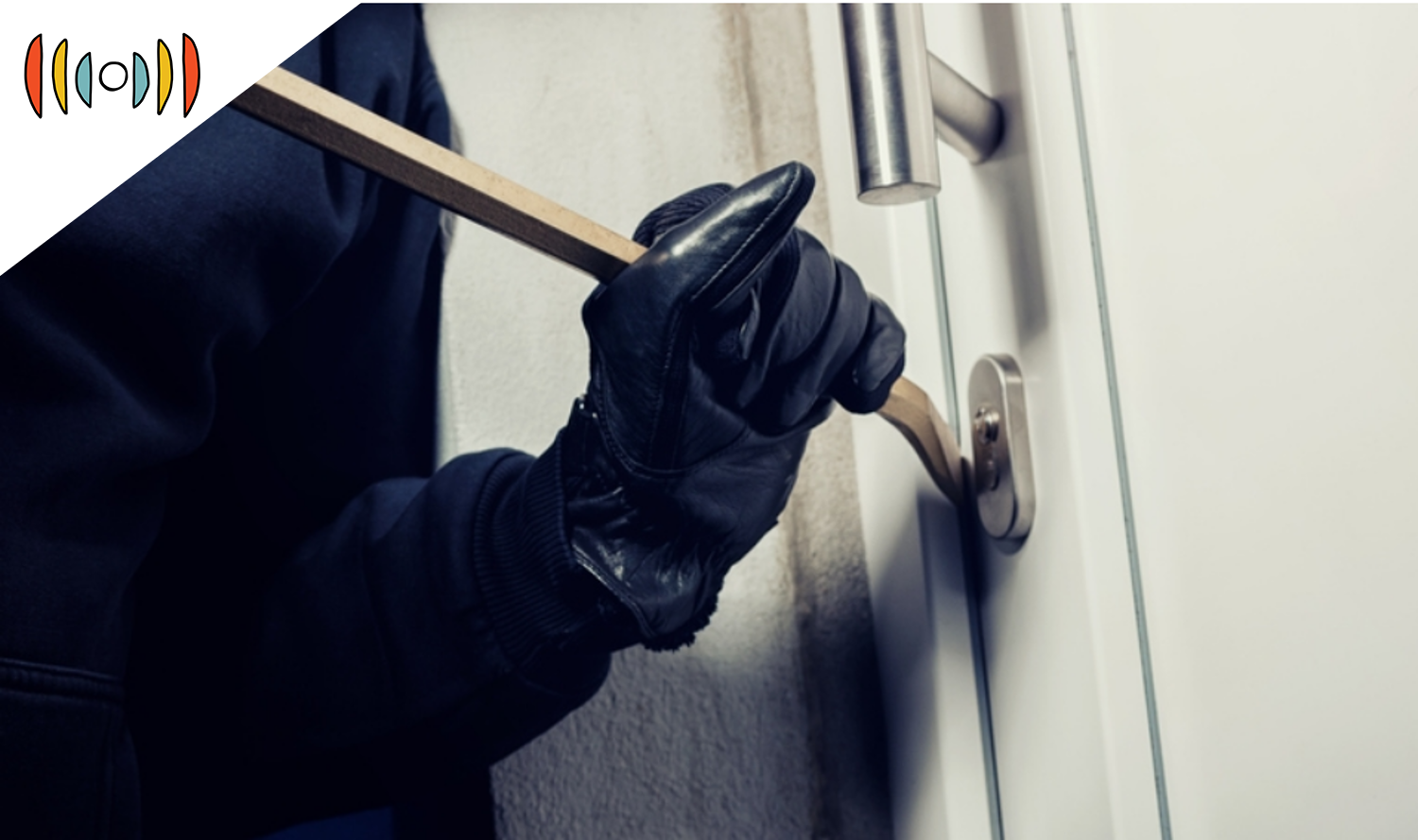 NICK EICHER, HOST: A small-business owner in Georgia got the kind of late-night alert you just don’t want:

There was a break-in at his restaurant.

As it happened, when the alarm sounded, that must’ve panicked the burglar, and when he couldn’t get anything out of the cash register, he just left.

Of course, he left behind broken glass, but otherwise he left empty-handed.

The owner showed up to clean up the mess, and at first he was angry, but then thought, it’s Easter weekend, what would Jesus do?

WALLACE: You know, you start feeling bad for the, for the robber that, you know, he risked his life, he risked going to jail, and he didn’t make away with one penny.

Felt badly for him, so instead of calling police, Wallace took to social media to try to let the would-be burglar know he’d like to offer him some counseling and a job.

WALLACE: You know, what are your goals in life? You know, if what you’re doing today, is it going to set you up for the goals that you want for in the future? But we have not heard from the individual, unfortunately, uh, we would like for him to come forward and, and sit down and talk.

I’m a person who believes everything happens for a reason, he says. We are all just one good choice away from a completely different life.

Here’s to him for making the offer.