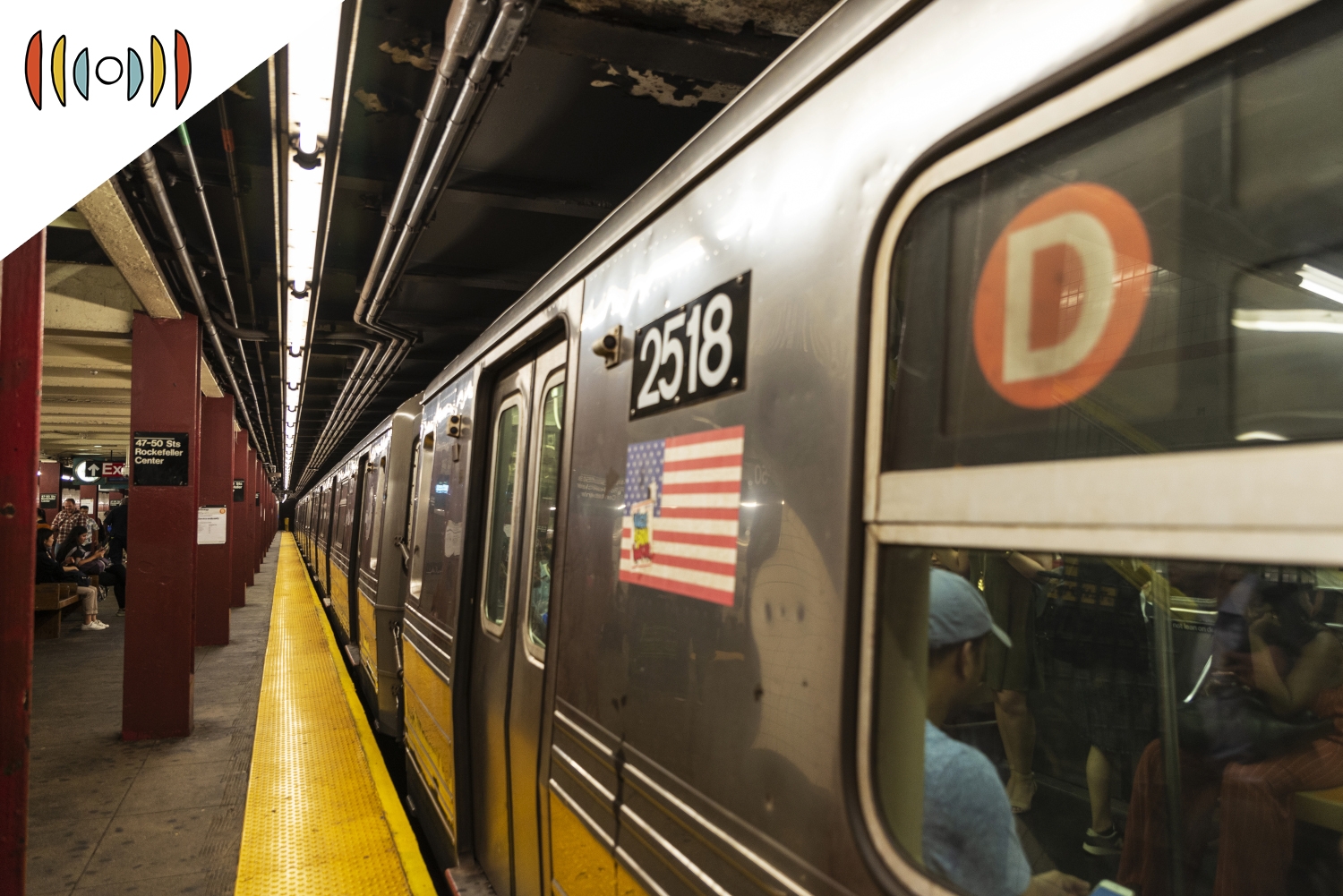 Perhaps you guessed the storms and flooding had something to do with that, but as it happens, you’d guess wrong.

Janno Lieber is the Metro Transportation Authority CEO. He explains what really happened:

JANNO: It appears that a button was pushed accidentally that was not supposed to be pushed.

Yup. Someone accidentally hit the off button.

Investigators found a “strong possibility” that someone accidentally pressed the button, because the plastic guard was missing that normally covers the button.

And I’m pretty sure they’ve ordered a new plastic cover for that button.