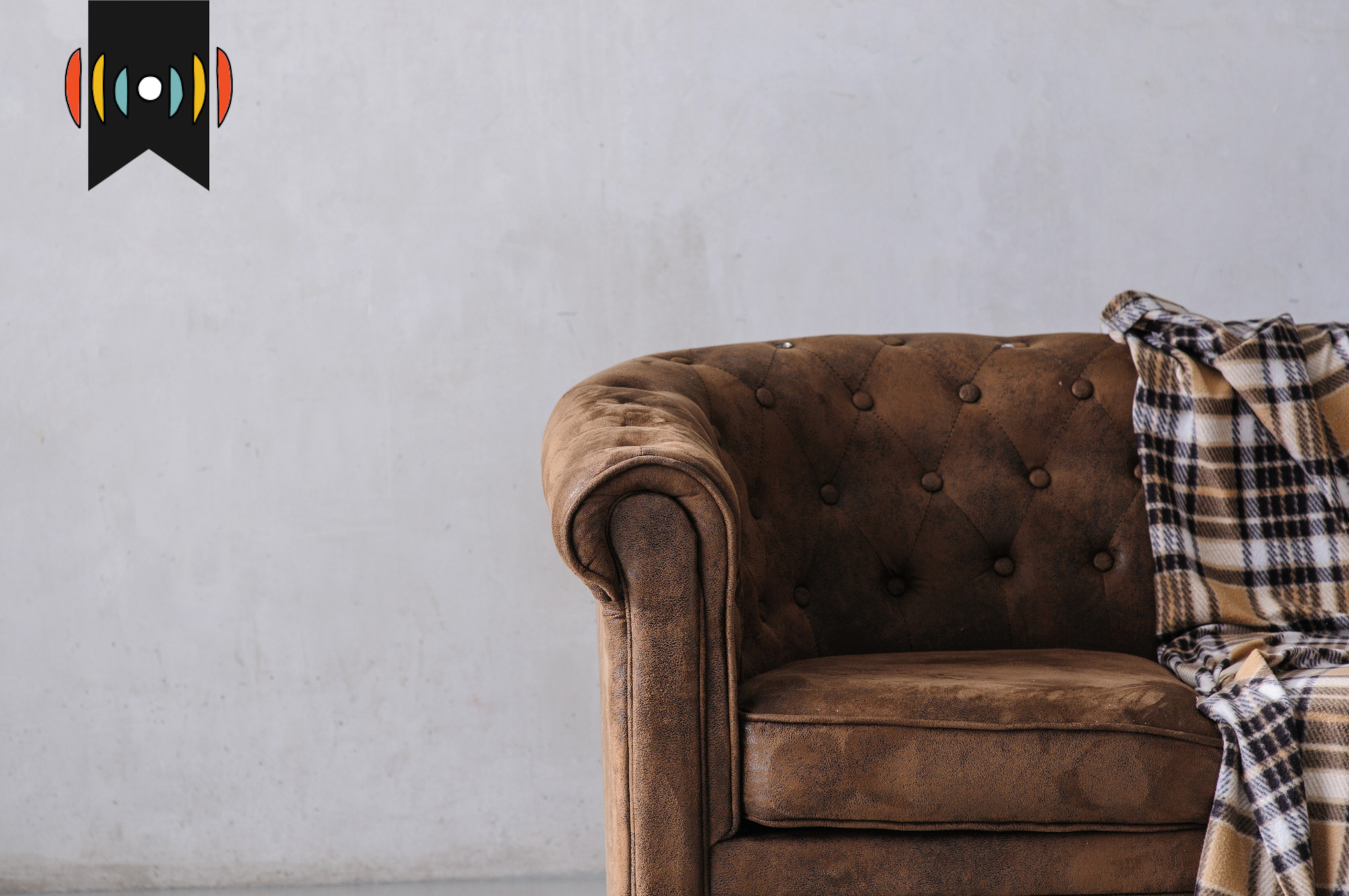 NICK EICHER, HOST: A California woman recently picked up a couch that she found on Craigslist. But after hauling it home, she found something inside the couch that she could hardly believe.

It was money, and she did call the guy.

But you’re probably wondering, how much money? Well, a lot: $36,000 dollars in cash stuffed inside a cushion.

Turns out that a family was giving away the old furniture of a relative who’d died recently and had no idea the cash was inside the couch.

But Umodu was not playing finders keepers here. She said she never considered keeping the money.

And so for her honesty, the family gave her a $2,200 reward. Which Umodu says she plans to use to buy a new refrigerator.

So it’s always wise to check the cushions for change, and be honest about what you find.