Kicker - Climbing for a cause

WORLD Radio - Kicker - Climbing for a cause 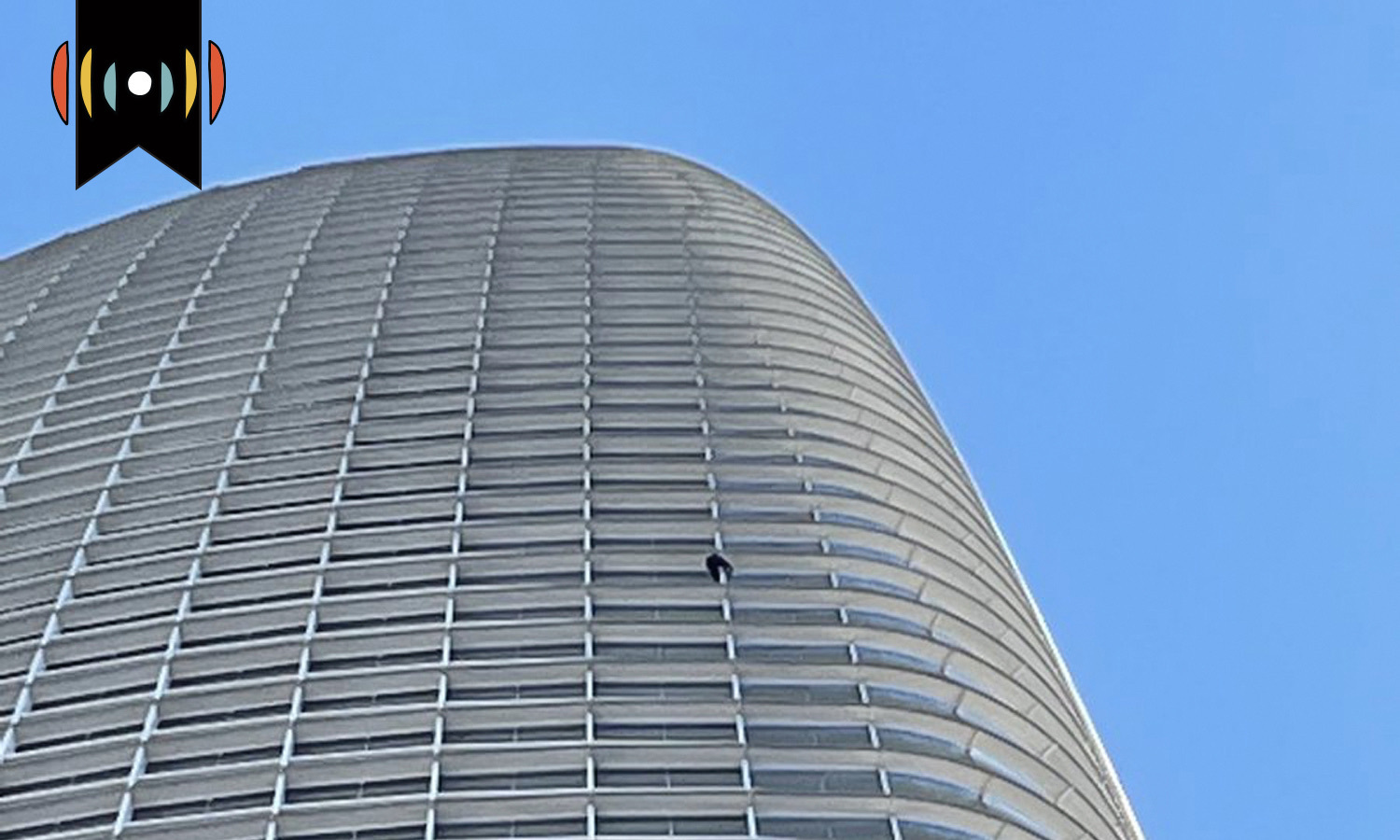 AUDIO: I’m up here on the Boss Level and no one’s up here. This is strange, like the calm before the storm.

"The boss level." By day, he’s a college student in Nevada. By night, he’s Pro-Life Spiderman…

AUDIO: See if I can sneak down through The New York Times building and get out before they arrest me.

Risking arrest, not to mention death is nothing new for Des Champs, I mean Pro-Life Spiderman. Weird things happen to him all the time.

AUDIO: Ooh, yeah. The city that never sleeps. Well, sleep on this. Woo-hoo!

He unfurled a large banner that read “Abortion kills more than 9/11 every week!”—referring to the September 11th attacks, which happened when he was an infant.

Des Champs instagrams not only the journey up, but the escape down. To his surprise, no police.

His goal is to capture attention for the purpose of raising money for groups that provide ultrasounds and adoption services.

Now there are safer and lawful ways to spread the message, but certainly an admirable cause.