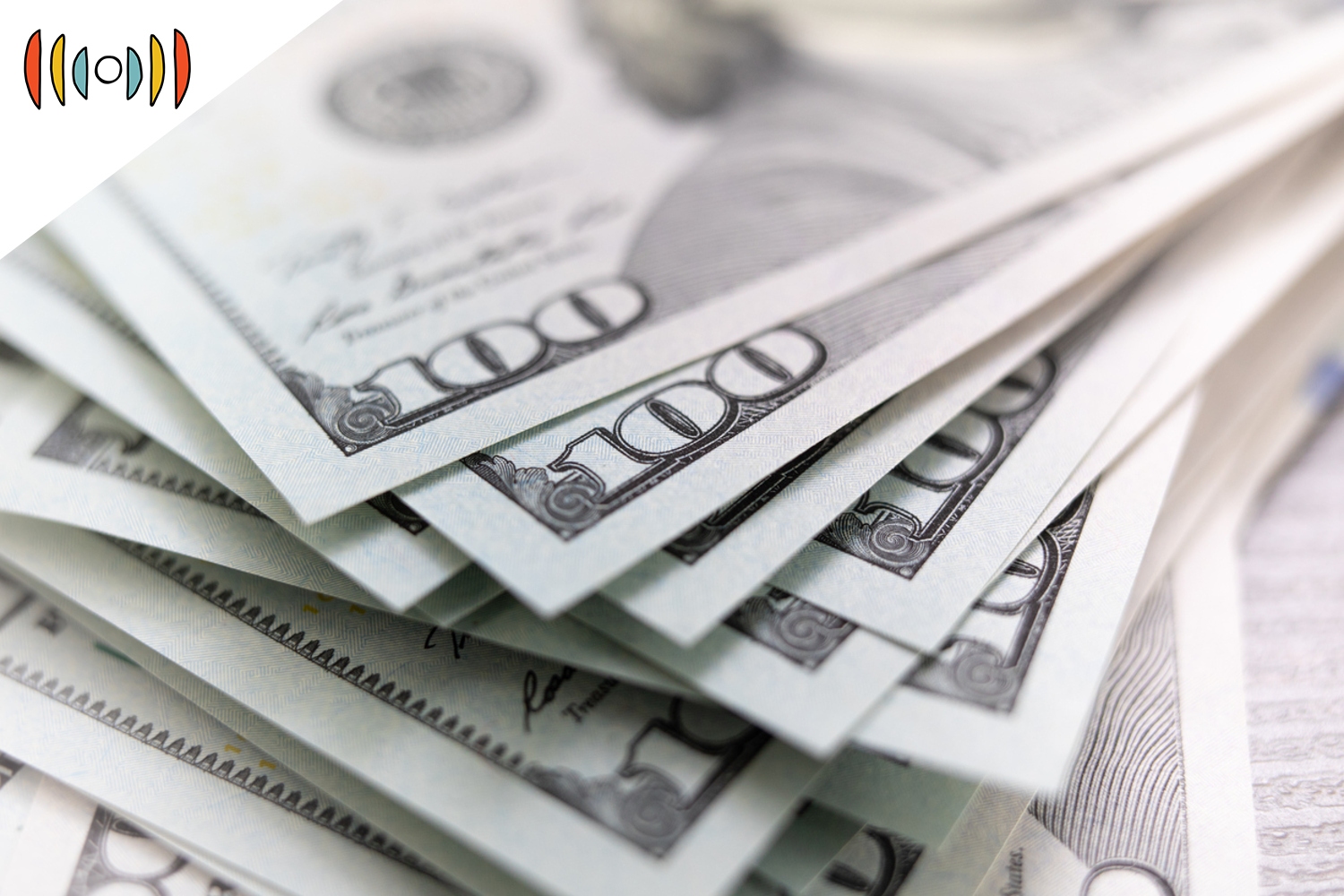 NICK EICHER, HOST: Tom Brady is without a doubt the most accomplished quarterback in NFL history. Brady has broken many a Super Bowl record on the field, but he just set a big record off the field.

A Tom Brady rookie card autographed by the man himself just fetched the highest price ever for a football card.

GILROY: When your team wins the Super Bowl and your greatest card gets sold publicly at an auction a few months later, it’s just perfect timing, the perfect season for the Bucs and Tom Brady.

This was the second time this year that one of his rookie cards set that record. Last month, a Brady card sold for $1.32 million dollars!

And just days ago, he topped that record.