Kicker - Biggest catch of the game

Football fans work together to save a stranded feline 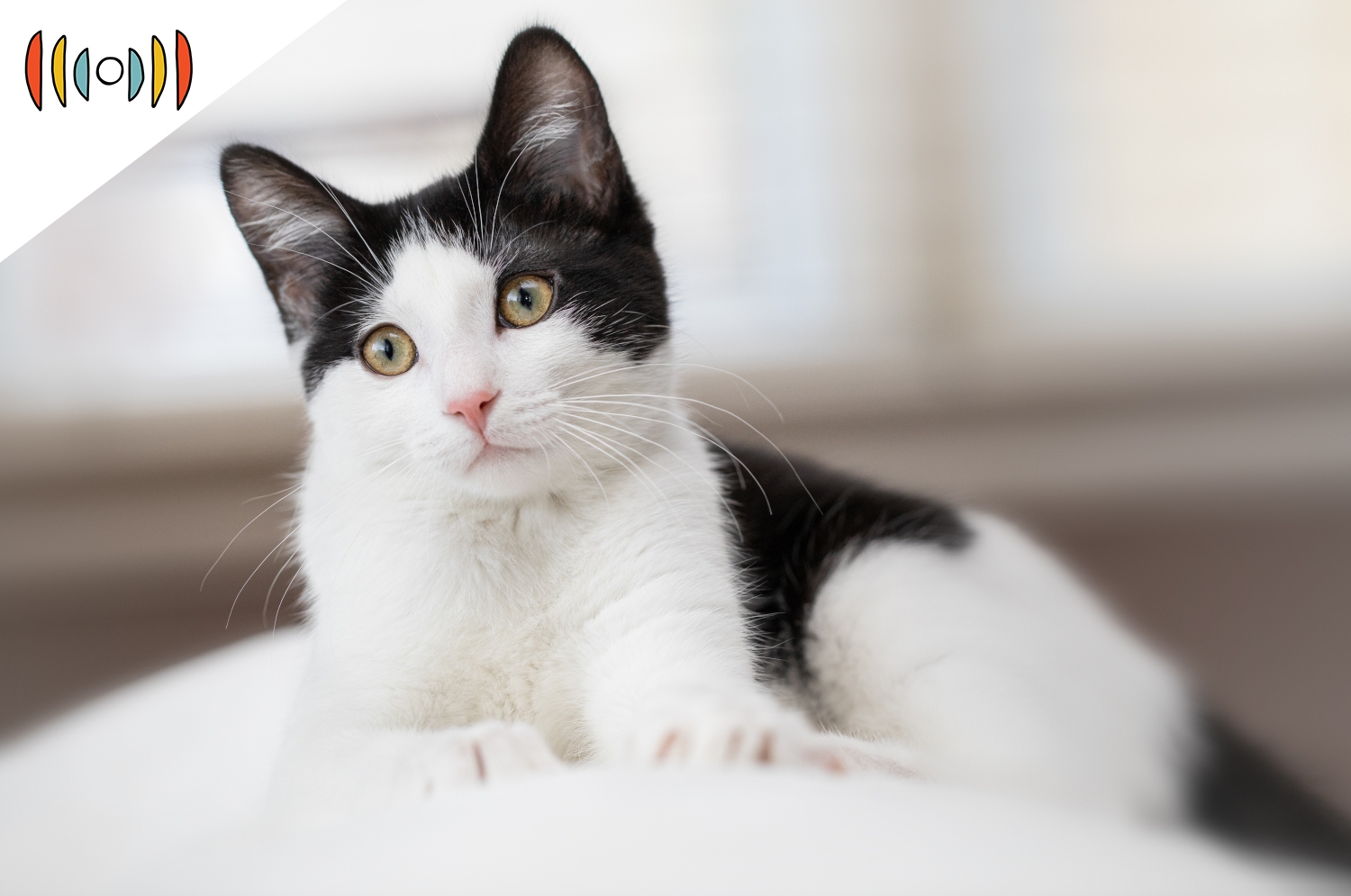 NICK EICHER, HOST: Football fans in Miami felt all the drama on Saturday during a game between the Miami Hurricanes and the Appalachian State Mountaineers.

But the drama wasn’t on the field at the Hard Rock Stadium.

Fans’ eyes were glued to the rafters as a small black and white cat dangled from the upper deck, desperately clinging to a nylon banner several stories above the terrace below.

The cat held on with one paw, swiping the air with the other, gradually losing its grip.

And then it happened. Unable to hold on any longer, the cat plunged some 50 feet to a near-certain death.

But this story has a happy ending.

Some fans below had unfurled a flag, using it as a net.

The cat initially fell into the flag before bouncing into the rows below where a fan caught it.

The gasps quickly turned to cheers as he held the cat over his head, like Simba in the Lion King.

Now that had to be the biggest catch of the game!