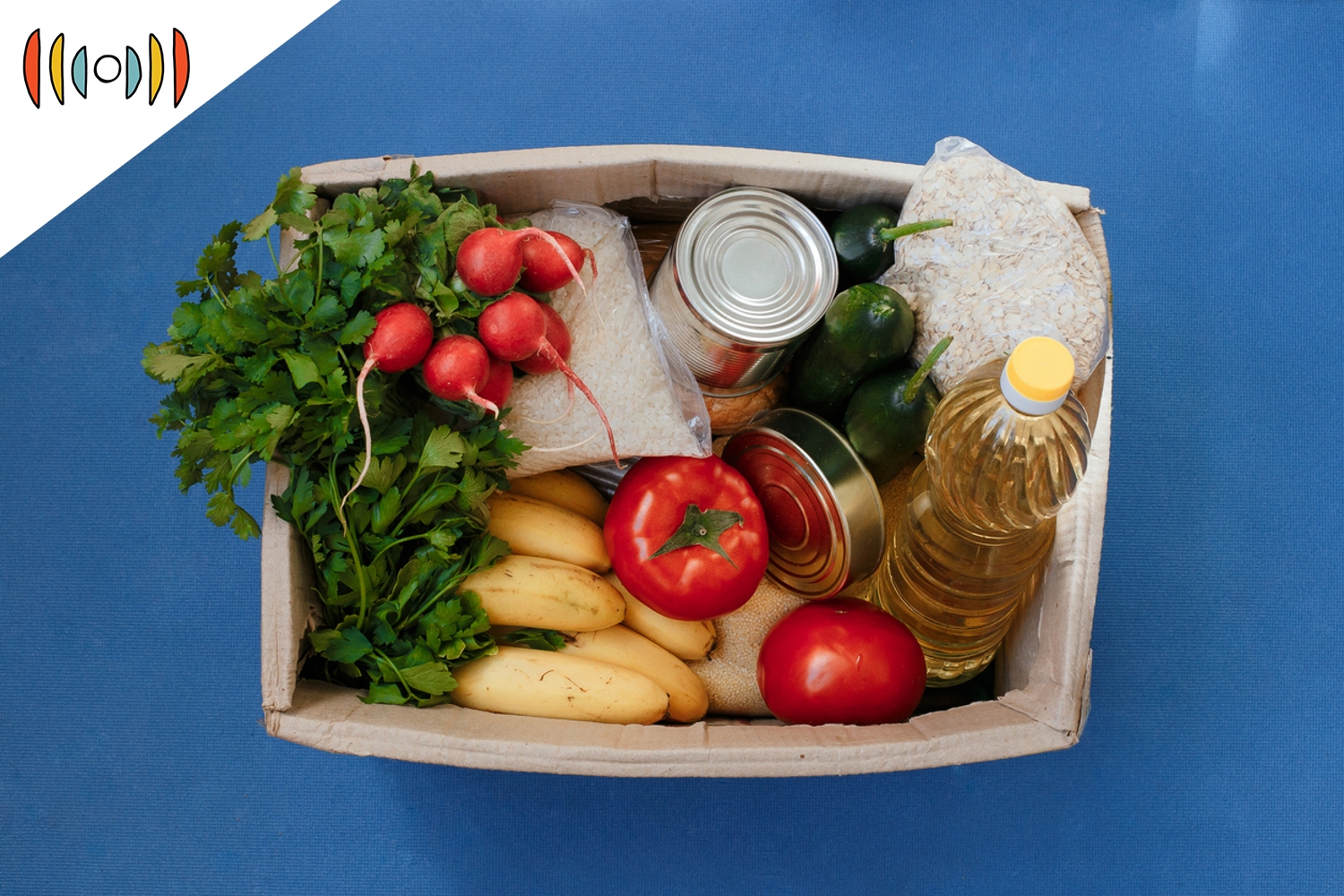 NICK EICHER, HOST: When third-grader Dylan Pfeifer set up a folding table in front of his house, passersby may have expected to see a sign that says “Lemonade - $1.”

But you don’t know Dylan Pfeifer.

Instead, it read “Dylan’s food drive.”

EICHER: When his school went entirely virtual, he heard that some families were foregoing meals to pay for internet services. And that’s when he jumped into action.

Dylan has hosted three drives from his home in Chandler, Arizona, just outside of Phoenix.

So far, he’s collected more than 1,000 cans and boxes of food and about a thousand dollars in cash donations!