Georgia woman makes an unsettling discovery before going to sleep 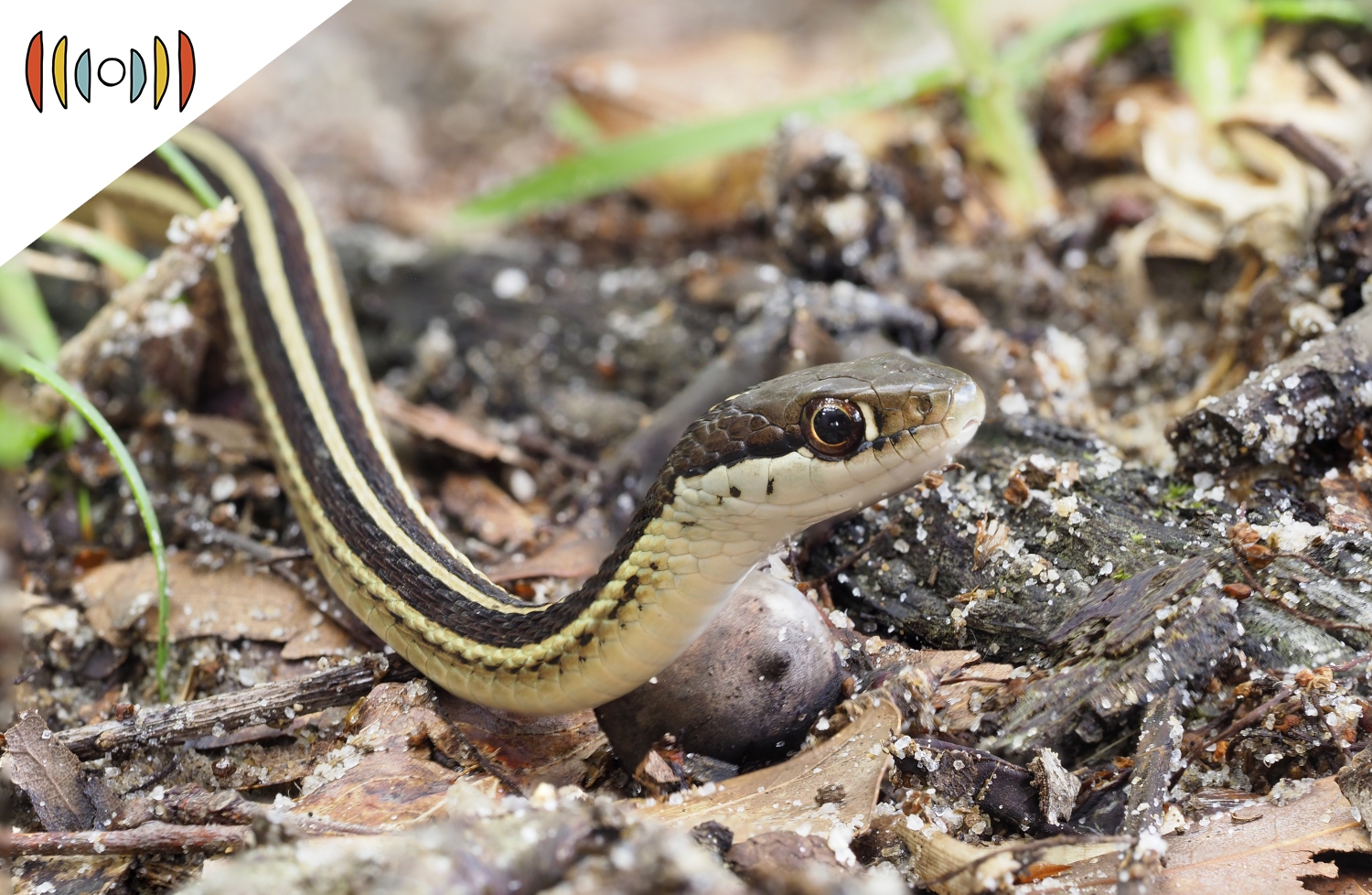 NICK EICHER, HOST: A woman in Georgia recently found something under her bed that most people would find unsettling. Some would even call it terrifying.

WILCHER: Before going to bed, I spotted what I thought was a piece of fuzz on the floor, and went to reach for it and it moved.

WILCHER: And then a second later another piece moved, and I began hollering for my husband.

And then the hollering provoked more movement.

In total 18 snakes were under that bed!

She went on to explain her husband was able to capture them—momma snake and 17 babies—and relocate them elsewhere, to a creek nearby.

Turns out they were relatively harmless Garter snakes. But still not something you want to find slithering under your bed!