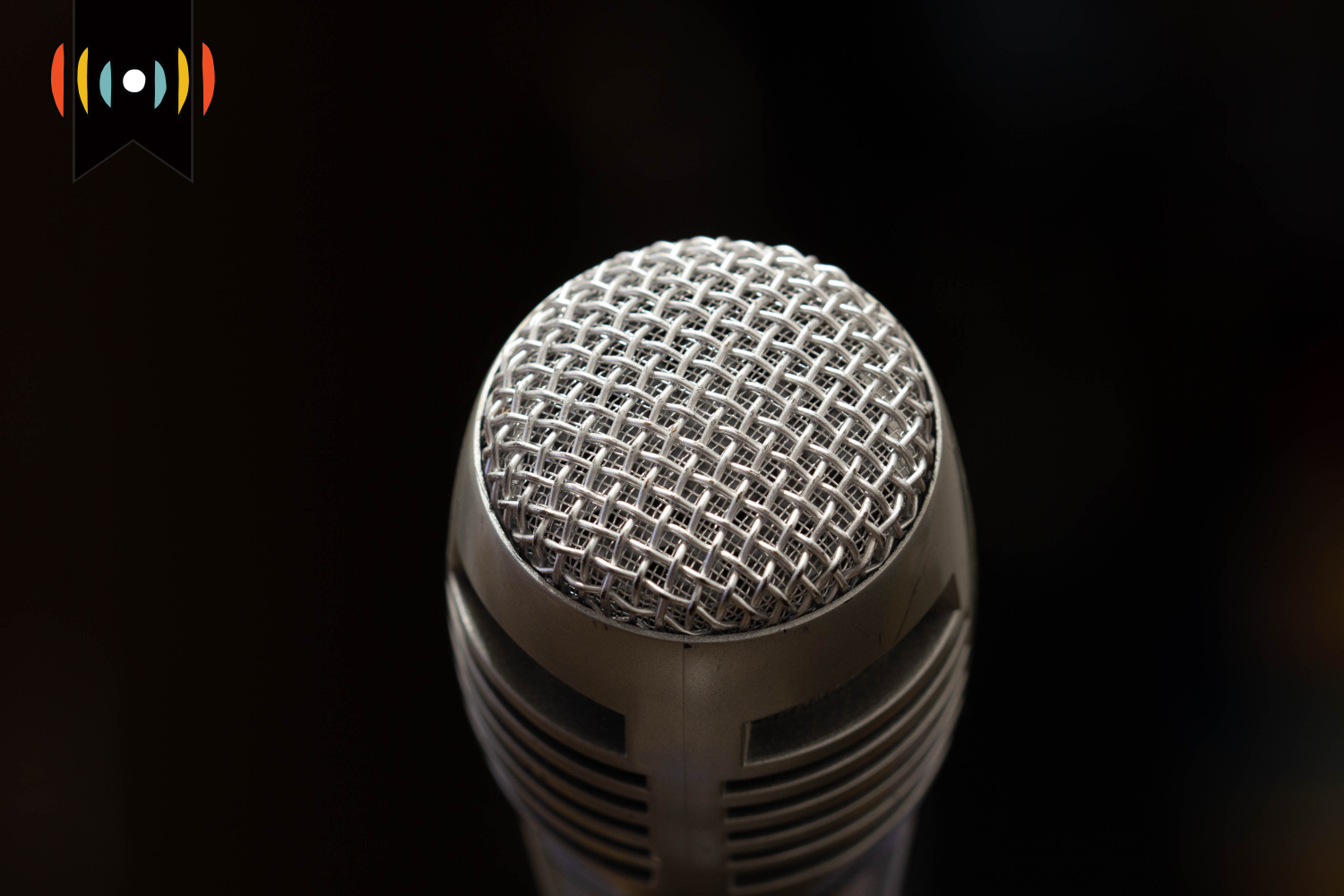 But now the Ohio grandma has gone viral after her performance inside a Goodwill thrift store.

She stopped in to buy a karaoke machine for her frequent performances at nursing homes and she asked an employee for help. He agreed, but he asked for a song in exchange.

So she went with one of her favorites: “He’s got the whole world in his hands.”

A customer quickly grabbed his phone to record.

SCHUERFRANZ: She’s just having a great time, and I thought this is wonderful! I mean, what a spirit!’

This is John Schuerfranz, he posted his video to Facebook, and it quickly went viral.

GARVIN: Without Him, I don’t think I could do all of this.