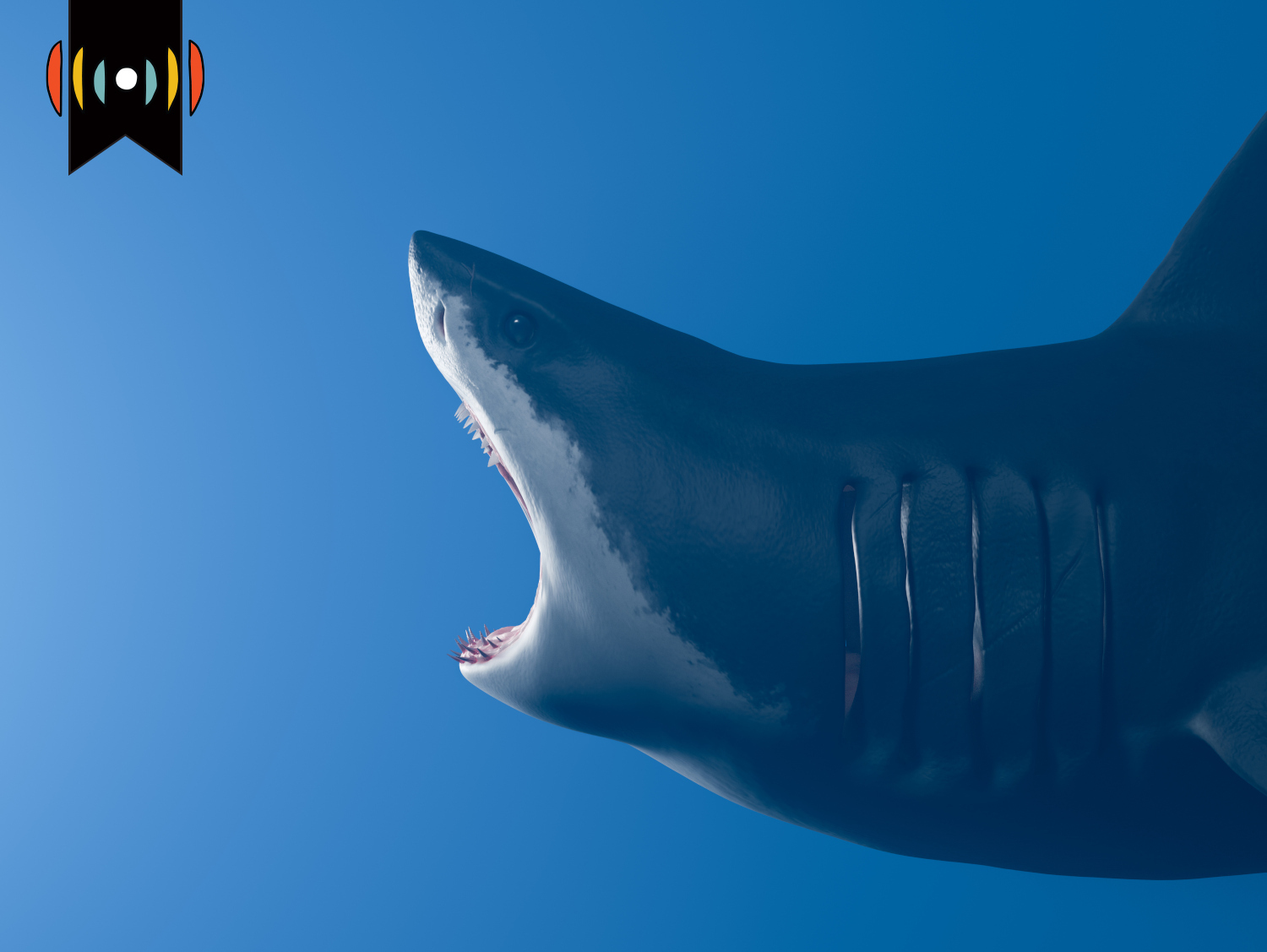 NICK EICHER, HOST: 9-year-old Molly Sampson of Maryland had a very specific Christmas list. She wanted a pair of insulated waders, W-A-D-E-R-S. So after opening the gift, she went wading in the Chesapeake Bay with her parents and sister. Audio here from FOX Channel 5.

MOLLY: It was on Christmas day and we went out around 9:30am with our waders on and we were wading the water and I found this tooth. I pulled it out of the water.

Pulled it out of the water and added to her collection of more than 400 shark teeth, but this particular tooth from the Calvert Cliffs was quite different from the rest. It was a 5-inch fossil from a Megalodon. Molly's father Bruce couldn't believe his eyes.

BRUCE: I was absolutely shocked. I couldn't believe that she had found a tooth that big. I've spent my whole life looking for something like that.

The Calvert Marine Museum in Solomons, Maryland confirmed its identity—saying it was one of the largest specimens ever found in the bay.

So what is Molly going to do with the 5-inch tooth?

MOLLY: I'm probably gonna put it in a shadow box and put it in my room.

Put it in a shadow box and put it in her room. It’s going to cast quite the shadow!