Kicker: A message in a bottle

WORLD Radio - Kicker: A message in a bottle 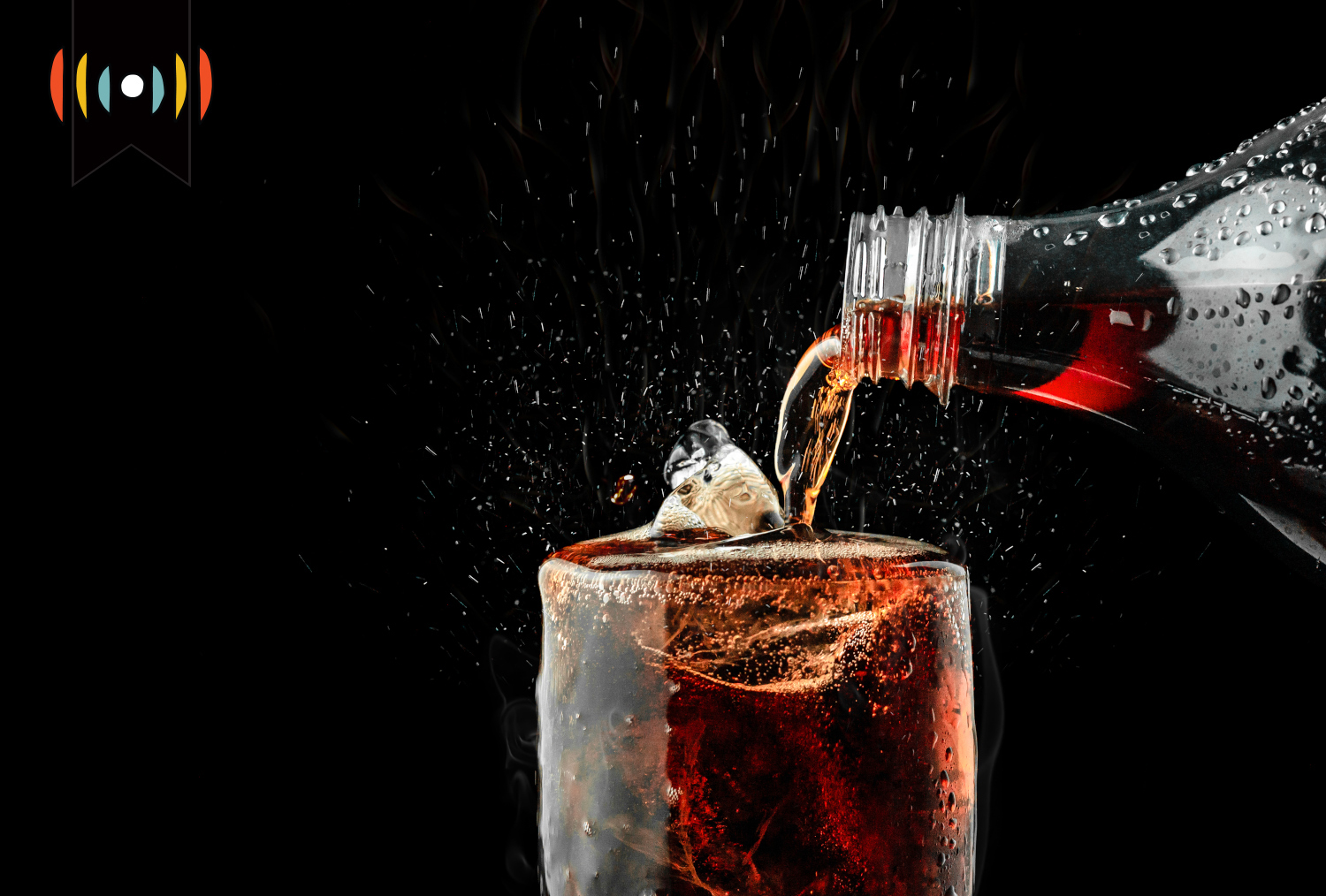 NICK EICHER, HOST: Six years after the pop band The Police sent an SOS to the world, 10-year-old Troy Heller sent his own message in a bottle and a reply took almost four decades.

The boy placed the message in a Pepsi bottle—along with his phone number—and tossed it into the Atlantic off the coast of Florida.

Fast forward to the aftermath of Hurricane Nicole, volunteers cleaning up came across the bottle just 14 miles north of its original drop.

They gave it to a passing couple and their kids, who found the message inside, still legible. With a little online sleuthing, they found the grown-up Troy Heller and tried calling his new number—a cellphone—and then followed up with a text.

Heller told WLKY-TV that when he read the follow-up text, he remembered.

HELLER: I thought I'd just throw it out in the ocean and just see where it went, you know? It's just amazing that it finally found its way back.

The couple and their kids sent the letter back to Heller who has framed it alongside a photo of him throwing the Pepsi bottle into the ocean 37 years ago.

AUDIO: The choice of the new generation.