Kicker: A house of history and fame

WORLD Radio - Kicker: A house of history and fame

The house featured in the Steven Spielberg film "The Goonies" is seen in Astoria, Ore., on May 24, 2001 Associated Press Photo/Stepanie Firth 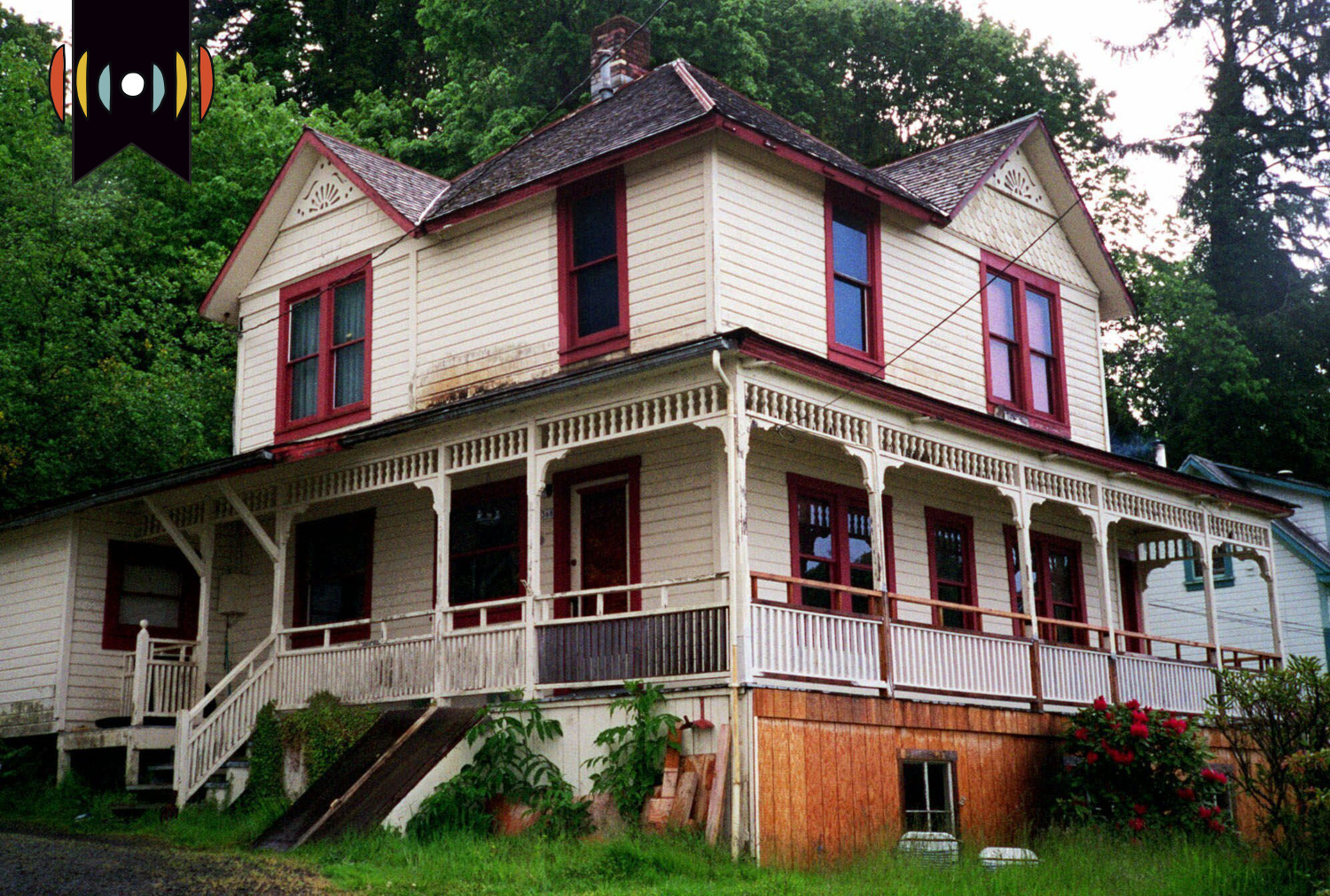 NICK EICHER, HOST: If you’re in the market for a coastal home in Oregon, here’s an option.

It’s an old Victorian house in Astoria. It has sweeping views of the Columbia River flowing into the Pacific Ocean.

But that’s not all. The listing describes it as… “fully loaded with history, nostalgia and [an] iconic level of fame.”

The asking price is $1.7 million dollars. That’s in no small part because the house was featured prominently in a 1985 Stephen Spielberg film.

CLIP: I’m locked inside the Frateli’s basement with this guy … rocky road?

Yep, The Goonies. Like 40 years ago and ever since, fans have flocked to the house.

So if you’re thinking of making an offer, hey, look at the bright side: you can sell tickets, if you don’t mind the crowds!