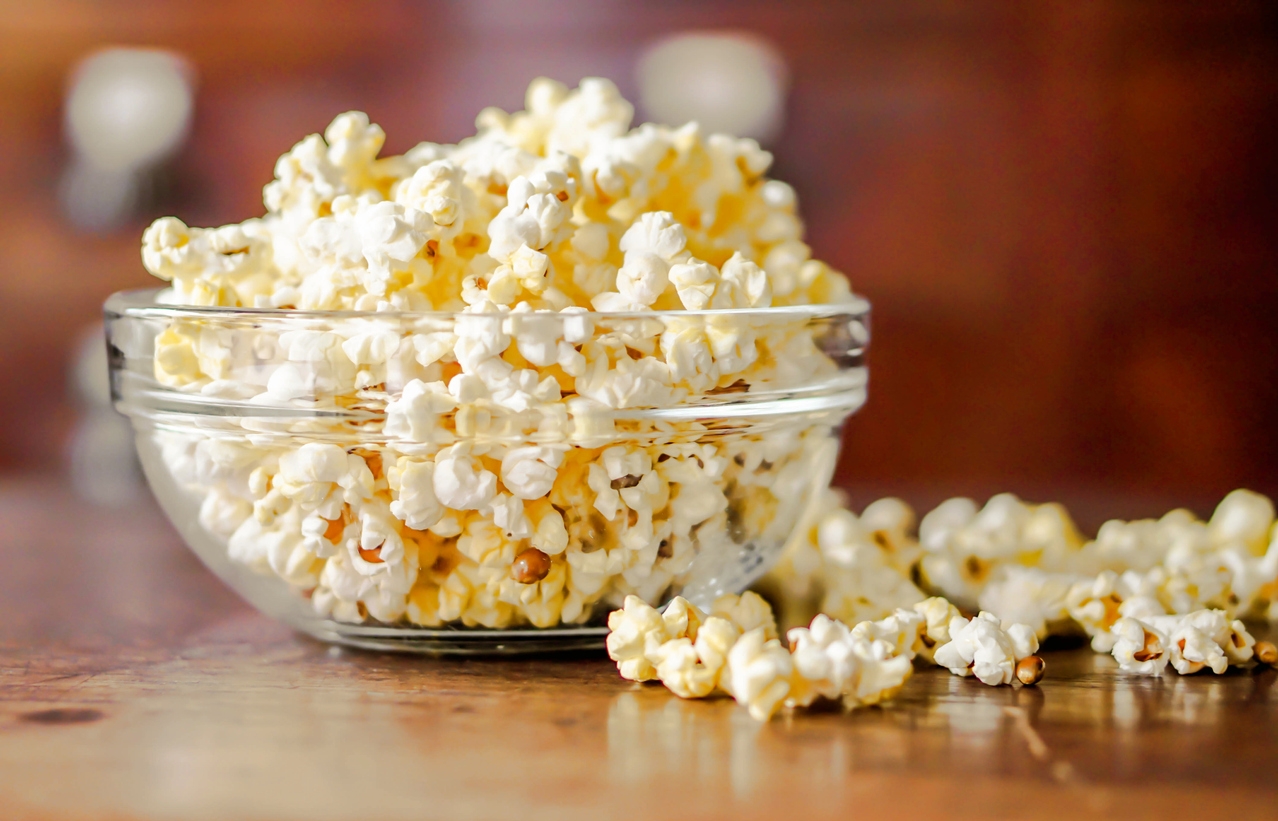 NICK EICHER, HOST: These days, security is a serious matter.

Sometimes, though, that can go a bit further than you’d expect.

A state representative from North Dakota learned the hard way.

State Rep. Mary Johnson brought a device into the State capitol building that triggered alarms and forced authorities to evacuate the whole building!

What was this device you ask?

Yup. Johnson was on her third batch of popcorn last Monday when the machine triggered the alarms for the second time that day.

She said wasn’t aware of a policy that bans popcorn poppers and not just popcorn poppers, but toasters, and other appliances that heat things up, create a bit of steam and smoke, and set off things that detect them—like fire alarms.

So I guess it’s back to dour old politics.