A recent storm in Texas brought an unexpected downpour 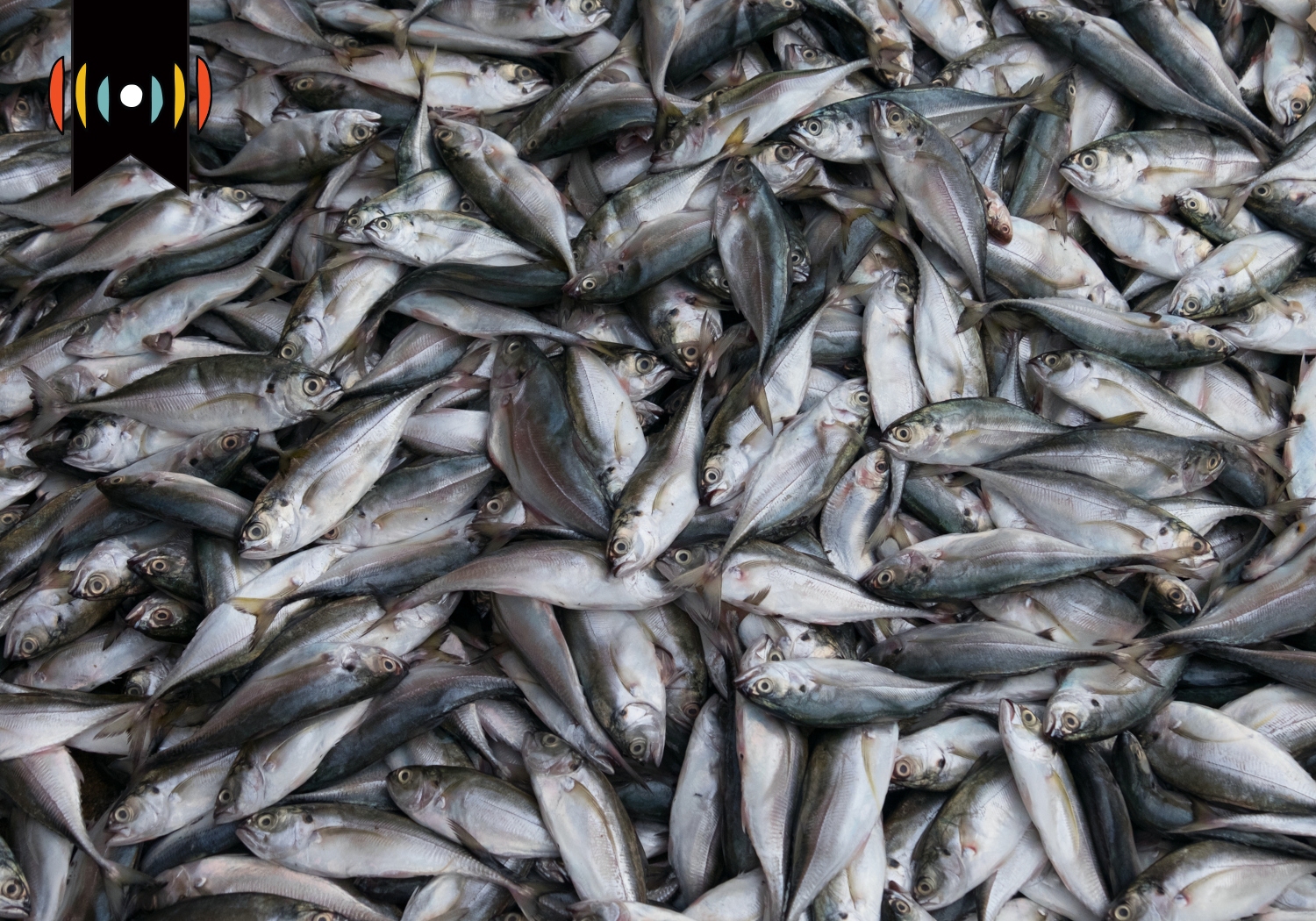 When a heavy rain set in the week before last, it dropped more than just water on the Texas town.

That’s right. Fish fell from the sky around the Texas-Arkansas border.

It’s a phenomenon known as “animal rain.” It is typically triggered by a waterspout. That’s a tornado that forms over water.

The waterspout sucks up the fish in its vortex, and hurls them into the clouds. And what goes up must come down.

As one man told TV station KSLA, some people saw it as a gift!

AUDIO: I didn’t know what to think. I just — I thought it was pretty cool. I started getting me a bucket and started picking them up to use them for fishing bait.

Yeah, that’s probably the thing to do. I’m sure they don’t hit the ground in eating condition.