Kicker - A chance encounter with a childhood hero

WORLD Radio - Kicker - A chance encounter with a childhood hero 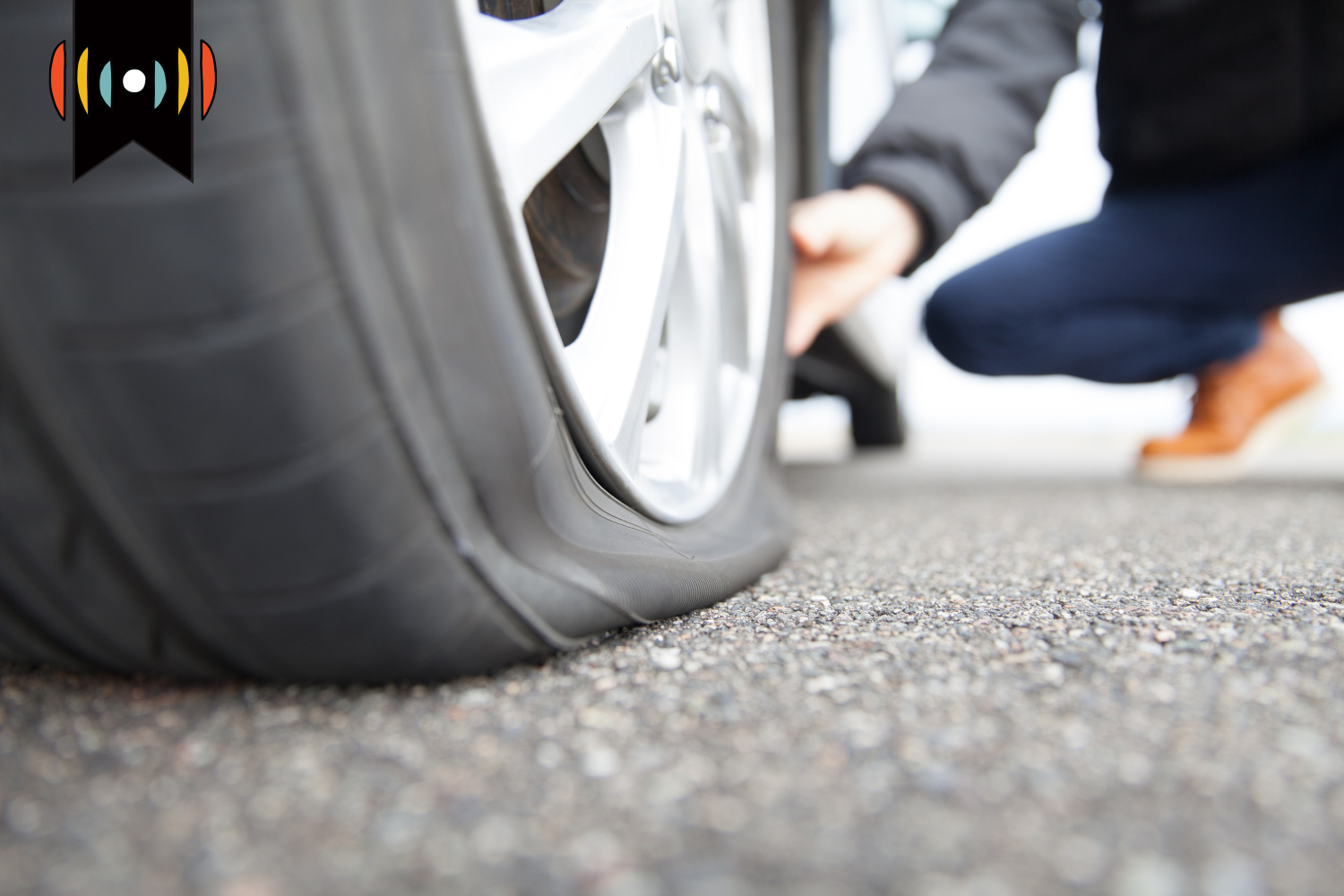 NICK EICHER, HOST: A Connecticut state trooper got the surprise of a lifetime on Wednesday when he stopped to help fix a driver’s flat tire.

The officer is Lukasz Lipert. He’s lived about half his life here in the United States, but his childhood and teen years he spent in Poland.

As a child, he remembers seeing his country’s first popularly elected president on TV. But he never imagined he would have an opportunity to meet the historic figure, Lech Walesa.

But there he was. The 78-year-old Walesa, stranded on a roadside in Connecticut and needing desperately to get to Boston to deliver a speech.

So the officer got the opportunity to chat a bit, speaking with the former president in their native tongue.

While swapping the bad tire for the good, they talked about their homeland and the history-making anti-communist movement that Walesa helped lead.

All in a day’s work!