Paper discovered in a chimney takes man back to his childhood 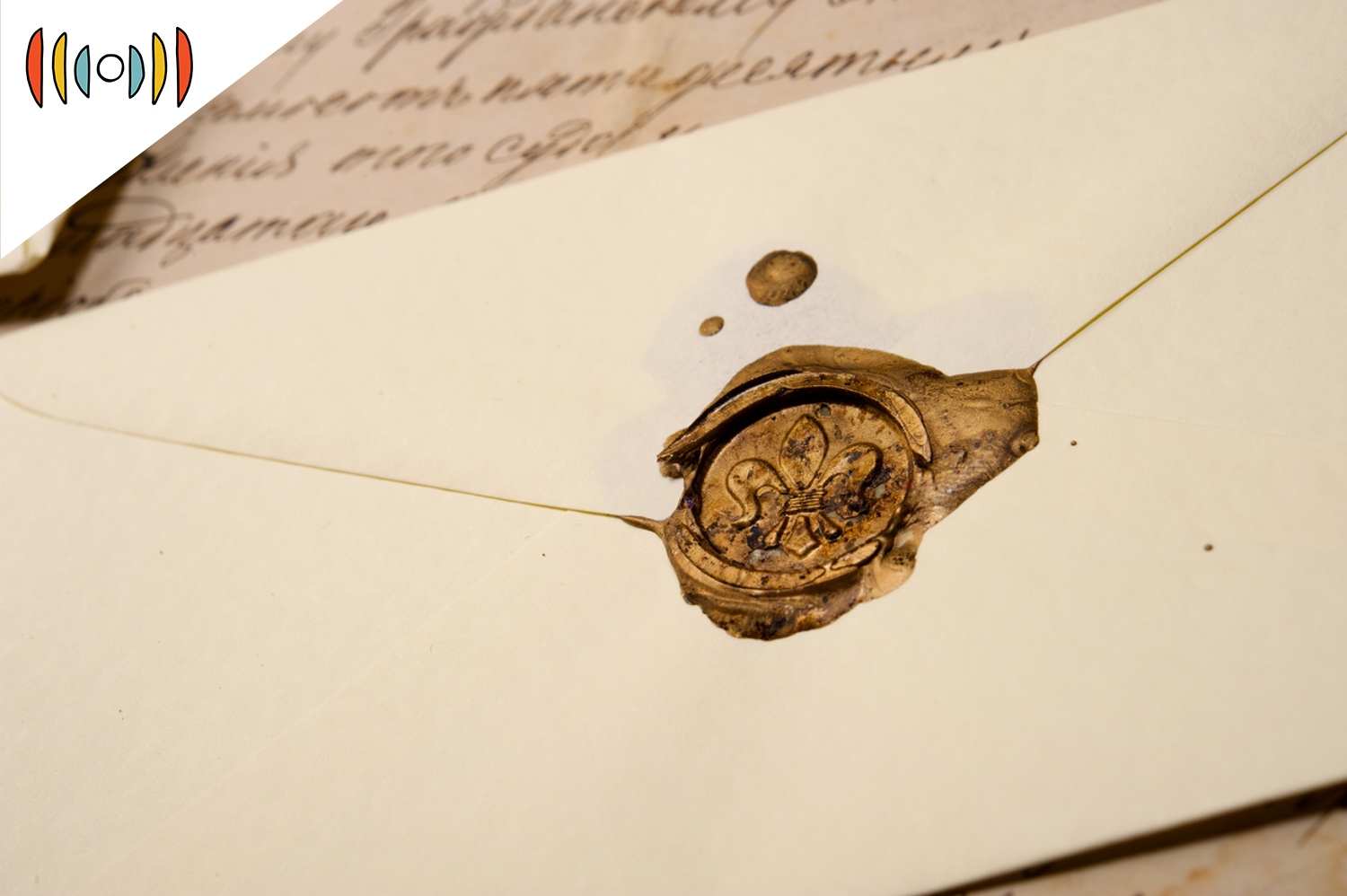 NICK EICHER, HOST: 65-year-old Robert Crampton received quite a shock last week when someone found a letter he had written as a young boy in England.

Workers with a chimney sweeping service discovered the letter still neatly folded inside a chimney in Nottinghamshire.

Despite all the soot and a few tatters, it was still perfectly legible.

It was addressed to—who else? Santa. And in the letter, a then 5-year-old Robert Crampton asks for a "cowboy suit and guns and a hat and everything.”

He added, "that would be enough for me, Santa."

Making the discovery all the more special for Robert, he wrote it with the help of his late father, also named Robert, in December, 1961.

The letter never made it to the North Pole, but Santa still came through.

That Christmas, Robert got a six-shooter cap gun in a holster and a sheriff's badge.