The one-room schoolhouse is back 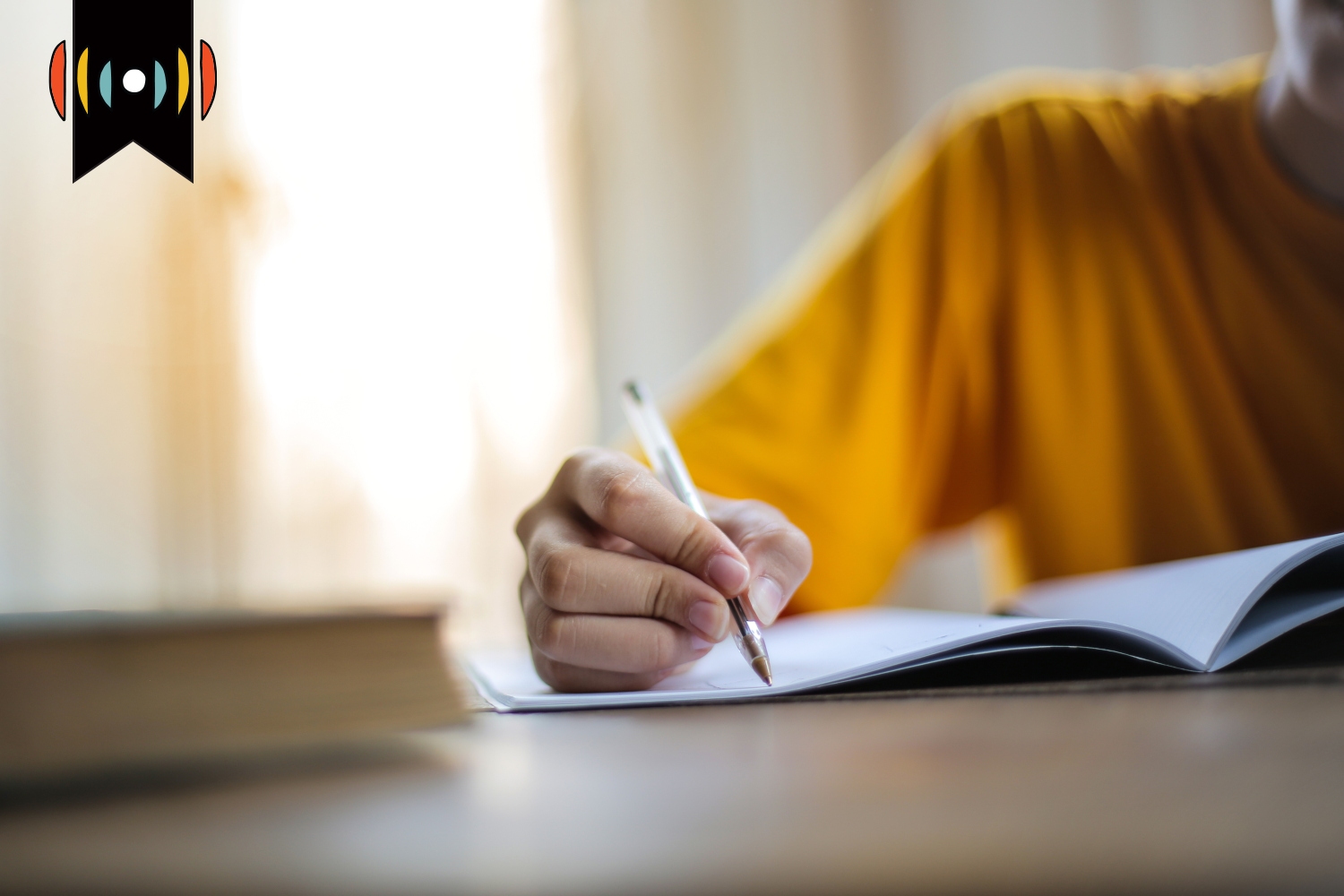 PAUL BUTLER, HOST: Today is Wednesday, November 24th. Good morning! This is The World and Everything in It from listener-supported WORLD Radio. I’m Paul Butler.

You know, many families who listen to The World and Everything in It are also regular viewers of the Big Bash and his team every morning on WORLD Watch—our daily TV news for students. It’s really an excellent resource especially for homeschool families or any family with school-age kids and if that’s you, you know that.

If you don’t and you haven’t seen WORLD Watch, I want to clue you in on a really nice offer—our Black Friday promo for listeners to this program: Stream 6 months of WORLD Watch for just $20! That’s a really great deal—it’s our Black Friday offer—and I’ll tell you something: it’s available to you right now.

BUTLER: Just head over to worldwatch.news anytime between now and Monday, click the orange button in the center of the screen, enter you info, take advantage of the $20 offer to start streaming WORLD Watch immediately and for six full months. That’s worldwatch.news.

EICHER: World founder Joel Belz now on the benefits of an alternative education.

JOEL BELZ, FOUNDER: The one-room school house is back! That’s the big news from Lancaster County in southeast Pennsylvania. You heard about it earlier this month in Josh Schumacher’s story about Rozanna and Steven Leever. Schumacher does a great job of re-creating the authenticity and charm that have prompted some educators to call this one of the most profound forces for good in the history of American education.

The Leevers cut their eye-teeth as teachers in the Middle East in Qatar and Dubai. Returning to the United States “with some great ideas, the Leevers faced resistance in the public school contexts where they introduced them. That’s when the schoolhouse came up for sale.”

The Leevers’ story caught my attention because I’ve got my own personal experience with “one-room education.”

I was a fourth-grader in 1950—facing my fifth new school in just five years. For me, it was still an adventure. For my parents, it was a growing crisis. I ended up that fall in the South Cono School—a tiny one-roomer. It held 18 students, scattered across grades K through 7. And just one teacher, Barbara Lang, in her first year on the job.

I still remember my parents telling their skeptical friends some of the benefits. “When all grade levels are in one room,” Dad would point out, “the third graders listen in on the sixth graders, getting a head start on their material. And the laggards [I always liked that word!] had a chance to catch up.”

But the really crucial memory, shaping the future in a manner none of us could have imagined, came from my older sister, Julie Lutz: “I mentioned to Dad that in science class I had said to our teacher, ‘But that isn’t what the Bible says.’ And that our teacher had answered, ‘But that’s what the book says.’ Dad’s immediate response was: ‘We need to have a Christian school.’” We children wondered what a Christian school was. But by the following September we were at our desks in just such a school.

By that same September, the aging one-room school had closed its doors, merging with the much larger public school nearby. A few years later, the historic little structure left behind moved to a new home, on the campus of that new Christian school. It’s well over 100 years old today and serves largely as a museum.

Both schools might understandably be seen as in recovery mode. Of the school in Pennsylvania, Mrs. Leever says: “It’s a laboratory school. So that means I’m still learning as well. . . . There will be things that I say nope, not doing that again. We have to be willing to know that as an educator.”

And Wallace Anderson, who has ultimate responsibility for the use of the one-roomer in Iowa where I spent fourth grade, says: “Not all communities can afford private Christian schools. But all churches can afford something like what we’re doing here.”

In the meantime, one lesson should be accepted as completed wisdom. Don’t underestimate the durability of these 100-year-old, one-room school houses.