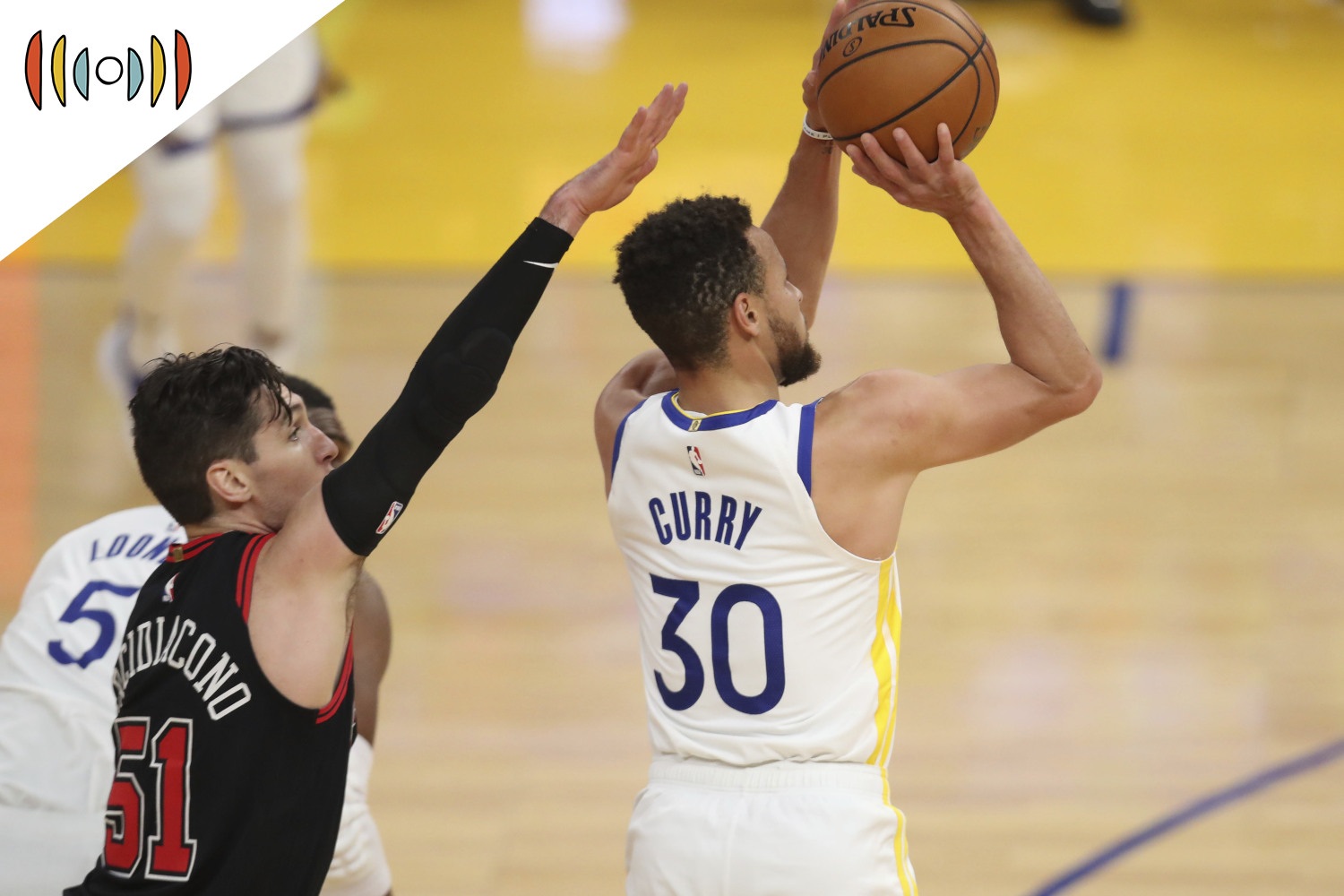 MYRNA BROWN, HOST: Today is Friday, September 3rd. Thank you for turning to WORLD Radio to help start your day.

NICK EICHER, HOST: And I’m Nick Eicher. Coming next on The World and Everything in It: faith on the floor.

In May, the Women’s Basketball Hall of Fame honored its latest round of inductees. The list included WNBA player and announcer Tamika Catchings, who happens to be an outspoken Christian. That got reviewer Emily Whitten thinking about basketball stories that point us to Christ.

CLIP: Whenever they speak Michael Jordan, they should speak Scottie Pippen.

Audiences can’t seem to get enough of slow-mo slam-dunks, heartfelt interviews, and locker-room antics. Unfortunately, it’s hard to find Christian role models in the sport. Hard, but not impossible. And today, I’m thankful to recommend three.

Mosley coaches at the junior college level, and that means many of his players hoped to get a Division 1 scholarship. But for whatever reason, they didn’t make the leap. Take Joe Hampton, whose knee injury led to too much downtime and eventually prison for a drug-related offense.

CLIP: I was supposed to be in a position to help my family a long time ago, and you know, I’m here. So, yeah, I wish I did a lot of things differently.

Coach Mosley says the young men in his program are often surrounded by drugs, poverty, and violence. And he understands their situation, because that’s his background, too.

CLIP: I grew up in the hood. I grew up in South Central.The majority of the kids I deal with, they don’t have but one door. And if they make a mistake, that door is closed.

Last Chance U: Basketball isn’t a Christian production. And the players’ constant use of foul language earns it a TV-MA rating. That said, Coach Mosley makes the series worth watching for mature Christian adults and teens. The film shows him teaching Sunday School and praying for his players.

CLIP: Thank you for Joe, Lord. Help him to be a better person, a better man.. Lord, we pray you get the glory in all of this. And in the end, you glorified. In your son Jesus’ name. Amen.

We also see Mosley’s Christian faith at work on the court, especially as he challenges his players to become all that God wants them to be.

CLIP: You want me to chill and be happy and not hold people accountable? Is that what you want? Because All I’m trying to do, all I want is for you to get what you came to get.

Mosley isn’t perfect, and not everyone will appreciate his methods. He often loses his cool and can sometimes manipulate his players. But with the help of assistant coaches and advisors, something extraordinary happens. Players begin to achieve far more than they ever thought possible, on and off the court.

In terms of plot, the series builds toward end-of-season playoffs. The Huskies find their skills and teamwork tested as action on the court takes center stage.

Viewers can expect a surprising twist at the end, but Mosley never takes his eyes off the real goal.

CLIP: These African American young men, this is the only way out. There’s no doors open. Let’s bust open the door and let’s surprise everybody. Let’s let em know, you closed the door and I had something left. That’s why I’m here.

You don’t have to be a basketball lover to appreciate the way Coach Mosley practically and sacrificially loves his players—and the surprising ways they respond to that fatherly love.

My second recommendation is a basketball story with cleaner language: Tamika Catchings’ autobiography. Catchings published it back in 2016 with the help of Ken Peterson. It’s titled Catch a Star: Shining Through Adversity to Become a Champion.

You might think Catchings just stuck her name on the book cover. After all, she was a real baller—a 10-time All Star, five time Defensive Player, winner of four Olympic gold medals. And she remains the WNBA all time leader in steals. Teammate Dawn Staley described her this way in a Hall of Fame Retrospective:

CLIP: Catch was a giver. She was the best teammate anyone could ask for. Her presence on the floor is unmatched.

But Tamika Catchings also epitomizes the best kind of student athlete. She loved to read and expressed herself in journals growing up. The book contains quite a few of her original poems. Those simple lines belie a deep thoughtfulness and sensitivity. And that makes her an exceptional role model for young girls.

For instance, teens will likely relate to her feelings of isolation and failure early on. Fellow classmates called Catchings slow because of her partial hearing loss and a speech impediment. But Catchings found her footing on the basketball court and later learned to see God’s hand in that success through the help of her pastor, Tony Evans. Here’s how Catchings described herself in a Hall of Fame induction speech.

CLIP: An awkward, introverted tom boy, born with a hearing disability, a speech impediment and dream big and change the world. Basketball chose me, but God had even bigger dreams for me.

Finally, young boys (and their parents and grandparents) may want to check out an excellent 2020 biography of Steph Curry. Here’s a Youtube clip of a game winning shot this May.

CLIP: Steph one more time for the advantage. It’s good!

In this first of his Epic Athletes biographies, journalist Dan Wetzel teams up with illustrator Zeke Peña for a clear, well-written look at Curry’s rise to basketball fame. Wetzel focuses on Curry’s basketball journey, but he doesn’t edit out Curry’s Christian faith.

Peña even ends the book with a drawing of Curry pointing upwards in thankfulness to God. It’s a visual reminder of Curry’s faith, which he often speaks about publicly. Here’s his 2015 Most Valuable Player acceptance speech.

CLIP: This is a tremendous honor. First and foremost, I have to thank my Lord and Savior Jesus Christ for blessing me with the talent to play this game. I can’t say how important my faith is for how I play the game and who I am. I’m just blessed and I’m thankful for where I am.

As a mom with young basketball fans, I’m thankful for these three Christian voices. They point me and my kids back to what really matters—both now and when the final buzzer sounds.

Thanks. Good to have these athletes to look up to. The challenge for parents is to make sure we understand that these are still frail complex and often struggling and confused humans. Like the rest of us. Steph Curry kneeling and not standing for the National Anthem. As well as his support for, even embrace of, BLM is a tough pill to swallow for those of us who want to extol someone's Christian virtue. I prefer to find basketball players, and other athletes, who are good at their sport and show good sportsmanship. Other than that putting any of them on some pedestal creates as many issues as it helps. I'm glad you pointed some of this out, though not about Curry, in this article.