Emily Whitten: The spiritual legacy of a choral director 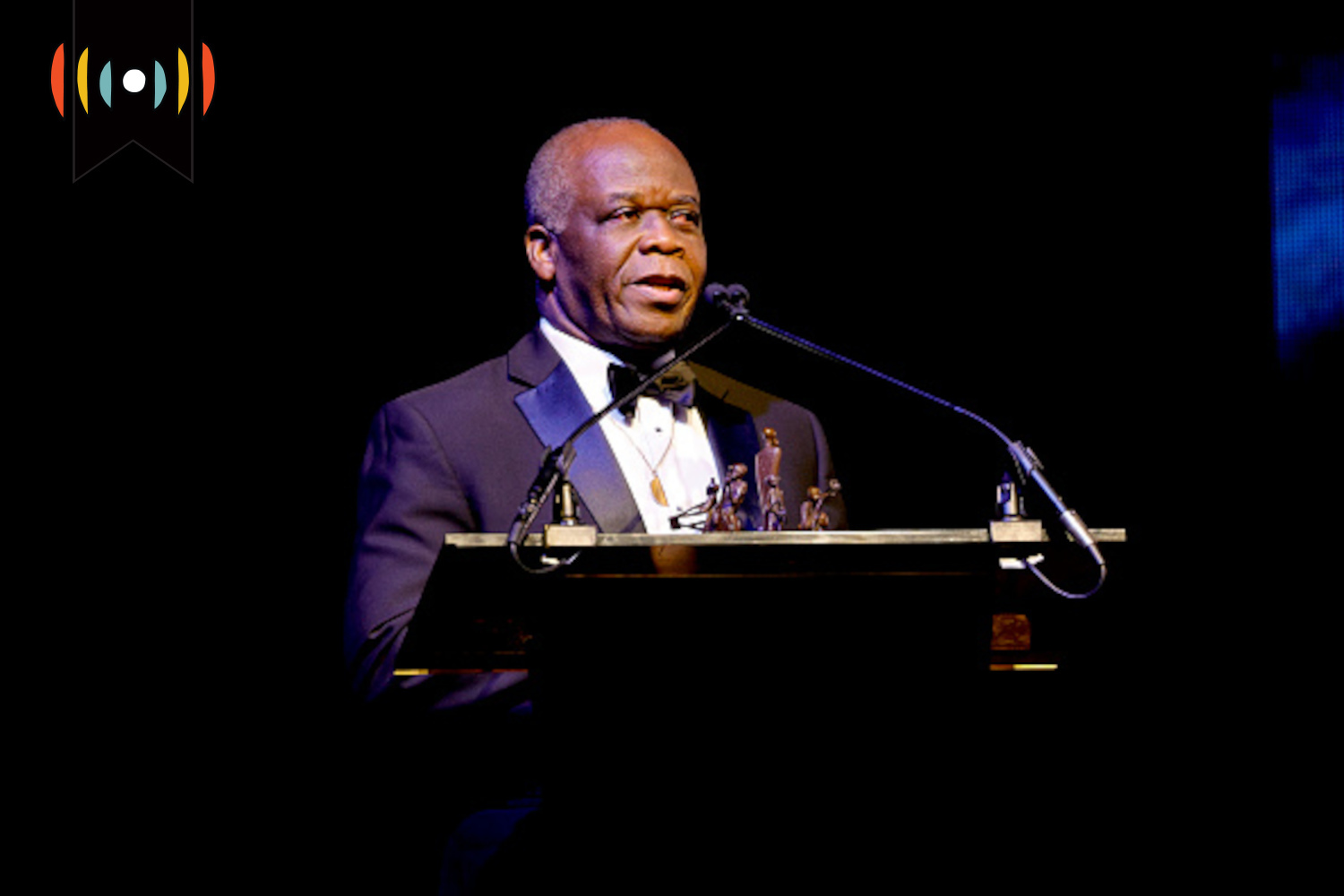 MARY REICHARD, HOST: Today is Wednesday, January 18th. Good morning! This is The World and Everything in It from listener-supported WORLD Radio. I’m Mary Reichard.

NICK EICHER, HOST: And I’m Nick Eicher. Up next, WORLD’s Emily Whitten looks at the spiritual legacy of a world class choral director in Nashville.

EMILY WHITTEN, COMMENTATOR: Last week, I was shocked to come across this headline from September 15th in the New York Times: “Paul T. Kwami, Fisk Jubilee Singers’ Longtime Director, Dies at 70.” As his Fisk Jubilee Singers put it, he’d gone to that “great camp meeting in the promised land.”

I first met Dr. Kwami in the Fisk Music Hall in February of 2021. I’d come to interview him about his Musical Direction of the Fisk Jubilee Singers’ 150th anniversary album, which later won a Grammy. But our conversation ranged over many topics, including his childhood.

KWAMI: I knew negro spirituals when I was growing up in Ghana we sang them in schools in church played them on piano we had American choral groups visit Ghana and sung Negro spirituals…

He told me how he came to Fisk and dreamed of making his mark elsewhere, only to come back to Fisk nearly a decade after graduation. He also shared anecdotes from headline performances at places like Carnegie Hall in New York.

KWAMI: When it was time for our rehearsal, nothing was going well. Nothing! After all the preparation we had done, the voices were not in shape. People were singing out of tune. What’s going on? The natural thing for me would have been to just–as some choral directors would probably do–scream at the students...

Kwami knew they needed to get back to God.

KWAMI: I allowed students to go and change and relax. I asked them to pray individually and when they finished, they all came back together. I talked to them, encouraged them, we prayed. We walked on to stage. It was one of the best concerts of that year from the beginning to the end.

As we talked, I began to see a faithful shepherd, pointing his students to the Great Shepherd. If a student had financial trouble, he shared a verse saying God is our provider.

KWAMI: I'll bring in Bible verses such as those you know and then follow them with prayer.

I mourn for the loss to Dr. Kwami’s family and his co-laborers at Fisk. And I am grateful to the New York Times for bringing his death to my attention. But I mourn most for those who can only rejoice in Dr. Kwami’s earthly accomplishments—his three Grammy nominations, his win in 2021, and other ways he left his mark on Fisk and the Nashville music scene.

When I asked him about his legacy, Paul Kwami had higher goals.

KWAMI: I’d like to be remembered as someone who positioned himself to be used by God.

It was his job to help others sing Negro spirituals, but he also sought to embody their truths.