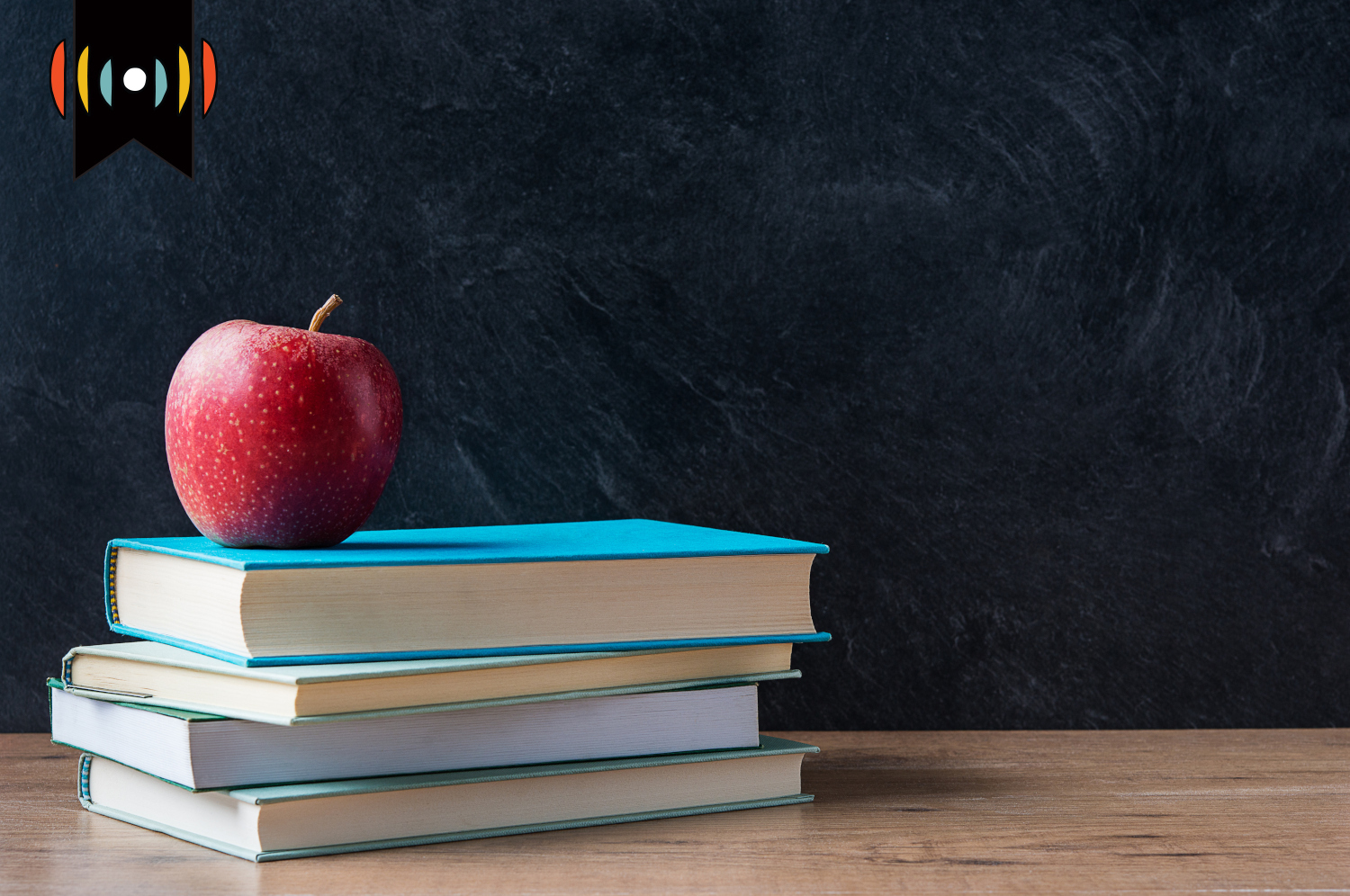 MARY REICHARD, HOST: Today is Tuesday, September 20th. Good morning! This is The World and Everything in It from listener-supported WORLD Radio. I’m Mary Reichard.

NICK EICHER, HOST: And I’m Nick Eicher. Next up, evolution.

Many people may not realize the far-reaching effect the theory of Darwinian Evolution has on American culture.

WORLD’s Emily Whitten recently read the book Darwin on Trial and recommended it as this month’s Classic Book. Today, she takes it further to explain that evolution is the root and wokeness is its fruit.

EMILY WHITTEN, COMMENTATOR: If you want to root out wokeness in American society and schools today, start with evolution.

As I recently read Phillip Johnson’s 1991 book, Darwin on Trial, it reminded me of a time not so long ago when evolution in schools was a hot political topic. Johnson writes about the 1981 Louisiana law that sought to require equal class time for “evolution-science” and “creation-science.” He also relates how the courts struck down that law–and in 1987, how the Supreme Court upheld that ruling.

Today, conservatives fighting for traditional values in schools have plenty on their plates. Why dredge up this old saw?

For one thing, Marxism and Darwinism are blood brothers. They arose around the same time and out of similar intellectual milieus. As Johnson’s book reminded me, both teach us to see the real world as matter only–in a box that excludes the supernatural. Both close up human understanding to that “immanent frame” Carl Trueman talks about in his recent book, Strange New World.

That naturalistic box isn’t abstract for me. I’ve been in it before. When I drove down winding Mississippi highways to Ole Miss in 1996 and began to study English Literature, I may have heard one professor openly promote Marxism. I didn’t hear the term Critical Theory until my higher level classes–if I hadn’t been in the Honors College, I might not have heard it at all. What I did hear embraced and taught openly, without criticism from any quarter–Darwinian evolution.

When we look at literature and through it at the wider world, Christians know God is our maker. Per Psalm 100, “It is He who made us, not we ourselves.” It took me years to realize the core tenet of my college humanities curriculum was a direct inversion of that. We were taught, “It is we who have made ourselves.” Just as science classes across campus ruled God out from serious study, our humanities classes did the same. People alone, we were taught, make art and culture. People alone create languages, societies, relationships, and concepts about gender, sexuality, and everything else. If we made them, why not change them?

That’s not to say we didn’t believe in a god. Almost all of my fellow students and I believed in some sort of God. But whatever or whoever He was–He was outside the box of facts and reason and reality. As Johnson wrote, Darwinian evolution “relegates both morality and God to the realm outside of scientific knowledge, where only subjective belief is to be found.”

Do you hear the connection to woke ideas yet? From gender identity to racial identity, my 1990s humanities classes taught me to define myself, to make myself, to be my own Creator. Why? Because evolution had already cut God out of the picture. What God thought about me, or purposed for me, could not be studied.

As new “woke” ideas threaten to upend our society, we’re seeing a new willingness to push back against academic elites. I’m grateful for that, and I hope Christians will model how to do that well, in truth and love. But if Christians want to win the war and not just today’s battle, if we want to shut off the spigot on all the woke madness, we can’t ignore evolution.