Are we being the faithful witnesses we should be? 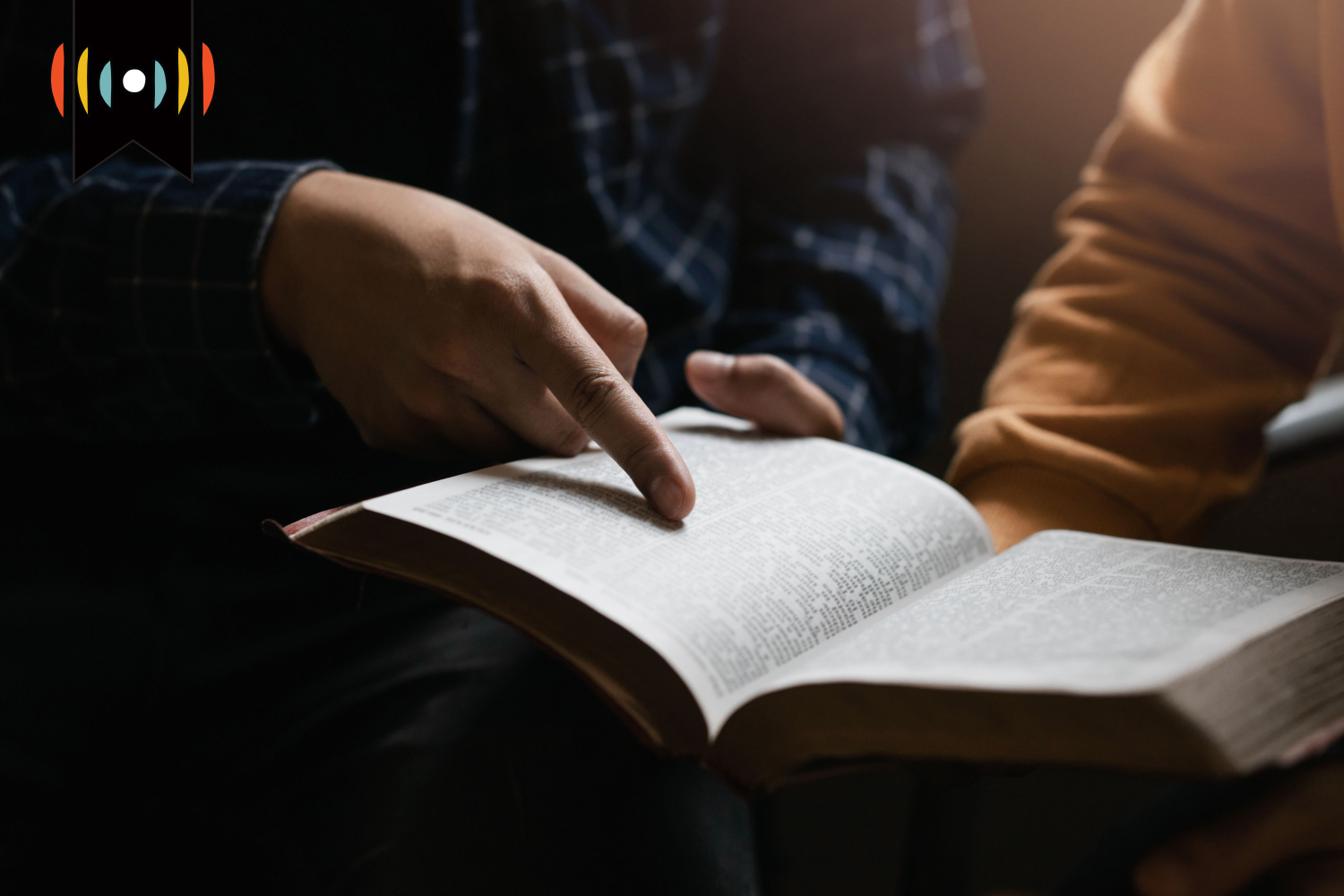 MARY REICHARD, HOST: Today is Wednesday, November 16th. Good morning! This is The World and Everything in It from listener-supported WORLD Radio. I’m Mary Reichard.

NICK EICHER, HOST: And I’m Nick Eicher. It was ten years ago that WORLD’s Emily Whitten became a reviewer for us. Since then, she’s reported on a lot of changes in culture, many for the worse. But in her commentary today she says now is no time for Christians to give in or give up our faithful witness–especially when it comes to our families.

EMILY WHITTEN, COMMENTATOR: What would you say is the church’s biggest obstacle to raising up the next generation of Christians? What about in your local church–or your home?

These days I hear a lot of talk about threats from the culture, and I agree, they’re a real and present danger. In a 2022 book Faithfully Different, Natasha Crain reports that while 39% of Americans claim to be “highly religious,” 10% or fewer “of all Americans have a biblical worldview.” Biblically faithful Christians are a minority within a minority. Social media, Hollywood, and our neighbors press “hard on every side” with their unfaithful witness.

The question remains, though, are we being the faithful witnesses we should be?

As a parent, I long to see my children embrace Christ and His wisdom. That responsibility weighed on me so much as a new parent that I actually dreamed about it. In my dream, when my tiny daughter was born, barely out of my womb, she began to speak and argue against me and my faith. It seems my deepest fear was that she would be like me–rebellious and often set against godly authority.

It turns out parenting has been both easier and harder than I thought. I did not have to argue with my infant daughter. She nestled in, snug against my chest while I sang her hymns as lullabies. She loved the pink picture Bibles I bought for her as a toddler, treasuring their pictures and lively stories and sometimes their chewable covers during nap time or car rides. She did rebel, but she also longed to hear about the things of God. She still does most of the time.

What has been harder than I expected? Well, it’s true, we have seen American culture turn further from God. My kids now expect to see the same sexual confusion in movies and books that they see in our rainbow-decked neighborhood. My oldest daughter has had a small taste of persecution–she lost her job at a local burger joint when she asked, politely, for time off on Sundays.

But in truth, my greatest challenge as a parent is the same now as it was in the beginning–finding time for God in our busy home. I am a Martha by nature, and we have work, school, basketball, volleyball, always supper to make and clothes to wash. When will I take the time to speak His words of life? To rebuke and encourage? To pray with them and tell of all His wonderful works?

I do ask the Lord to help us in this–help me in this. Because if I’m honest, I’m already stressed over travel plans and turkey and dressing recipes for next week. In the midst of the coming chaos, Lord, remind us we’re invited to another feast, too–the one Mary savored at Christ’s feet, listening to His Words, filled by His presence. Help us choose that better part and serve it out liberally–to our family, our brothers and sisters in faith, and if possible, even to those who don’t know you…yet.