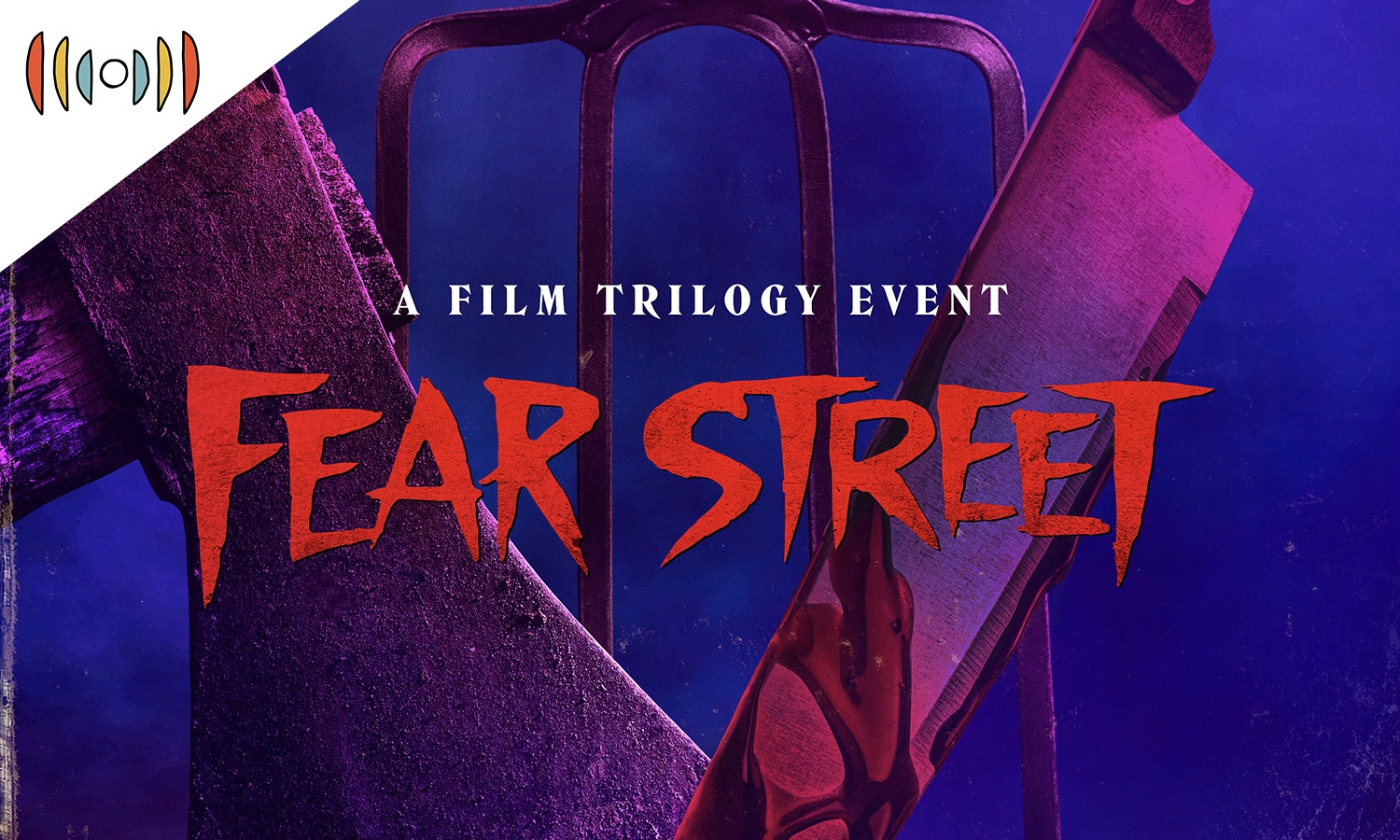 NICK EICHER, HOST: And I’m Nick Eicher. Coming next on The World and Everything in It: a scary new film series targeting teens.

Earlier this month, Netflix released a trilogy of horror films adapted from R. L. Stine’s Fear Street books. Some teens may be familiar with the series, which Stine himself rates as PG. But the R-rated films include occult elements and woke values not in the original stories.

And reviewer Emily Whitten says that makes them dead on arrival for Christian families.

That’s Billy Hallowell. He’s a spokesman for Pure Flix. And he’s written about Hollywood’s financial incentives in his book, Playing with Fire.

But money isn’t the only factor influencing these films. With Christian faith declining across America, Hallowell says spiritual confusion is driving interest in occult themes. Movies like the Fear Street trilogy tap into real spiritual hunger—just not in a wholesome way.

HALLOWELL: We innately know there’s something more, most of us, the vast majority of human beings. And so we sometimes go the wrong way to figure out where that is, and not going towards Christ which is where we’re called to go.

That spiritual vacuum also leads to deconstructing traditional Christian morals. And I don’t just mean the usual sex, violence, and bad language. Fear Street may be the first “woke” horror movie. In an interview hosted by Comingsoon.net, director Leigh Janiak explained the ideology driving the script.

CLIP: It was kind of the reason I thought we could make Fear Street now. So we could tackle things like systemic oppression, police violence, and police planting evidence, like you said, homophobia, all of the things, but it was baked into the idea, the central kind of conflict of Shadysiders and Sunnyvale.

To get what she’s saying, you need to know a little about the Fear Street world. It’s basically divided into two separate towns—Sunnyvale and Shadyside. Sunnyvale is the affluent, white town, and Shadyville is the poor, diverse town next door … with a murder problem. Here’s a clip from Fear Street Part 2:1978, in which two characters discuss a recent death.

CLIP: ‘Deep down you feel it, don’t you? In Shadyside, there’s something here that’s just holding us down, cursing us.’ ‘That’s enough.’ You know, you’re just too scared to admit it.”

The plot centers around lesbian couple Deena and Sam who both come from Shadeyside. In the first film, Sam disturbs a witch’s grave, and soon, the witch and her henchmen begin to hunt Sam. Eventually, the witch seems to possess her. In the second film, Deena and her brother try to cure Sam. They visit a woman who survived a 1978 killing spree by the same witch.

CLIP: You saw her and you survived. Please. Maybe something happened to you. Something that can help us stop her...

In the third film, the teens go back to 1666 to discover the origins of the witch and her curse. Spoiler alert here: turns out the witch wasn’t a witch at all. The Goode family—upstanding white Puritans—are the real source of all the evil and carnage. The second half of the film jumps back to 1994 where Deena finally figures out how to save Sam and Shadyside.

Nick Goode is the white sheriff. So, in this fantasy world, lesbian love is good. Stupid, prudish Puritans are evil. And the only way to stop that evil is to kill the white sheriff, who confirmed his forefathers’ deal with the devil. Although, actually, it turns out that the devil isn’t all that scary. In this clip from the third movie, Deena explains what she really fears:

CLIP: “I don’t fear the devil, Hannah. I fear the neighbor who would accuse me. I fear the mother that would let her daughter hang. I fear Union. They lead us like lambs to the slaughter and expect us to just follow.”

By going back to the Puritans, the filmmakers connect modern day politics with the sin of our forefathers—things like the Salem Witch trials and slavery. They also present extreme caricatures of Christians as judgemental and cruel. For instance, here’s how one mom sounds when she finds her daughter in a lesbian relationship:

CLIP: I see what you really are, girl. An abomination.

That’s pretty extreme. But before we hit back, I think it’s worth asking, are Christians doing all we can to live down this caricature? Too often, I see social media posts by folks who claim to be Christians that sound a lot like that caricature.

Of course, the woke solution for evil isn’t just misguided—it mirrors the same kind of cruelty and blindness it decries.

Fear Street filmmakers rightly perceive love at the center of man’s fight against evil. But they put disordered sexual love in the place of God’s divine love. As with any idol, a deadly mistake.

HALLOWELL: Hollywood has often spent a lot of time ignoring, denigrating or ignoring the only solution we have to evil in this world. And that is the tragic part, and I think, sort of the call to Christians too, of how do we engage with this in a way that reaches people? Because, not only are people not being reached, they’re being given an opposing ideology that slashes anything that would be a solution for them.

If you're a parent who can keep your teens from watching these films, do it. But let’s face it, millions of teens—including Christian teens—are going to see them. That means parents, grandparents, and pastors need to be willing to talk about their troubling themes. If we do that humbly and prayerfully, seeking to listen as well as instruct, we have nothing to fear. As the apostle John reminds us, “perfect love casts out all fear.”