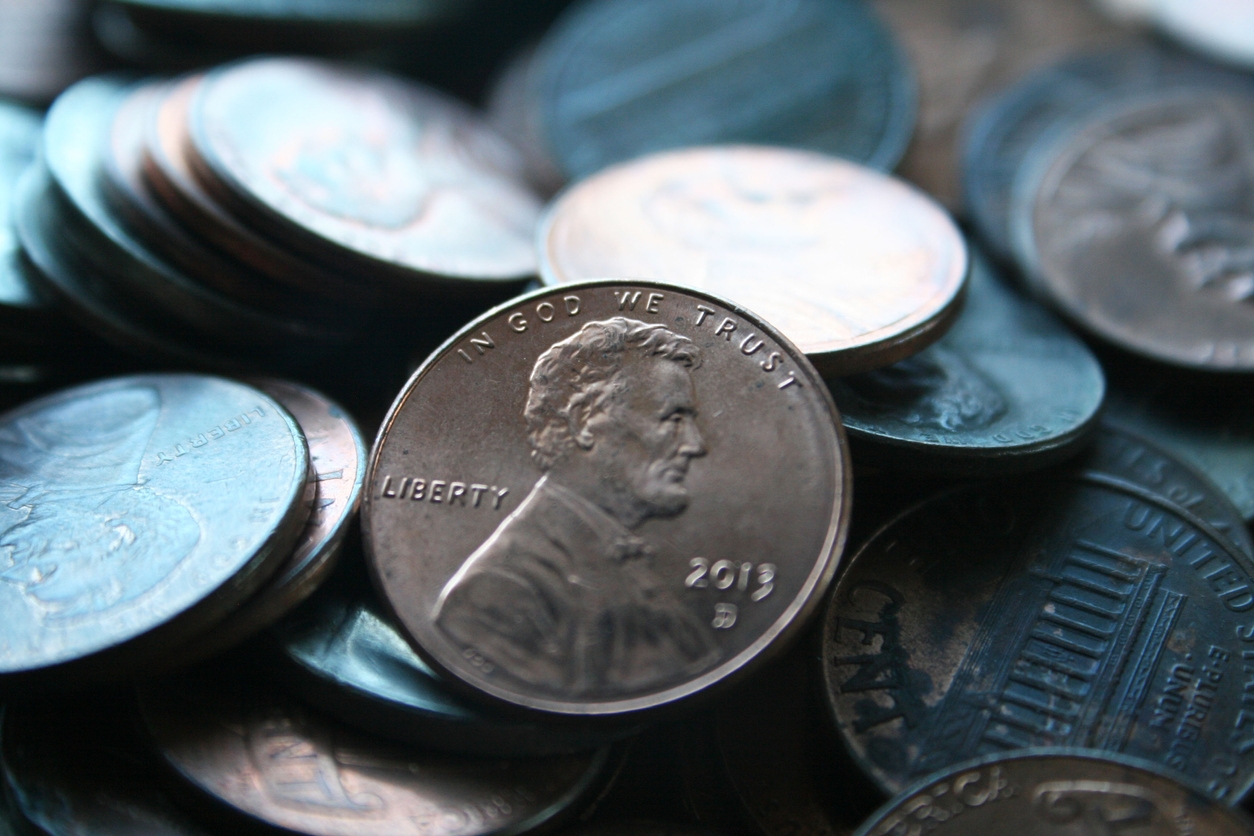 MARY REICHARD, HOST: Coming up next on The World and Everything in It: cold, hard cash.

When the economic shutdowns began earlier this year, some stores refused cash payments. Owners were concerned that bills and coins might be a source of COVID-19.

But now, businesses willing to take cash payments are having a different problem: They can’t get enough cash!

NICK EICHER, HOST: Shoppers are finding in some stores signs like these: “Due to the national coin shortage, please pay with a credit card or exact change.”

So why is cash suddenly in short supply? WORLD’s Anna Johansen reports.

WILLIS: I’ve been living in apartments for six years and I’ve never had in-unit laundry. So I always use quarters.

Living on coin-operated laundry means she’s always hunting down quarters. She used to pick them up at the bank or get cash back at grocery stores. But then—we all know what happened—COVID hit.

WILLIS: Right when everything shut down. I ran out of quarters literally the week before. And then the bank is closed. Like, oh no, I’ll have to go to the grocery store, I guess. And then they had signs up at the grocery store. They weren’t giving back cash. And I was like, Oh, no, I don’t know what to do.

Laura Willis isn’t the only one desperate for coins. About 25 percent of people in the United States rely on cash almost exclusively. They either don’t have a debit or credit card, or they don’t have a bank account at all. People use paper bills to make a purchase, get loose change back, and use that change for things like laundry. Americans spend about $48 billion in coins every year.

So, where did all that money go?

Jim Gaherity is the CEO of Coinstar. It’s a chain of coin kiosks, mostly stationed in grocery stores. People can bring in their loose change and swap it for foldable bills. Last year, Coinstar recirculated almost three billion dollars in coins in the United States. But when stores shut down and people started sheltering in place, Coinstar’s transactions plummeted. The cash stopped circulating.

But that doesn’t mean the money disappeared.

GAHERITY: So, this coin shortage is not a shortage. That $48 billion worth of coin is still out there. And it’s stuck right now. It’s just not in the place it needs to be.

David Tente works with the ATM Industry Association. He isn’t 100 percent sure where the money is, but he has a decent idea.

TENTE: If I had to venture a guess I would think that it’s just, you know, in the pockets or piggy banks or jars of the consumers out there who aren’t having as much of an opportunity to, you know, turn that in as they have in the past.

Many stores are still closed, so they can’t circulate cash. And banks have stashes of coins that they haven’t really been able to use for months. So a lot of loose change is just stuck.

TENTE: And the production of minting of new coins is way down. Because at the mint, they’re in the midst of restrictions on how many people they can have and how they work and so forth, like many of us out in the economy. So, you know, it’s just turned into kind of a perfect storm.

The Federal Reserve created a task force to try to address the problem. Coinstar is part of that group. CEO Jim Gaherity says part of the solution is just raising awareness.

GAHERITY: Talking to the average American citizens to say look, there’s a coin shortage right now, perceived, and you’ve got some of that coin. Come out, make a deposit or spend it in some way or go to an aggregator like a Coinstar and get it back into circulation again.

The U.S. Mint has stepped up production, hoping to inject new coins into the system.

In the meantime, some stores are saying, look, we just can’t give you change back. Others are saying, we can round up your transaction and donate the extra to charity. Or you can put it onto a loyalty card in the store and use it at some point in the future. One Chick-fil-A location in Texas is offering free treats to customers who bring in spare change.

Back in Illinois, Laura Willis couldn’t find quarters anywhere, so she did laundry at her in-law’s house for a couple of weeks. Then she bought $10 worth of quarters from one friend, and $30 worth from her sister-in-law. She’s still surviving on those coins, doling them out so they last as long as possible.

Good news for her: Jim Gaherity thinks this will be a short-term problem.

GAHERITY: I believe that if we can get the economy reopened, if we can get businesses reopened to the extent that 50 or 60 percent of what was shuttered comes back online, and people are willing to come out and use their cash again, this goes away in a very short period of time.

But regardless, Willis hopes she never has this problem again.

WILLIS: We’re looking at moving sometime in the fall possibly. And I’m like okay, if we move, in-unit laundry is now a requirement; I’m not dealing with this anymore.