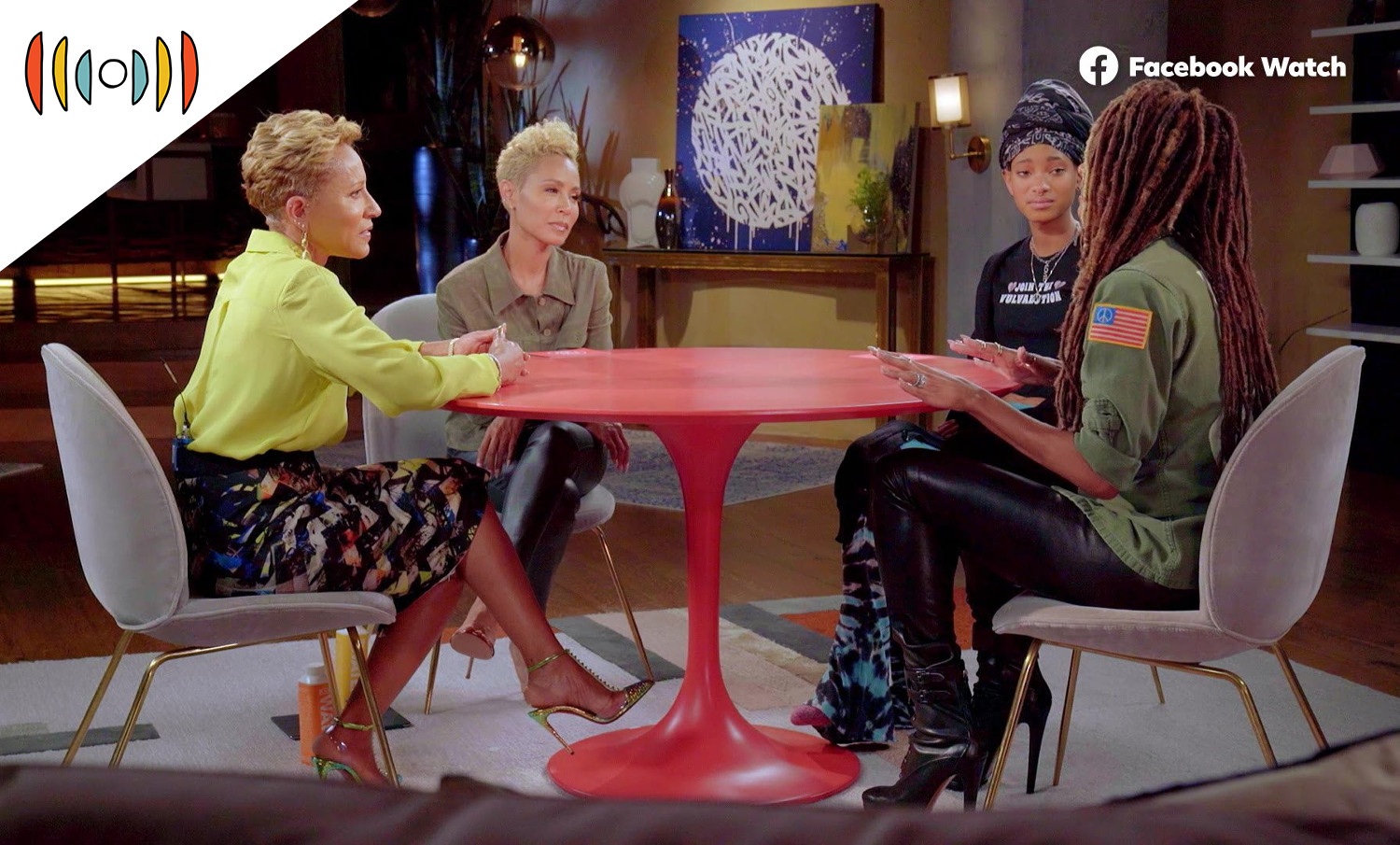 As we passed the symbolic 100-day mark for the presidency of Joe Biden, let’s think back to the one-day or one-week mark: when the new president signed a big stack of executive orders.

I’ll call attention to three stories WORLD reported online over the past week that have to do with the administration’s transgender mandate that continues to roll through federal agencies.

Two of the stories have to do with the housing agency known as HUD, the acronym for Housing and Urban Development. One HUD policy concerns sex-segregated student housing, even at private, religious schools.

The third story has to do with HHS—Health and Human Services. That massive agency has moved to strip religious conscience protections from Catholic hospitals. These protected religious hospitals who shielded doctors from having to perform gender-transition procedures. Now the protections are gone.

EICHER: So maybe you were wondering how long before we started seeing the practical effects of the flood of President Biden’s executive orders, and clearly we’re seeing the effects now.

But I was struck by these three stories popping up one after the other online at WORLD.

For you, John, another story related to this transgender thread, but it comes from Canada, a story about a prisoner of conscience, as his lawyer calls him. He’s a father whose daughter, without his knowledge or consent, received cross-sex hormones at age 14 because she identifies as a boy. This was two years ago. The dad raised a ruckus and found himself on the wrong end of the law because he broke a court ordered ban on talking publicly about his case. Now he’s flat-out engaged in civil disobedience, talking openly about his experience and going to jail for doing so.

OK. Question: Are we at or near this point in this country, do you think, where we have to consider the cost of objecting to this agenda, John, and risk jail or lesser sanctions to stand for conscience?

And, you know, what I see right now is kind of broadly a grand experiment in missing the point where, for example, churches are advising their people on issues that have already largely been decided by culture. But on these culturally controversial issues, not willing to go one way or the other because of fear of whatever reciprocity they might face. And that's not adequately preparing people to make the sort of decisions that this dad here in Canada is clearly having to make.

Puts the handful of Republicans in the state in an odd position. They don’t like Newsom, but maybe we’ll start hearing about the Never Jenner movement. Life comes at you fast.

STONESTREET: I think this tells you far more about the state of the Republican Party in California than it does anything else. If this is the best option, you have to throw you know on the list, it kind of tells you about the state of the Republican Party more broadly in 2016. Of all those candidates, Donald Trump's the one that not only wins, but wins head and shoulders above everybody else. I mean, the fact that the the only people that can win right now on the right are people that have the this kind of, you know, celebrity popularity, and I get part of it is has to do with the fact that they have to overcome so much media headwinds.

But at the same time, I mean, look, Bruce Jenner would be a terrible candidate. You know, I mean, Randy Quaid jumped in this week. You know, I mean, that's the, you know, as I tweeted, that's the gift that keeps on giving all year round, which some of you will get. This is just a ridiculous moment, and it proves maybe that Neil Postman ultimately was the best social critic of the last 50 years, that this is what happens when entertainment takes over the world. And then entertainment gets hijacked in the name of social causes and political causes.

But there is something to say about someone who disbelieves in things that are observable realities. And especially someone who completely won the fame and the accolades that he did, because of his maleness, because of his testosterone levels, because of his ability to take advantage of the increased bone density and oxygen transfer rates and all the other things that separate men from women, athletically. Even though, you know, he now dresses in fancy dresses, someone who can't put reality together any better than that should not be the good guy because he's on our side. And that's going to be a test for California Republicans.

BROWN: The actor Will Smith, his wife Jada and their two young adult children are huge cultural influencers. Episodes of their Facebook talk show have gotten up to 40 million views. On a recent episode, Willow Smith, who is 20 years old, announced she’s polyamorous. Polyamory is of course, the practice of intimate and consensual relationships with more than one partner. The reason behind this choice she says is “the freedom to be able to create a relationship style that works for you and not just stepping into monogamy because that’s what everyone around you says is the right thing to do.”

Then in response, you see reactions from the mom and grandmother. Mom says, anything goes as long as the intentions are clear. Grandma says, she’s considered indulging in polyamory, too.

STONESTREET: There's so many things wrong with this story, it's hard to know where to begin. I wish I could just say that that was the issue. But it clearly is one of the issues that the there is a new form of what Lewis called chronological snobbery at work in the new sexual orthodoxy. That the clarity that older generations may or may not have had when it comes to things like sexual orientation and gender identity is suddenly lost. And because of the new fads, and oftentimes it has to do with the kid I don't know, for example, a single popular evangelical figure that has changed his mind or her mind on sexual issues, that hasn't had a personal experience driving it, and typically a family member that has identified as gay or lesbian or transgender. It's interesting how our thinking capacity is just, you know, stunted by all of this.

So, consider again Willow Smith, who by the way, makes a new—and now the thing that needs to be known—she makes a new announcement every few months about something sexual. And to think that it is not somewhat connected with driving her career, I think would be, you know, well, you know, got some oceanfront property in Arizona as the great country song says.

But we'll make the announcement that she's polyamorous at age 20. She's not old enough to be polyamorous in that sense, which has to do with long term committed relationships that are, you know—we have reality shows about polyamory. It's kind of a non-chauvinistic form of polygamy. It's allowing kind of reduced down committed love and marriage to just two, why not have three or four or five? I mean, well, she doesn't have this experience. So everyone should immediately go, polyamory—and any of the new sexual words that we're being forced to learn right now against our will—is above all a statement of practice. It's got to be something you do.

In other words, wanting to do it one day doesn't make you polyamorous, any more than wanting to be an Olympic athlete one day makes you an Olympian. But she's saying that because she wants to do it one day, that's how she is now. Everyone should immediately be able to tell the difference there. Everyone should immediately be able to say she's taking something that's a behavior and turning it into an identity. You know, that's just not, you know, a legitimate category of a human being, unfortunately. But again, her her mother's not able to do that or her grandmother, whoever you said it was. It's it is a failure. Across the board.

EICHER: John Stonestreet is president of the Colson Center and host of the Breakpoint podcast. Good to talk, John. See you next week!

We are seeing what happens when the ungodly gain power. We are seeing this giant step forward because Christians didn’t vote for a viable candidate who would most protect our Christian cause.