A new intolerance has taken over Western culture

The login/sign up screen for a Twitter account is seen on a laptop computer Tuesday, April 27, 2021, in Orlando, Fla. John Raoux/Associated Press Photo 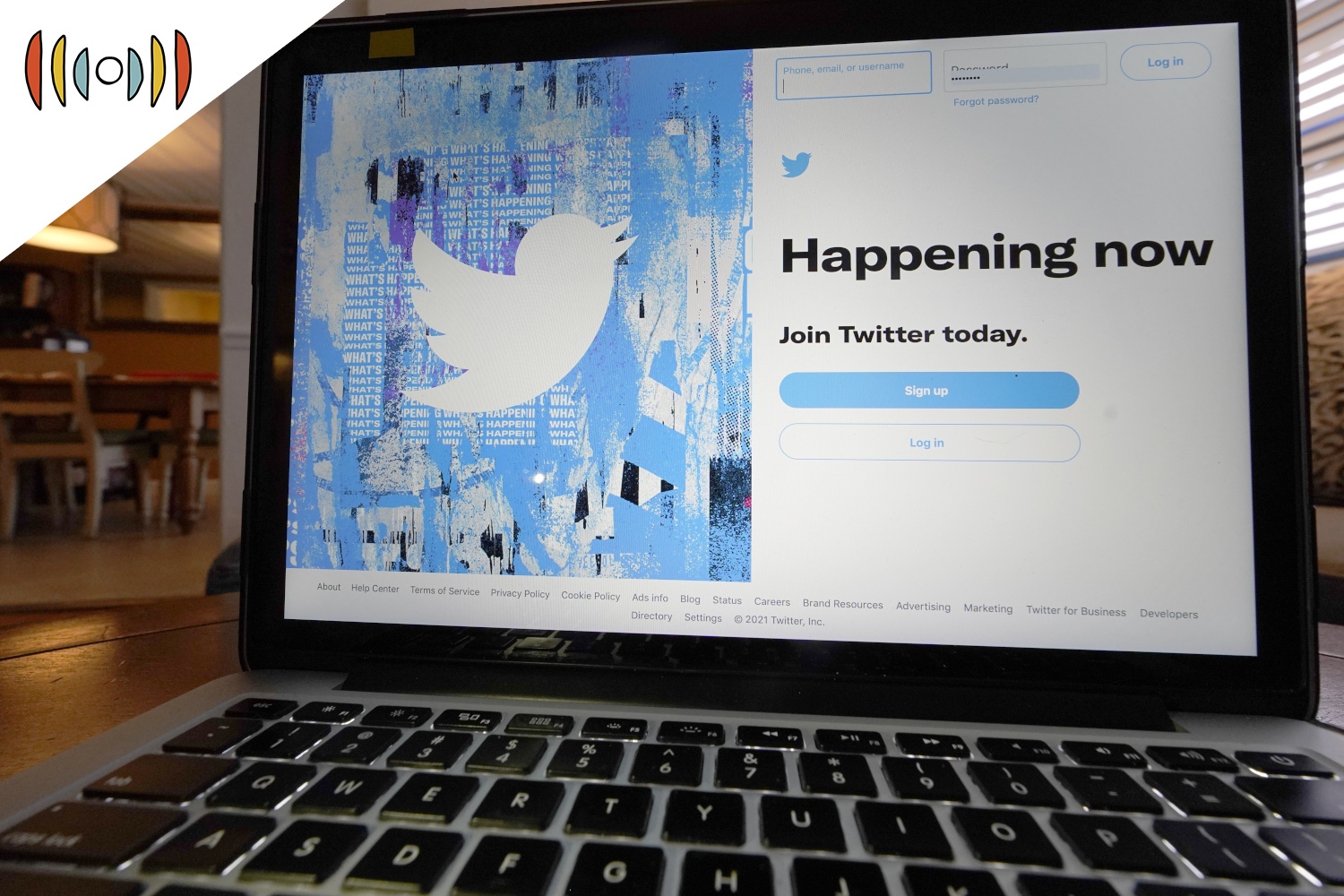 EICHER: No doubt you heard this one: John Gibson, the CEO—now former CEO—of a tech company called Tripwire, maker of video games, opened up his Twitter app on a Saturday. Gibson tweeted the following:

Proud of #USSupremeCourt affirming the Texas law banning abortion for babies with a heartbeat. As an entertainer I don’t get political often. Yet with so many vocal peers on the other side of this issue, I felt it was important to go on the record as a pro-life game developer.

Then he hit send.

He didn’t make it to Monday. Tripwire let him go and apologized profusely for the tweet.

Of course, you’re tempted to say, Mr. Gibson, how could you not have predicted what would happen?

But it goes to show: opinions on the abortion issue may be roughly 50-50 in this country, it’s not that way at the elite levels of society.

STONESTREET: Not at the elite levels at all. And the elite in this society see this issue very, very differently, than I think everyday Americans, there's a real divide between particularly the way the media elite, and those that answer to them. And I think a lot of times corporate America largely answers to the Twitter mob and to the kind of the pop media mob, you know, which oftentimes get their outrageous reactions even from, you know, some mainstream media outlets. But that's not where most people are, most people very much have embraced a live and let live when it comes to abortion. But that also reveals something else that has to contextualize anytime we talk about the you know, the 50-50 number, you know, that really, Americans are roughly divided in half on this. They're divided in half on this, but swimming in a sea of relativism. It's one thing to think that something is wrong, period. It's another thing to think that something is wrong for me, but not for you. And we live in an era of relativism. And there's a big difference between those who say, I would never get an abortion and those who would say that abortion should be wrong in every circumstance with all the implications of that. And I think that's where a lot of people struggle to swallow the Texas law.

He didn’t get fired. He resigned in a letter published this week. A spirited letter of resignation.

Bari Weiss—late of the New York Times—also by the way the writer of her own spirited resignation letter, she posted the Boghossian letter on her Substack.

What he wrote is obviously particular to Portland State, but I do wonder whether it’s more broadly applicable.

Students aren’t being taught to think, he said, quoting here, “they’re being trained to mimic the moral certainty of ideologues.” This isn’t about him, he said, quoting again, “this is about the kind of institutions we want.”

He talked about the attacks on him, the investigations, the threats, the retaliation, and he’d just had it.

So what we have here is a fairly well-known professor basically giving up on the educational franchise such as it is. Do you think this move will spur reform or is this a one-and-done story and we just forget about the whole thing?

STONESTREET: I don't think it's the beginning of any sort of reform. I think that some of these faculty members with whom we disagree dramatically, but who have a you know, a good bit of honesty, at least honest dialogue and discussion like Peter Bogosian does. I think we're going to see more and more of these fall victim, I would love to see them stay in the game until they get pushed out, I just think there's a huge difference in the sort of impact you can have whether you're whether you're leaving voluntarily and writing a, a resignation letter that a few people will see or whether you actually make someone pay. That was the thing that I really appreciated about my late friend, Mike Adams is he was willing to, to push those lines. But you know, there was another story in the Wall Street Journal this week about how young men by and large and talking mainly about students here, but young men are largely giving up on college, that the ROI just isn't there for male and female students. But female students don't have to necessarily face, although they face different challenges in higher education environments, but in the classroom, you know, male students face this constant barrage, you know that they are misogynist, and what's wrong with the world and everything else? And so why would you stay in a environment, pay a lot of money, when you don't get the return and you're getting chastised non stop, not necessarily for what you've done, although that may be the case, but mostly just because you happen to have a particular gender identity, which then on the other hand, is said not to be real anyway. I mean, there's just not an ROI on this at any level. And I think we're seeing more and more honest brokers of education, you know, that are going to throw up their hands at the same time, here's where I'm hopeful, I guess I'm less hopeful that the institutional reform will take place. And I'm more hopeful in the institutional and para institutional innovation that is already taking place, although in a small scale. I think it's a golden opportunity right now for Christians in education, especially. And so maybe that's a topic for another day. But I think that you know, these crises means that there's tons of whitespace for Christians to be inventive and creative, and offer better alternatives.

BUTLER: John, tomorrow is the anniversary of the 9/11 terrorist attacks on our country. It’s hard to believe it’s been 20 years already. While there was certainly a season of cultural solidarity—you know: “we’re all in this together” sort of thing—that didn’t last very long. Why do you think that was?

STONESTREET: I remember a few months after 9/11 hearing from major Christian apologists who said that, because of 9/11, post modernism was dead, because no one could watch the evil that took place on 9/11 and still be a relativist. Instead, what happened is a large part of the culture looked at this act of evil and blamed it on people who believed in moral absolutes. And there was an inability to distinguish between what absolutes we believe in and which religious worldview those absolutes are grounded in and so to be a fundamentalist Muslim was no different than being a fundamentalist, whatever else confusing those categories of right and wrong, you know, add 15 years and a frustrating amount of cultural quagmire and political quagmire that we've had. Add in a couple disasters, add in a social media and a misinformation deluge. And it's been a small step from retreating to wrongly understanding what is right and what is wrong and the nature of good and evil to actually replacing the two In other words, calling good evil and evil good. And so here we are, where a new intolerance has now taken over Western culture. And the two stories that we talked about already, today are examples of that, aren't they? I think of last week when the Texas law came out. And it actually was a thinkable reality for people to associate, the Supreme Court and pro life lawmakers in Texas, with the Taliban. So an equivocation of this ideologically radical group capable of doing incredible evils to women, and to a culture and then equating that with saving unborn lives. A culture has to be in a real special place of confusion to get there, and, you know, you can trace it back to an initial confusion. And that's why some of the things that we miss - the moral clarity, the national identity, the patriotism, the unity that happened in those days after 9/11 and God forbid, we have to go through anything like that ever again in order to regain that stuff. But we've forgotten those lessons. We vowed that we wouldn't, and we did. So, you know, that's a lot of thoughts and there's more but it's hard to believe it's been 20 years.

BUTLER: John Stonestreet is president of the Colson Center and host of the Breakpoint podcast. Thanks, John.