One’s up, one’s down. Are the trends connected? 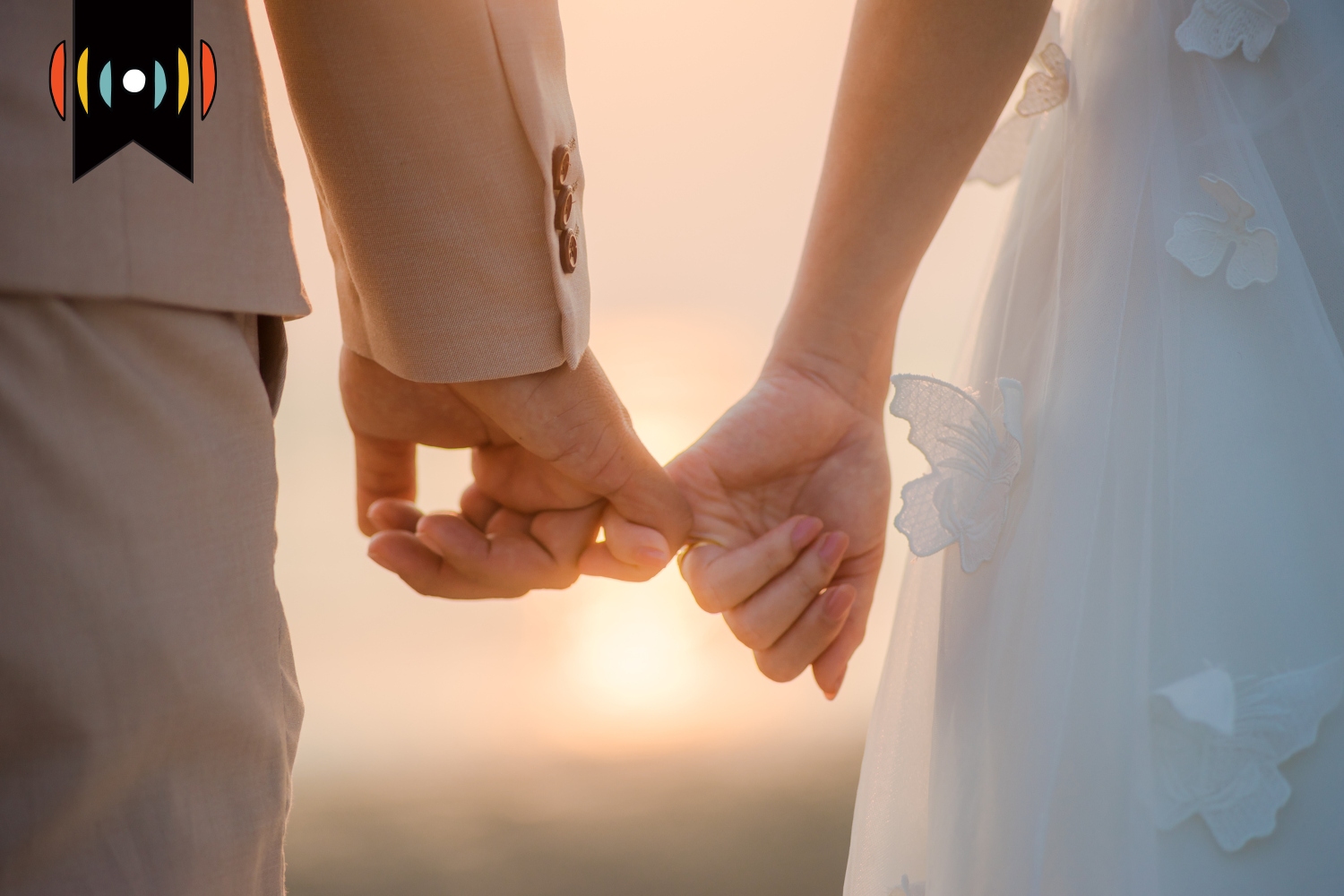 EICHER: Shout out to WORLD Opinions writer Ericka Anderson for calling attention to this, that government numbers show marriage rates in this country at an all-time low, going back to the time when government began keeping these statistics. She quoted a think tank paper delving into these numbers and making the point that the Covid pandemic made a bad situation even worse—most notably for the poor. She noted: among low-income Americans, the statistics show an 11 percent decrease in interest in having children, and only 45 percent have a desire to marry. The numbers are a little better as you go up the income scale, but still not good.

John, is this a big deal and what might the effects be?

STONESTREET: This is an enormous issue. I mean, but of course, it's only an enormous issue if we agree on what marriage is. The dominant idea, culturally, is that marriage really is a social construct. So it exists in our culture, like a speed limit exists, you know, it's not really fixed, you know, in the heavens. The consequences of that way of thinking are significant. If marriage is in reality, not so much like a speed limit, but like gravity. In other words, it's not a social construct, it's not something that we have gotten together decided upon would be helpful and useful as we live our lives together. But it's actually something that's built into the fabric of reality itself. So then when you start to try to change it, you really can't. And when you try to deny it, then you kind of reap the consequences of it. So we can try to alter gravity, but it's not really going to work in any sort of long-term way, the more we fiddle around with marriage, redefining it, expanding it, changing it, substituting for it, making counterfeits and pretending like it's no different, then we'll see the consequences. So you look, let's just specify children, the single greatest predictor of a child's long-term success, and nothing else comes anywhere close is that a child is raised in a home with married biological mom and dad now doesn't mean that there are no other relationship arrangements that in which children can flourish. This is where the beauty of adoption is, this is where courageous single moms come in, we're talking about statistics. And if marriage is actually built into the world, like gravity, then these other relational arrangements have to overcome incredible things that marriage itself brings to the table. There's so many other things we can point to that is just really important. The fundamental question that is, you know, then created by Ericka Anderson in WORLD opinions is that you can't have a significant precipitous decline in marriage without seeing social consequences across the rest of society as well.

BROWN: John, I want to talk about crime. People tend to play games with statistics and some try to dismiss the rise in crime by saying that in aggregate the numbers aren’t as high nationwide as in the 1980s and ’90s, for example.

Now of course that’s true, but people don’t live in the aggregate. They live in cities like Philadelphia, Louisville, Indianapolis, Austin, Texas, Tucson, Arizona, and I mention those because they and five other good-sized cities have already shattered their all-time annual homicide record and the year’s not even over yet.

Jason Riley of The Wall Street Journal calls attention to movements like Defund the Police and efforts to cut ties between police departments and public school districts. And he notes the attendant rise in school violence.

So clearly, crime is rampant in pockets around the country and worse than ever in some places. Is this problem as simple as saying don’t defund the police? Or is there something bigger going on?

STONESTREET: Oh, this is such an important question. Yes, it is partially true that, and meaningfully true, let me be clear that that these numbers are unbelievable. I think the statistics that you brought up today, Myrna are less the the root and more the fruit. The root is indicated by other numbers that we're seeing. And I mean, opioid deaths. This falls into that same category. For me, the opioid epidemic is a sign of a deep cultural brokenness, a sort of cultural brokenness that made our culture unable to navigate the real challenges of isolation and loneliness during the pandemic, the flip side of that same coin, of so called deaths of despair, is what I would call acts of desperation, writing, violence, hijacking protest in order to be lawless. The increasing strange acts of crazy on airplanes, the violent crime rate that you're talking about here, and a violent crime still is not quite where it was in the 90s. But so many other categories of crime. It's not just murders. It's also assault as you brought up, it's also petty crime. It's just one thing after another, it by the way, it's only in these urban centers. It's also in Chicago, for example, what started in the urban center has moved out of the suburbs, many people are now reporting Philadelphia's had incredible numbers, I mean, just kind of one thing after another after another after another. That's the these acts of desperation of the same coin. It's just the opposite side from the deaths of despair. And this is a coin of meaninglessness and purposelessness in other words, not knowing who we are and what we're for not having a strong civil society, abandoning those institutions, like marriage to go back to our first question that helped cultivate and catechize citizens who were able to govern themselves. The loss of healthy male influence, particularly dads, all masculinity being toxic. We've taken these aspects of life that were fundamental to our understanding of being human and being human together, and then treated them like they're not important. And now we're seeing consequences going, where did that come from? Yes, the quote unquote, defund the police movement has some responsibility to bear. But you reduce the police force, and a well catechized society in terms of virtue and honor and citizenship and so on, and you don't see these spikes. This not only points to a bad strategy, which it was let me be really clear. I mean, those who advocate for defund the police are reducing police presence in many of these communities are getting the math exactly backwards. You can only reduce the math if you have an uptick in virtue. As you haven't downtick in virtue and character and family and the institutions that help us govern ourselves and then you try to defend the police, then you're going to have these sorts of numbers as a result.