What can we as Christians learn from some of the challenging stories in the news? 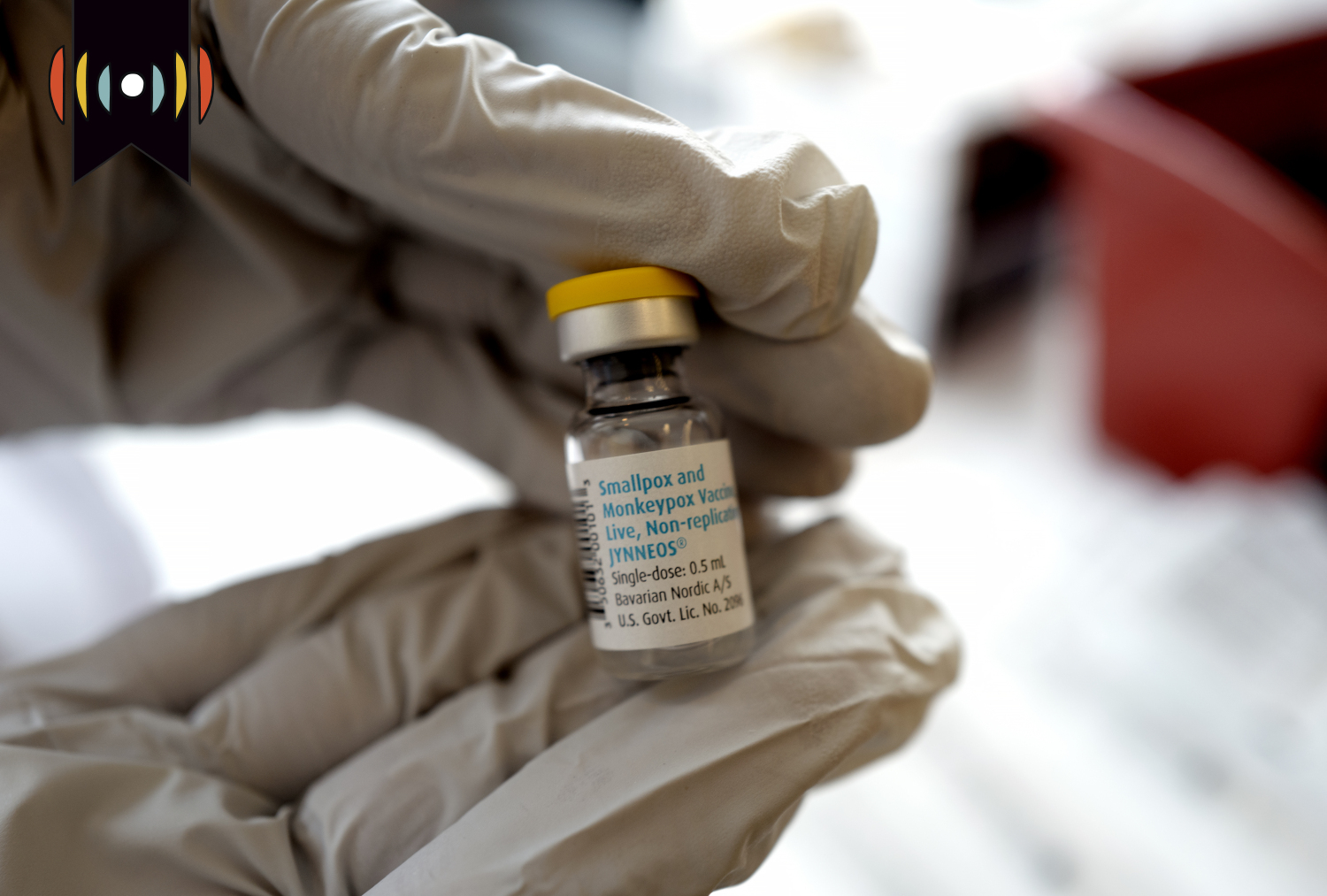 MYRNA BROWN, HOST: It's the 5th day of August, 2022. Glad to have you along for today’s edition of The World and Everything in It. Good morning, I’m Myrna Brown.

Andrew’s a professor of Christian ethics and apologetics at Southern Seminary and managing editor of WORLD Opinions. Morning, Andrew!

BROWN: The World Health Organization has now declared monkeypox to be a “public health emergency of international concern.” California and Illinois just joined NY in declaring it a national public health emergency. As I share those statistics, I need to include the report from the New England Journal of Medicine which estimates 95 percent of all cases of monkeypox can be traced to sexual contact, specifically men having sex with men.

Dr. Al Mohler wrote in his recent WORLD Opinions article, monkeypox is a dangerous disease but it is also a parable of today's moral confusion. What do you make of that?

WALKER: This whole situation is really demonstrative of the confusion that our culture has in talking about moral norms and moral realities. Our culture, it prides itself on being very relativistic and even prides itself on saying that all forms of sexuality, all forms of sexual identity are all equal, all good. Practice what you want insofar as there is consent involved.  Without a doubt, the statistics are very clear that the monkey pox virus is traceable back to homosexual activity. And so we find the culture being very clear about the fact that this is where the virus is originating, but being unable to make any clear moral pronouncement that engaging in activity is actually wrong. And I think this is really particularly convoluted from a moral perspective when we think about the fact that we've been immersed in a two year long pandemic, where we've been told to not do X, Y, and Z. And now all of a sudden, when there's a politically correct form of a virus that we know could be reduced or stopped if certain activities were not engaged in, our cultural elites or even medical professionals in the government, they're unwilling to state what is obvious - that you should stop engaging in this type of activity. So there's just a glaring moral contradiction. It's a glaring moral hypocrisy. But this was what we should expect in a culture that prides itself on political correctness more than it does moral seriousness.

BUTLER: Well Andrew, turning to a different medical story this week. WORLD’s Leah Savas writes about Archie Battersbee. He’s the 12-year old boy in the U.K. who’s been on life support since April. That after an apparent failed internet challenge.

Doctors at the hospital claimed he was brain dead and beyond recovery—so they ordered the removal of life support. The parents have been lobbying for more time. They appealed to the U.K. Supreme Court and the European Court of Human Rights—both of which declined to intervene. So late Wednesday Archie Battersbee’s parents filed a request to move the boy to hospice so that he could end his days there privately with his family instead of the hospital.

It’s a heartbreaking story and frankly impossible for us so far away from it to know which course of action would have been best. But is it cynical to wonder if this decision didn’t come down to cost over perceived value? And what rights do you think the parents ought to have in this situation?

WALKER: Situations like this are absolutely heartbreaking. And it's hard to take instances like this, and apply absolute universal principles that would apply to all other situations. Because, again, of those facts specific, context specific details that go into all of the various component parts and how to do the analysis here. But my own personal opinion here is this should be something ultimately left to the parents, whenever the state is going to step in, and take away the life of an individual, I think that there is a tremendous burden that they need to clear and this isn't something where we're dealing with capital punishment. We're dealing with what's a medical decision. And I think the state intervening between the parents and the doctors, I think that's a problem. I also think there's a situation involved here that we should take into consideration that this is a child, this isn't someone who's elderly, which then the analysis could be a little bit different, perhaps. But for the pure sake that this is a child, that we don't know what potentially could happen were this child given more time to potentially recover, that it would be wrong for the state to step in and intervene. And even if it thinks it has a valid reason to do so, to disrupt the parent–doctor relationship.

BROWN: The Bible tells us to always be ready to give an answer or make a defense to anyone who asks you for a reason for the hope that is in you. Andrew, you posed a question recently about persuasion. You asked: What does it mean to persuade in our culture? What prompted that question and how should we answer it in light of that verse in 1 Peter.

WALKER: Myrna, thanks for that. That's been a real personal question I've been thinking about and I don't know if I've got this perfectly resolved. It actually might become a WORLD Opinions article at some point. But I've just been thinking to myself that we live in a world where the difference and the starkness of the worldviews are becoming evermore clear as we move forward as a culture. And I feel like that makes persuasion and changing one's mind a little bit more difficult, because we're operating from such different moral presuppositions.

And I think that we can also separate out that some issues we can change our mind on more easily than others perhaps. And we're not talking about whether you like Diet Pepsi or Diet Coke here. We're talking about instances of what is a marriage perhaps, or what is a human being. But worldviews play a massive role in this. And sometimes I think a lot of this is going to be determinative on how ideological someone is, how entrenched they are in their particular worldview. And I think to the extent that they're further entrenched in a particular worldview, it will be harder to engage in actual persuasion for someone to actually meaningfully change their mind.

I think that where you have individuals who maybe aren't as convinced one way or the other - if there is a remaining middle in our culture, I'm not sure that there is much - I think those individuals would be more apt to to change their minds.

But as I've been wrestling through this, and who knows, I might change my mind about what I'm going to say right now eventually in the future. To me, I think given the starkness of the worldviews, I think what we're going to expect in the future, especially as Christians, is that persuasion and a change of mind on the most pressing issues and moral issues of our day, I think that's going to be brought about more by mass disruption and I think what I mean by that is actual conversion. Because I think we're living in a time where the superficialities of worldviews are being stripped away. And people are having to really live with the implications of the fact that there either is a God or there isn't a God. And we know just from a conversion standpoint in the history of ideas and the history of Christianity, it's been individuals who have had conversions that have had their minds most profoundly changed. I have a good friend of mine, who before she was a Christian, she was kind of a pro-choice feminist. And she became a Christian and she realized, oh, those worldviews are incompatible with my newfound Christianity, and then she changed her mind. And so I think that's illustrative of the fact that sometimes these political issues and cultural issues and moral issues, they're really deeply theological issues. And for us to change our mind, we can't just keep them in the political; we have to go to a deeper philosophical and theological arena as well.

BUTLER: All right, Andrew Walker. He’s a professor of Christian ethics and apologetics at Southern Seminary and managing editor of WORLD Opinions. Thanks, Andrew!