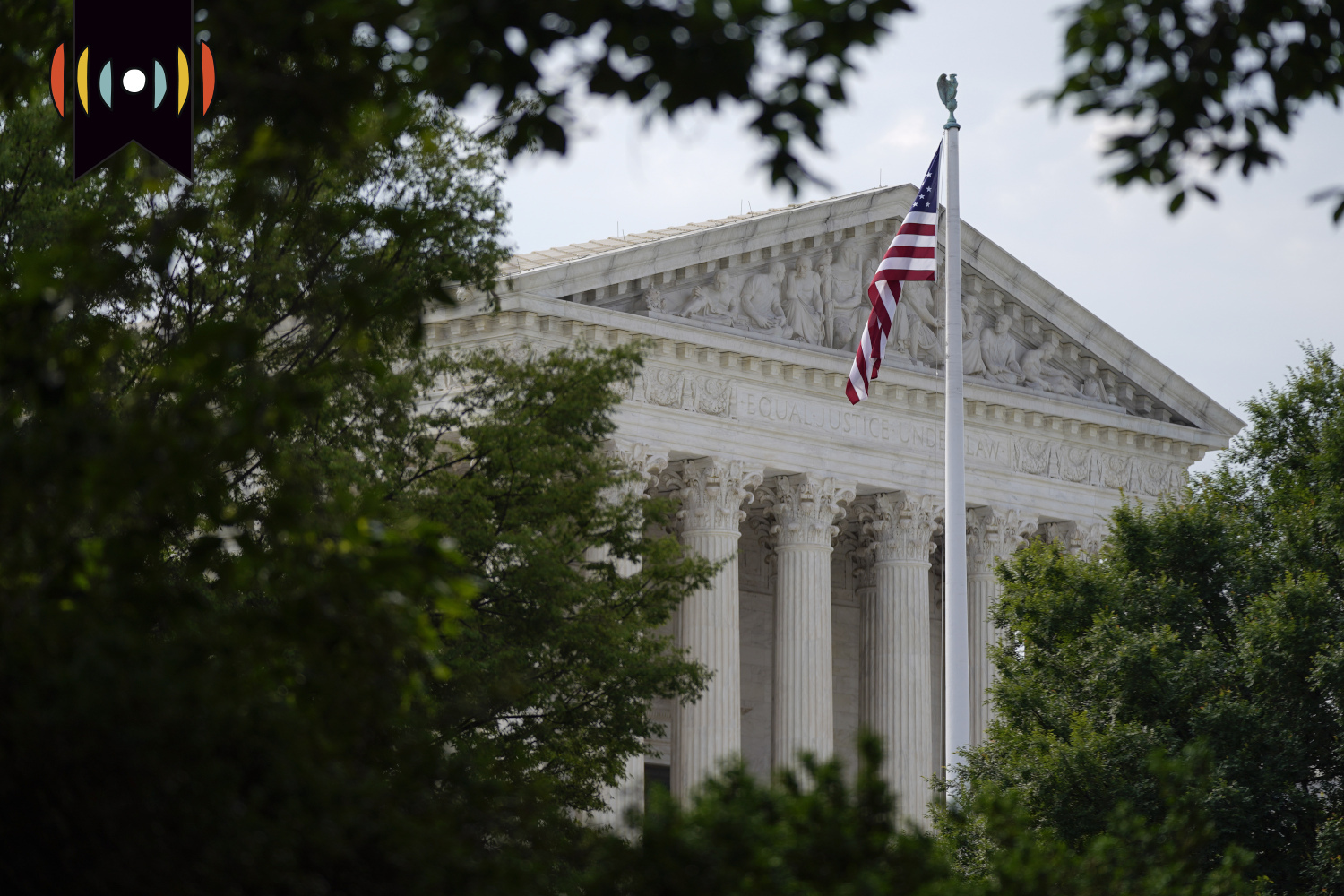 MYRNA BROWN, HOST: It's the fourth day of November 2022. Glad to have you along for today's edition of the world and everything in it. Good morning. I'm Myrna Brown.

I’m told he’s president of the Colson Center and host of something called the Breakpoint podcast.

JOHN STONESTREET, GUEST: Well, I’d thought you guys had forgotten all about me!

STONESTREET: Well, it’s good to be back!

BROWN: Affirmative Action in university admissions may be on its way out. Supreme Court Justice Clarence Thomas expressed his skepticism this week: “I’ve heard the word diversity quite a few times and I don’t have a clue what it means. It seems to mean everything for everyone.”

Obviously it’s a legal issue. But it also feels like a huge cultural moment, too. What do you think?

Now, of course, I think what Justice Thomas is getting at is that basing policy on diversity requires that you define what you mean. And what we know to be true is that policies about diversity have reduced people down to ethnic categories and haven’t done a thing about ideological diversity. There’s no ideological diversity on university and college campuses, or at least there isn’t any on many of them. And the arguments is that ethnic diversity brings ideological diversity, but that clearly has not been the case when all the power holders of a particular university setting bend—in a very stark direction—ideologically. And so it just hasn’t worked. So I think this is an important conversation.

And while I think it’s an important decision that the Supreme Court is taking up, we don’t know what’s going to happen; we don’t know where all of this is going to land. And I do think we need to work in every single way that we can to make sure that the playing field is fair, that people do have equal access to opportunity. But as many people have pointed out, seeking diversity in outcome is not the way to go about it. You have to seek diversity in opportunity that everyone has access to and then let the mix of innovation and hard work and ingenuity and talent rise to the top.

And I think that’s the kind of the way the world needs to work, and it hasn’t been working that way. So it’ll be interesting to see where they land on this. But I think Justice Thomas’s words here reflect the sentiment that a lot of us have the same ideas. We hear this as a goal: diversity, diversity, diversity. But it seems very limited, it seems very unequally applied, and unhelpful—at least as we are using the word, oftentimes without ever defining it in the first place.

EICHER: John, let’s talk about this strange and frightening story: the home invasion of House Speaker Pelosi’s residence in San Francisco. Thank the Lord she wasn’t home and we can be thankful her husband is going to be okay.

But I think it’s the nature of our divided politics that when we have an event of this sort, that we’ll retreat to our respective ideological corners and say, (a) this is a story about individual criminality or (b) these are the predictable consequences of political rhetoric that’s overheated.

I’m happy to hear your analysis of our dysfunctional politics, but I also wonder, shouldn’t we have both conversations: Isn’t our rhetoric at times overheated, and don’t we have a real problem with mentally ill people and ineffective approaches to crime-fighting?

STONESTREET: Well, yeah, I think both of those things are true. And I think both of those things are factors in this horrible incident. It’s terrible, that should never happen. It was strange to many that it could possibly happen when you’re talking about the one who’s third in line for the presidency. I mean, it just is bizarre, especially in an area that has been so overrun with criminal activity because of approaches to crime fighting and to policing.

But I also think that we’re not quite getting at it. If we are just looking at the problem of political rhetoric, the heat behind the rhetoric today is a problem. There’s no question. But that in and of itself is a fruit of the issue and not the root cause of what we’re addressing. What we’re looking at right now is a culture where too much weight is put on politics. Chuck Colson used to love to quote that line: “politics is downstream from culture.” I think that tends to be true, though politics is in and of itself a part of culture.

But I think, in our cultural moment, politics has become culture; politics has become the defining thing that we point to. I mean, even now as we head into the midterms, we even hear of politics as identity. We talk about identity politics, but now it’s politics as identity, where the most important thing about you are your political views. And it’s just not a healthy way to live. And it’s not a way that we can order society, because politics just isn’t big enough to carry that much weight.

And clearly, in far too many people’s minds, politics is the only game in town. And I realize that I’m saying that just days out from a very important midterm. And I realize that I’m saying that in a context where too many Christians then default to, “well, let’s just stay out of politics,” as if that’s possible, and as if that’s a good thing. It’s not, we got to engage in that process. But we also can’t put so much weight on it. You’re not a healthy society when that happens, and you don’t have healthy citizens.

EICHER: You saw the news around the release of standardized test results showing a marked decline in academic performance as a result of pandemic policies, and this all seems pretty predictable. But I was also struck by the plea by a writer in The Atlantic: “Let’s Declare a Pandemic Amnesty: We need to forgive one another for what we did and said when we were in the dark about COVID.” Do we need to do that? And should we make the distinction between when we were “in the dark” and when we weren’t?

STONESTREET: Yeah, I saw that piece and wondered: Would this writer have made the same plea if all the data that was coming out supported the earlier self-confessed hysterics that she participated in? And she admitted to that in the piece. But the point you make is really important too, because we’re also seeing numerous news reports about the collaboration between the state and social media platforms to suppress information.

You know, many of us have wondered since 2020 why conversations about natural immunity were absent from the discussion by state officials, media outlets, and everybody else. More and more data was coming out; we had false promises that came out. All of this was now becoming really clear. So there is a point where you don’t get amnesty. There is a point when the gut level approach to reality in which you seek to control people’s lives through law and government policy took over, and it certainly superseded what was in the best interest of children.

And you kind of saw that kick in and then a doubling down, and even a removal of public information to kind of cover the backside. And at some level, that’s what happens in a place like this. I think during the midterms there will certainly in some places be referendums on this, as more of this data comes out and we learn more and more. And at the same time, I do have to say that I was I was a little bit sympathetic on this. And I think we should at least give a little bit of grace for those who did act the way they did out of best interests. And we may not always be able to tell the difference between those who clearly were seeking power and those who clearly weren’t, but there certainly was some gray area at that time, at least early on. But man, more and more is coming out of what was known and it’s not looking good.

BROWN: Well, John Stonestreet is president of the Colson Center and host of the Breakpoint podcast. Thank you, John.