Cleanliness next to godliness

WORLD Radio - Cleanliness next to godliness 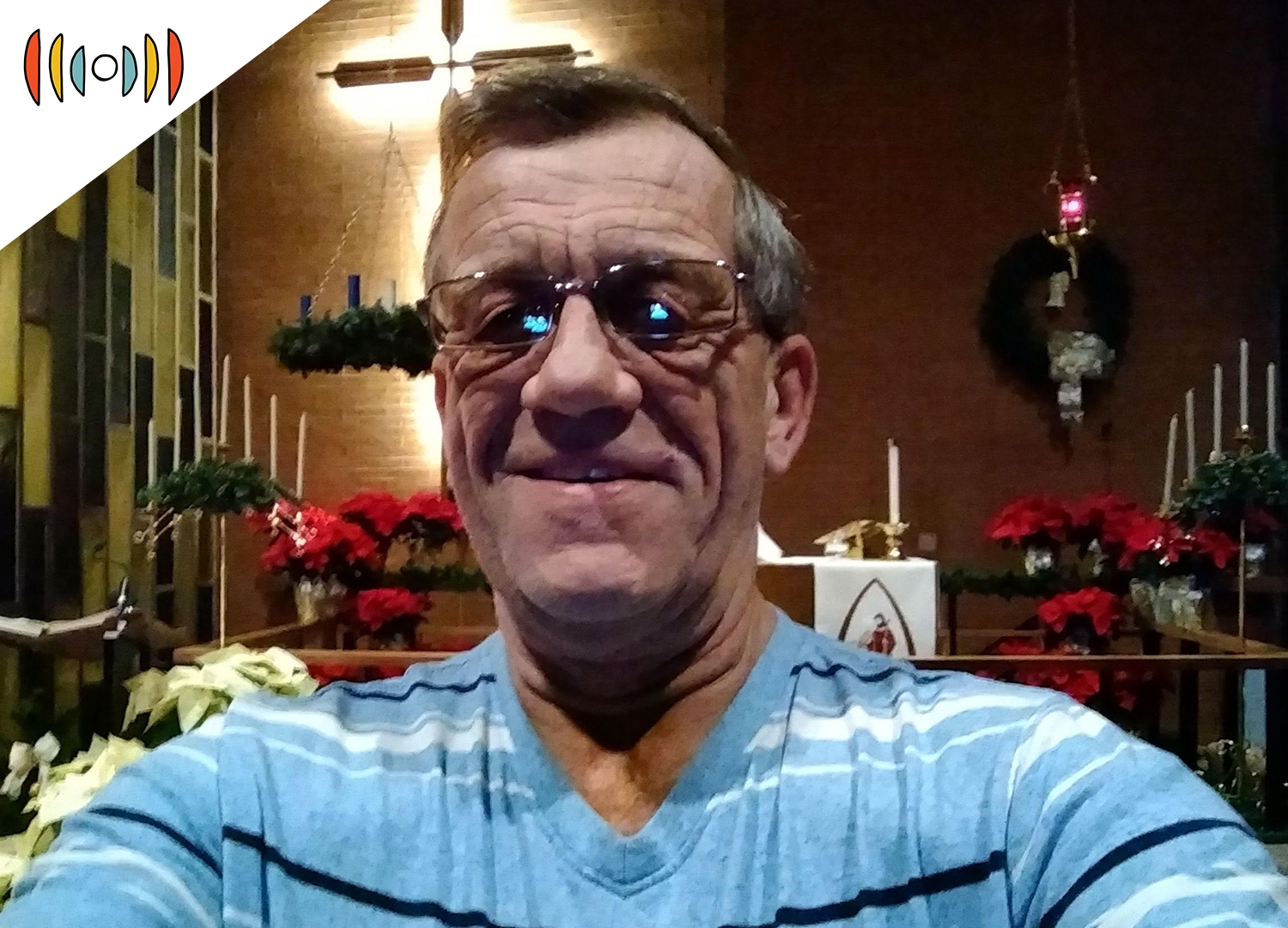 Coming next on The World and Everything in It: Keeping it clean.

This country has around 380,000 churches. They don’t clean themselves; someone has to do it. Custodians and janitors are responsible for that task; they scrub, dust, vacuum, and now, even prevent the spread of disease.

But there’s more to the work than the physical. World correspondent Liz Rieth stopped by a church and discovered a custodian who sees the spiritual aspect of his job.

LIZ RIETH, CORRESPONDENT: It’s 5 o’clock on a Wednesday night. But Charlie Holliday’s work day has just begun. Holliday grabs his rolling mop bucket prepping for the next five hours of cleaning. He has dozens of windows to wash, two floors to sweep and mop, and endless spider webs to bat down.

Holliday is the custodian at Holy Trinity Lutheran Church in Muncie, Indiana. Most of the 200 members of his church never see who makes their building spotless.

HOLLIDAY: They don’t see that. They don’t stop and realize who cleaned the bathrooms after we left? Who cleaned the offices? Who emptied the trash? Who does the vacuuming? Who strips and waxes the floors? Who cleans the windows. I mean there’s so much that you do that the average person doesn’t want to do it.

But Holliday is no average person. The Muncie native is a self-proclaimed clean freak.

HOLLIDAY: I think my mom started it because when me and my sister were growing up, my mom always made us clean the house on the weekends. So we weren’t like a lot of kids that got to go out and play on the weekend. We were busy cleaning house.

He has loved cleaning since he was a kid, when he spent his weekends tidying the house with mom. Those skills came in handy after high school, when he joined the military and made extra cash doing other’s laundry and chores.

After 21 years in the military, Holliday retired to Kentucky. He returned to Muncie when his mom’s health took a turn.

Holliday considers moving home one of the best decisions of his life. Because here, he discovered a job he loves.

HOLLIDAY: People used to tell me, “You’re a cleaning fanatic. You’re a nut.” And I’m like, “I just like everything to be clean.”

He likes it so much he has a hard time putting down his mop.

Jennifer Sanderfer is the church office manager: She makes Holliday’s cleaning assignments. And she says he always cleans more than what’s on the list.

SANDERFER: He’s very friendly, likes to talk, but he’s very helpful. All you have to do is make a suggestion that something needs to happen and when you come in the next morning, it’s done.

If Holliday finishes his cleaning to-dos early, he searches the church for new projects. Recently, it was adding a new coat of paint and putting up shelves in the music storage room.

Sanderfer says his work ethic demonstrates that he feels fulfilled by what he does.

Being a custodian is a high calling to Holliday. He says no organization would run without his role.

HOLLIDAY: You just have to, you have to love what you do. Like I said, there’s not a task here that seems more important to me than any of the others.

Since the pandemic, his job has become even more vital. He’s not just mopping hallways or scrubbing stove tops, he’s sanitizing children’s toys and wiping down pews.

So far, more than 10,000 people in Delaware County have tested positive for COVID-19, but a much lower percentage of Holy Trinity church members have reported contracting the virus. Holliday believes he's played a part in that.

To him, the nearly 30 hours of work each week are about defending and serving his brothers and sisters in Christ.

HOLLIDAY: This is the janitor’s room, or custodian, whatever you want to call it. We have a little bit of everything in here. Like in the summer time we’ll put those air conditioners back in for the pastor, and for Jenny’s office. During the winter we take them out. It’s really not my job, but I do that anyway.

Holliday feels most rewarded for his work when others notice, like when members give him baked goods or hand-written notes.

HOLLIDAY: When I hear the compliments from other people about what they see is being done, that’s worth more money than anyone could ever pay me.

This encouragement began the moment Holliday stepped foot in the church five years ago, after his mom died. Church members prayed with him and provided meals.

HOLLIDAY: I mean, it came in a time of my life—when I started working here—that I wouldn’t have cared if they even gave me a paycheck because people were praying for me. They understood my situation.

For Holliday, this was the start of an unexpected blessing. He’ s found a family at the church.