Classic Book - The Loveliness of Christ 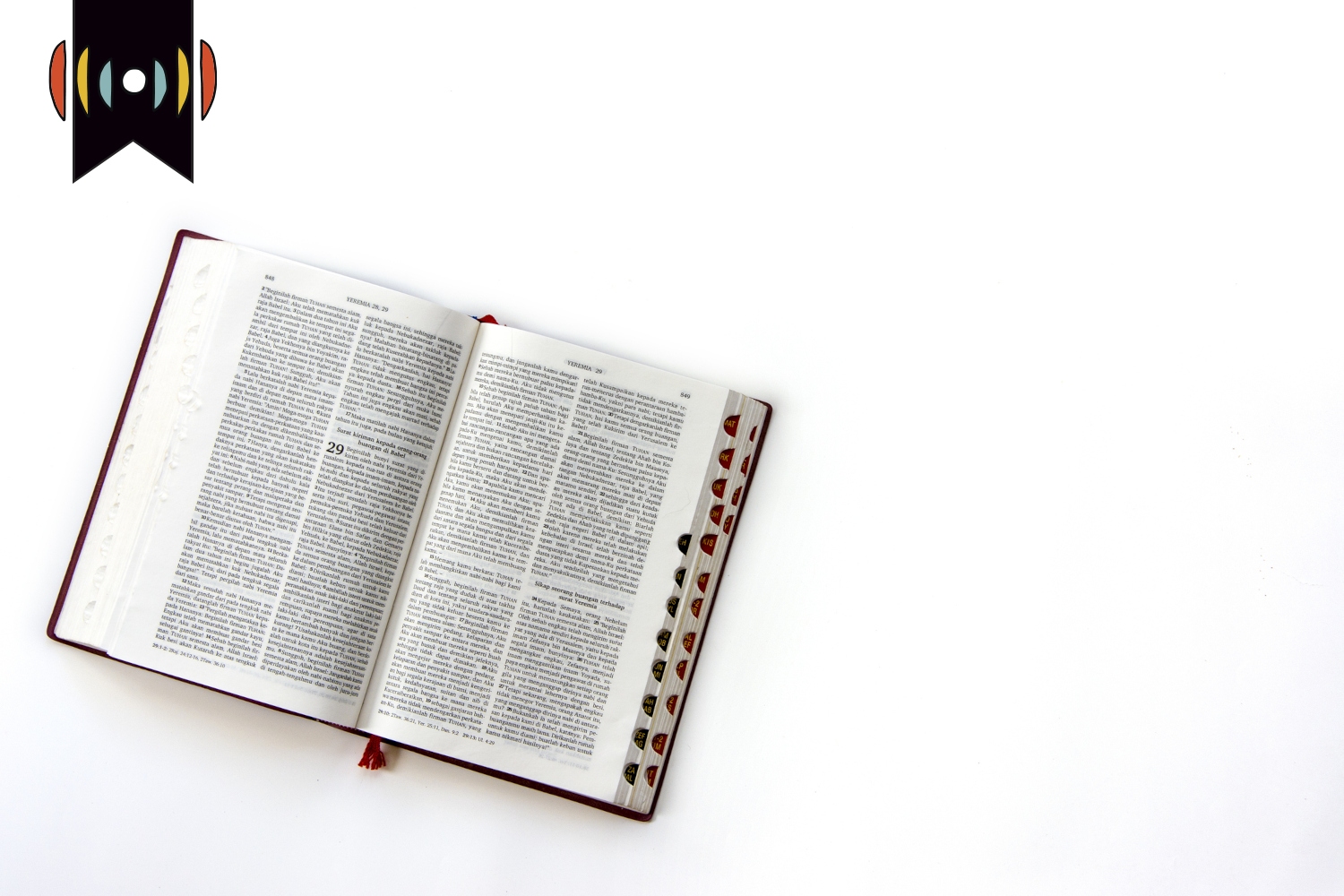 MARY REICHARD, HOST: Today is Tuesday December 7th. Thank you for turning to WORLD Radio to help start your day.

Coming next on The World and Everything in It: Emily Whitten now with our Classic Book of the Month. Today, she brings us one final gift book idea for the Christmas season.

EMILY WHITTEN, REPORTER: You may not know much about our author today, Samuel Rutherford, but you might know a hymn based on his writing. A well-known verse begins this way, “The bride eyes not her garment, but her dear bridegroom’s face…” Here’s the Altar of Praise Chorale.

CLIP: [LYRIC]...dark, dark hath been the midnight, but dayspring is at hand. And glory, glory dwelleth in Emmanuel’s land...

Pastor, author, and theologian Samuel Rutherford lived in Scotland during the 1600s. Beyond Christian circles, he may be best known for his treatise against the divine right of kings, Lex Rex. But among Christians, Rutherford’s 365 pastoral letters continue to comfort those who suffer bereavement, loss, or injustice.

Our Classic Book of the Month for December, The Loveliness of Christ, contains a few choice selections from those letters. It’s admittedly a very small book, so please check the dimensions before you buy a copy online. I don’t want you to be disappointed. That said, the book’s poetic one-liners and metaphors really pack a punch.

Ian Hamilton is president of Westminster Presbyterian Theological Seminary in Northeast England. He shares Rutherford’s Scottish background, and he often teaches about Rutherford in his seminary lectures.

HAMILTON: So Rutherford brings tremendous pastoral warmth, pastoral insight, spiritual tenderness and sensitivity into his letters. He's writing to all kinds of people, bereaved mothers, troubled fathers. He wrote to one woman who had just lost a little child: “Dear, dear sister in Christ, trust the good husbandman. He knows when to pluck his roses, whether at the first blush or in the full bloom.”

Rutherford holds a high view of God’s sovereignty and the power and majesty of God. But he also sees God as near to the brokenhearted. To him, Christ is the shepherd of Isaiah 40, carrying his lambs gently in his arms.

HAMILTON: He wants them to know that they don't ever need to keep Him at a distance because He will never keep them at a distance. There's a great one of his early letters in 1637. He wrote to the Laird of Cali, a gentleman of social standing, “Give Christ your virgin love. You cannot put your love and heart into better hands. Oh, if you knew him and saw his beauty, your love, your liking, your heart, your desires would close with him and cleave to him.” And then these words, “Oh fair sun and fair moon and fair stars and fair flowers and fair roses and fair lilies and fair creatures, but oh ten thousand thousand times fairer, Lord Jesus.”

HAMILTON: He’s saying to this man who is who is troubled, ‘If you could but see how glorious your savior is, your troubles wouldn't disappear. But would be put in their proper perspective.’

These Biblical truths were pressed into Rutherford’s heart through great losses in his life. Two of his children died in infancy. And a church leader who disliked his politics tried to sabotage Rutherford’s ministry.

HAMILTON: In 1636, he's exiled to the northeast of Scotland. But during that exile, he writes 222 of the 365 extant letters. So if Satan sought to silence Rutherford, what he intended for evil, God turned for good.

While isolated in this small, Scottish town, Rutherford saw his ministry grow in surprising ways. He found an audience far beyond his church pews through letters and the social media of his day—old fashioned word of mouth.

HAMILTON: People would walk miles, sometimes for days, to go to Communion seasons. Because there was something about Rutherford.

The title of our Classic Book of the Month, The Loveliness of Christ, comes from a story about an English merchant who traveled to Scotland.

HAMILTON: He goes round four different significant centers and he says, I heard a man in Irvine near Glasgow who preached the sovereignty of God and it was delightful. I went to Edinburgh and heard another man and he showed me the majesty of God and I was profoundly humbled. And then I went to Anwoth. And I heard a little fair man called Samuel Rutherford. And he showed me the loveliness of Christ.

That focus on Christ really became the hallmark of Rutherford’s preaching as well as his letters.

HAMILTON: “Christ is a well of life, but who knows how deep it is to the bottom?” That's just Rutherford. “What a fair one, what an excellent, lovely ravishing one is Jesus. Put the beauty of ten thousand thousand worlds of paradise in one, it would be less to that fair and dearest well-beloved Christ.” I mean, people are reading this and thinking, goodness me, this isn't just someone teaching the Bible. This is someone holding out to me Jesus Christ.

Of course, Rutherford wasn’t perfect. He often spoke bitterly about his political opponents, especially later in life. And some of his letters seem a little over the top in their use of marriage language for Christ and His church. That said, The Loveliness of Christ avoids these pitfalls and presents some of the best quotes of Rutherford’s letters.

Here’s hoping we all get to know Christ a little better this Christmas. To help with that, I’ll close with John Yany’s remix of The Sands of Time are Sinking. The words may not be direct quotes from Rutherford’s writings, but they draw on the heart of his work.

CLIP: [LYRIC] The king in all his beauty, without a veil is seen. It was a worthy journey, though death lay in between. The lamb and all his ransomed upon Mt. Zion stands. His kingdom won’t be shaken. It’s Emmanuel’s land.