Classic Book of the Month - Watership Down

WORLD Radio - Classic Book of the Month - Watership Down

A fantasy adventure story perfect for thoughtful tweens and teens 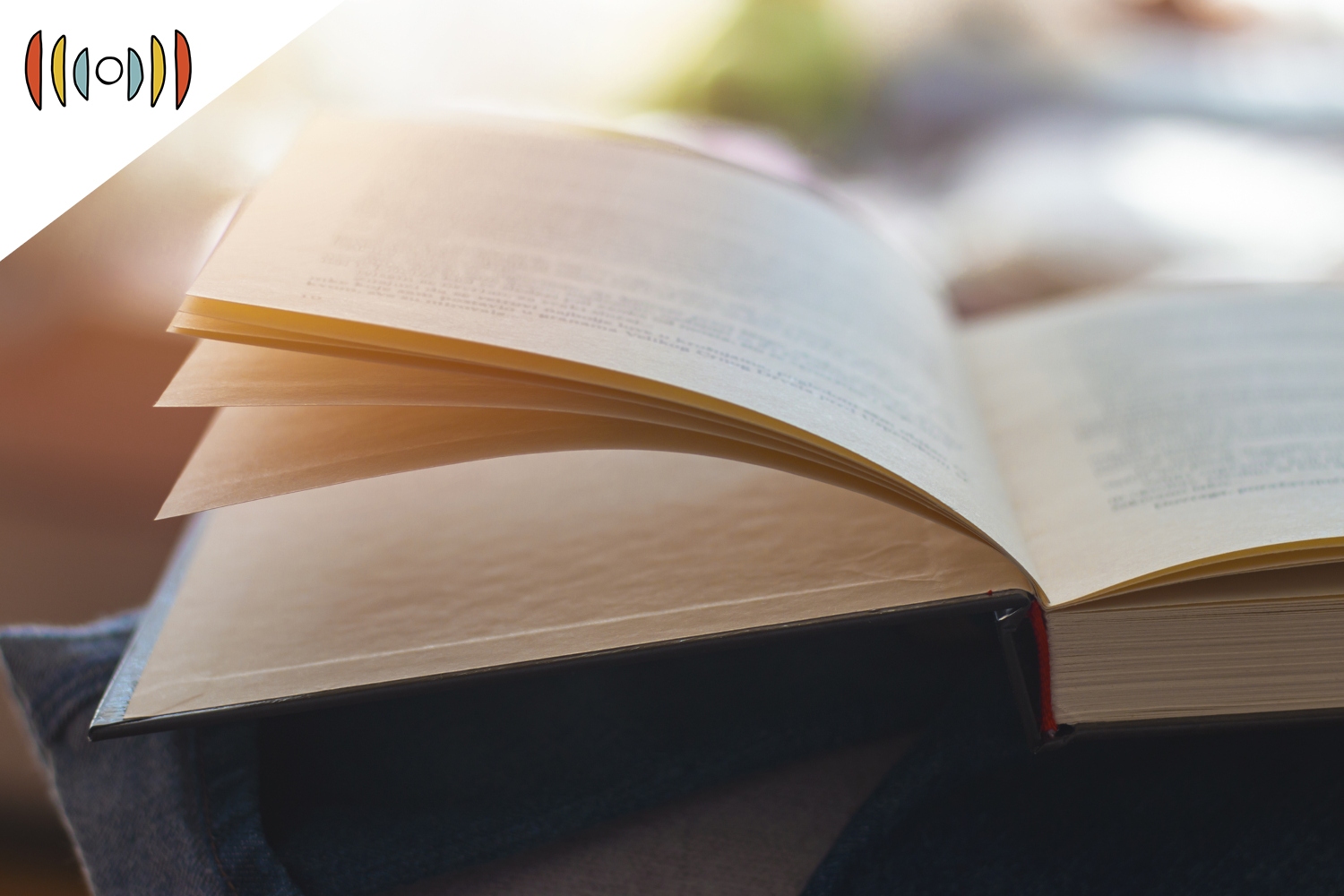 [To hear the complete conversation with Chris Cowan, click here]

NICK EICHER, HOST: Today is Wednesday, June 2nd. Thank you for turning to WORLD Radio to help start your day.

MARY REICHARD, HOST: And I’m Mary Reichard. Next up, our Classic Book of the Month.

Camping in the great outdoors.

And plenty of family time together...

Ok, summer does have its challenges. Hopefully, our Classic Book of the Month today can help with that. Author Richard Adams first published the novel Watership Down in 1972. One reviewer called it, “A taut tale of suspense, hot pursuit, and derring-do.” Another, “Spell-binding.”

Filmmakers adapted the book twice for TV. First in 1978, featuring a song sung by Art Garfunkel.

Then in 2018, a second version came out on Netflix. Here’s a clip of that mini-series, with James McAvoy voicing Hazel, the leader of a group of runaways.

CLIP: We need to lose them before we head for home. Otherwise they’ll follow us back to the down. So what do we do? We’ll head over the river toward the human warren. They might not follow us there. The human warren? Hazel, that place is a death trap. Kehar won’t hold them off forever. Head for the bridge!

In case you aren’t familiar with the story, those are rabbit voices you just heard. They used to live in the oppressive Sandleford Warren. But after one of the rabbits named Fiver sees a vision of the warren being destroyed, Hazel leads Fiver and several other rabbits on a quest to find a new home.

Now, if you’re thinking, “Rabbits, really?” … hear me out. These aren’t Beatrix Potter rabbits with button-down jackets and fancy tea cups. Think more along the line of Hobbits. Yes, they’re small, and rather insignificant, but in Adams’ hands, they become truly heroic.

But don’t just take my word for it.

I sat down recently with Christian dad and Lifeway editor Chris Cowan. He recommended the book a few years ago on The Rabbit Room website. When I asked him why he loved the fantasy novel, he mentioned Narnia and Lord of the Rings. He also made one comparison I didn’t expect.

COWAN: It makes me think, I don't know if you're familiar with Steven Ambrose, his book Band of Brothers. Of course one of the main people in that true story is Richard Winters, Dick Winters. And one of the continued testimonies about Winters from the people that served under him, that they admired so much about him, was he led from the front. And that’s one of the things you see in Hazel.

Adams based some of the book’s characters on people he met while serving in the British Army in World War II. One of the main characters, Hazel, isn’t the fastest, the smartest, or the most skilled, but he earns the respect of tough rabbits like Bigwig and weaker rabbits like Pipkin and Fiver.

COWAN: You have instances where there are rabbits who they need to cross a river and there are weak rabbits who can't do it. Well, Hazel is not going to leave them behind. He stays with them until a plan can be worked out to get them across.

Cowan says two other things set the book apart. First, its realism. Adams incorporates natural rabbit behaviors—the food they eat and how they relate to one another. This, along with vivid descriptions of flora and fauna bring Watership Down to life.

COWAN: These are talking rabbits. But they're not living in some far off magical land. There are rabbits living here. They're not doing human things. Like wearing clothes and walking on their hind legs and living in castles. They, they're having rabbit adventures.

Second, Cowan points to the books’ supernatural element. Similar to Shakespeare’s use of pagan gods, Adams invents a pretend god for his imaginary world. Here’s another clip from the 2018 movie that outlines the book’s creation story:

CLIP: In the beginning, the great Frith made the world. And he made the stars by scattering his droppings over the sky. Now, el-ahrairah was the prince of the rabbits, and he had so many wives and so many kids that even Frith couldn’t count them.

When things go wrong, Frith offers both a curse and a blessing.

CLIP: All the world will be your enemy, Prince-of-a-thousand-enemies, and when they catch you, they will kill you. But first they must catch you, digger, listener, runner, Prince-with-the-swift-morning. Be cunning and full of tricks, and your people will never be destroyed.

Some Christian families may not appreciate the supernatural elements of the book. Cowan, for his part, sees them as instructive for Christian readers.

COWAN: This is their creation story. It guides the rabbits in their behavior, and helps form them as a people. And I love that because you see the analogy to us as Christians, right? We have this grand True Story, the story of creation, fall, redemption, and new creation. And that's intended to shape us and mold us as a people.

One contrast worth pointing out: while Frith reveals himself through dreams and visions, we have Jesus’s words written for us in Scripture. That said, we do see something true of God’s love for the church as Frith guides and preserves these rabbits.

One reminder: this isn’t a kids’ book, per se. The book contains violence, bad guys who do bad stuff, and the occasional curse word. For most tweens and teens, the positives will outweigh the negatives.

Cowan says he’s read it twice to his kids—the second time at their request. Near the end of our chat, he reads a quote from Catholic writer, Ross Douthat.

COWAN: One of the virtues of reading a narrative aloud to children, or indeed to anyone, vocalizing a story clarifies its power, especially in the quavering passion that you try to keep from your voice. And with 100 pages to go, I can already tell that when I get to the climax of Watership Down, I'm going to be a wreck.”

That's how I feel...certain aspects of it, I'm getting a lump in my throat, and I can feel my voice starting to shake as I'm reading to my, to my kids … it's pretty powerful.

Here’s hoping that this year, a read aloud or audiobook of our Classic Book of the Month for June might be one of your sweeter sounds of summer.

CLIP: Watership Down is a real place, like all the places in the book.

CLIP: It lies in Northhampshire