Classic Book of the Month - The Picture of Dorian Gray 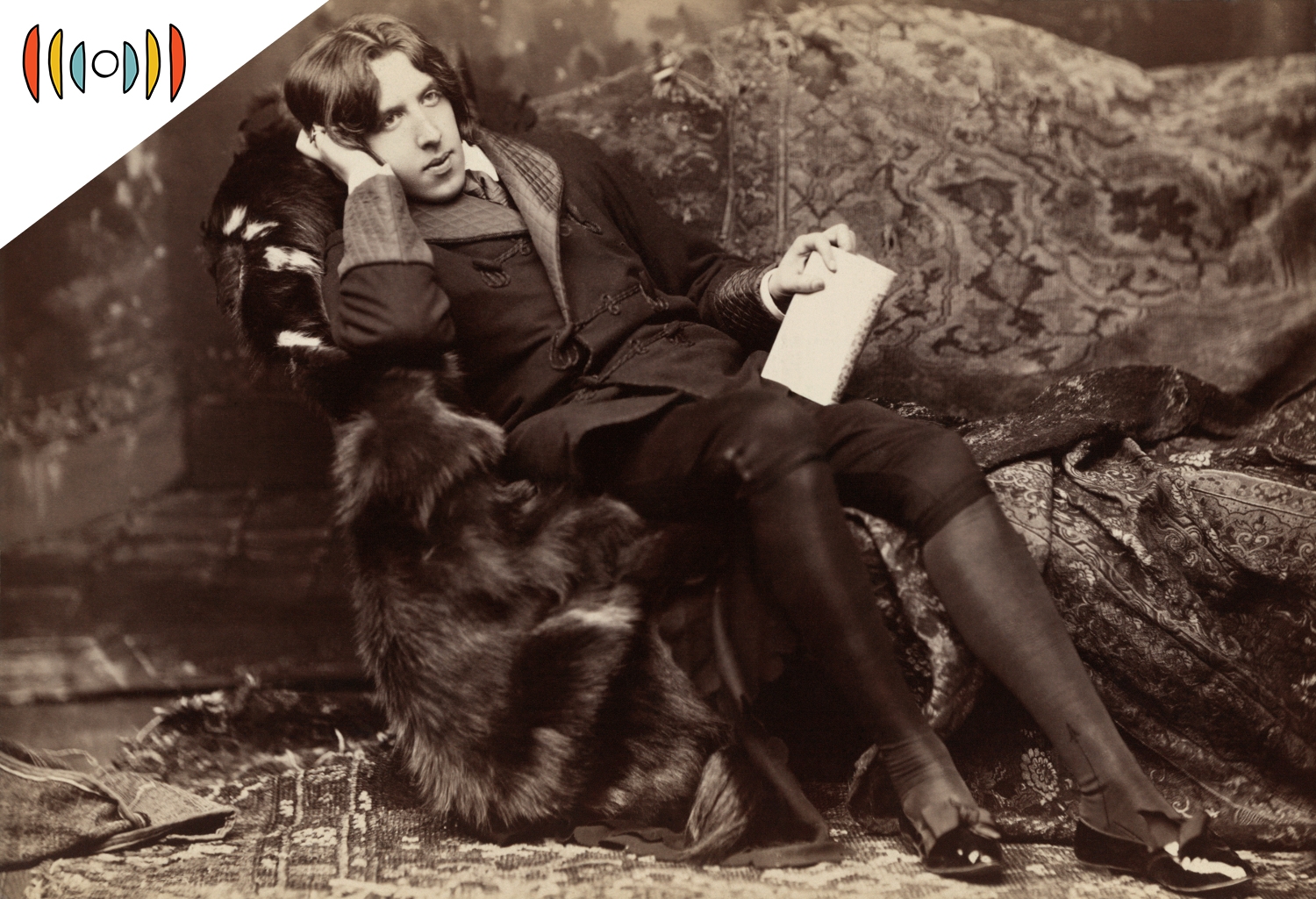 Coming next on The World and Everything in It: our Classic Book of the Month.

Reviewer Emily Whitten joins us now with her August selection: The Picture of Dorian Gray. As you’ll hear today the 19th century author Oscar Wilde may not be a positive role model, but his novel can help Christians understand some of the pressures of our own day.

EMILY WHITTEN, REPORTER: Grove City professor Carl Trueman says it’s hard to miss the sexual revolution going on around us. It’s not always easy to see where that revolution came from. Trueman’s lectures titled the Makers of the Modern Revolution can help.

CLIP: What I want to do in this short series is give snapshots, brief glances of how some of the central ideas of our age were formulated [fade out] . . .

TRUEMAN: What makes Wilde so significant, I think, for us today, culturally, is not just his his literary standing, but also the fact that he was a very flamboyant homosexual figure, in an era where homosexuality was not just culturally disapproved of, but was actually illegal in Britain. And Wilde suffers, ultimately for his homosexuality. And that is served to make him something of an iconic figure in the gay rights movement.

Trueman refers there to Wilde’s conviction in 1895 for gross indecency, which included homosexual acts with underage teens. He went to prison for two years, and some think it led to his premature death soon after at the age of 46.

TRUEMAN: There was a certain tragic feel to Wilde himself. When you read Wilde, when you read about Wilde, it's hard to see him as a happy man. Eventually, I think he was a divided man, a man divided against himself.

Wilde was born in Dublin in 1854. He was baptized as an infant in the Anglican church and baptized into the Roman Catholic church on his deathbed. In between, he spent most of his life rebelling against Christ and His Church.

So, why should Christians bother to read our Classic Book of the Month? For one thing, it’s not a gay diatribe. Male characters do talk too much about the beauty of other males. But Wilde himself took out any overtly gay content after pushback from his Victorian readers. In most versions today of The Picture of Dorian Gray, Wilde instead focuses on serious ideas like sin and conscience.

TRUEMAN: Dorian Gray has his portrait painted. And the portrait is so beautiful, he makes this rather rash comment that you know, he wishes that his beauty could remain forever, like the portrait’s. And at that moment, what transpires in the novel is that his soul is sort of sold at that point.

Here’s the scene as read by Jake Urry.

CLIP: How sad it is, I shall grow old and horrible and dreadful. But this picture will remain always young. It will never be older than this particular day of June. If it were only the other way. If it were I who was to be always young and the picture that was to grow old. For that, I would give everything. I would give my soul for that.

Dorian Gray himself becomes frozen in time, his appearance never changing. But the painting shows all his corruption, including opium use and even murder. In this way, Wilde wrestles with the deception of beauty. Gray the man looks young and kind, but he’s really cruel and selfish.

Trueman says this reflects an important aspect of our modern era—life as public performance. We often over-value outward beauty, whether on social media or Hollywood’s red carpet.

TRUEMAN: And really, the Picture of Dorian Gray's is raising questions about the connection of beauty to morality and doing it in a way that I think is profoundly modern. And I would say profoundly helpful for Christians, even though Wilde himself is emphatically not an Orthodox Christian.

On the surface, the ending of the novel seems to caution against Gray’s selfishness. But then again, Wilde often puts his own ideas into the mouth of the tempter of the story, Lord Henry Wotton. Here’s a scene from the 1945 film version in which Lord Henry explains the purpose of life.

CLIP: To realize one’s nature perfectly. That’s what we’re here for. A man should live out his life fully and completely. Give form to every feeling, expression to every thought. Every impulse we suppress broods in the mind and poisons us. There’s only one way to get rid of a temptation and that’s to yield to it.

In other writings, Wilde advocated a similar way of thinking—what Trueman calls expressive individualism. It’s the idea that to live a good life, we have to express who we really are inside. Think gay pride parades.

TRUEMAN: Wilde is the great public performer. He dressed in a flamboyant way, he consciously defied the sexual mores of Victorian Britain. He's like a sophisticated Lady Gaga, if you like.

So, some read Gray as a character to emulate, despite his downfall. In a similar way, Wilde is hailed as a hero of the LGBTQ movement. As such, Christians can expect to see his book assigned more often in secular AP and college classes. But be aware that his promoters rarely mention his most unsavory acts.

TRUEMAN: And there are tragic and horrible stories about Oscar Wilde in North Africa with the French writer André Gide, indulging in pederasty, for example. So you know, Wilde was a man who himself lived very much according to his impulses...

We’ve barely scratched the surface here on how Wilde can help us understand the LGBTQ movement. I hope you’ll dig deeper with Carl Trueman’s free Makers of the Modern Revolution lectures on Youtube.

Clearly, Oscar Wilde lived a tragic, rebellious life. But his life wasn’t tragic primarily because of his sexual perversion. Rather, he lived a tragic life to the extent that he rejected Jesus Christ—the only One who could cleanse him and make him whole.

If you struggle with sexual sin, I hope you’ll respond to Christ’s loving invitation today: “Come to me all you who labor and are heavy laden, and I will give you rest.”