Classic Book of the Month - The Apostle: A Life of Paul

WORLD Radio - Classic Book of the Month - The Apostle: A Life of Paul 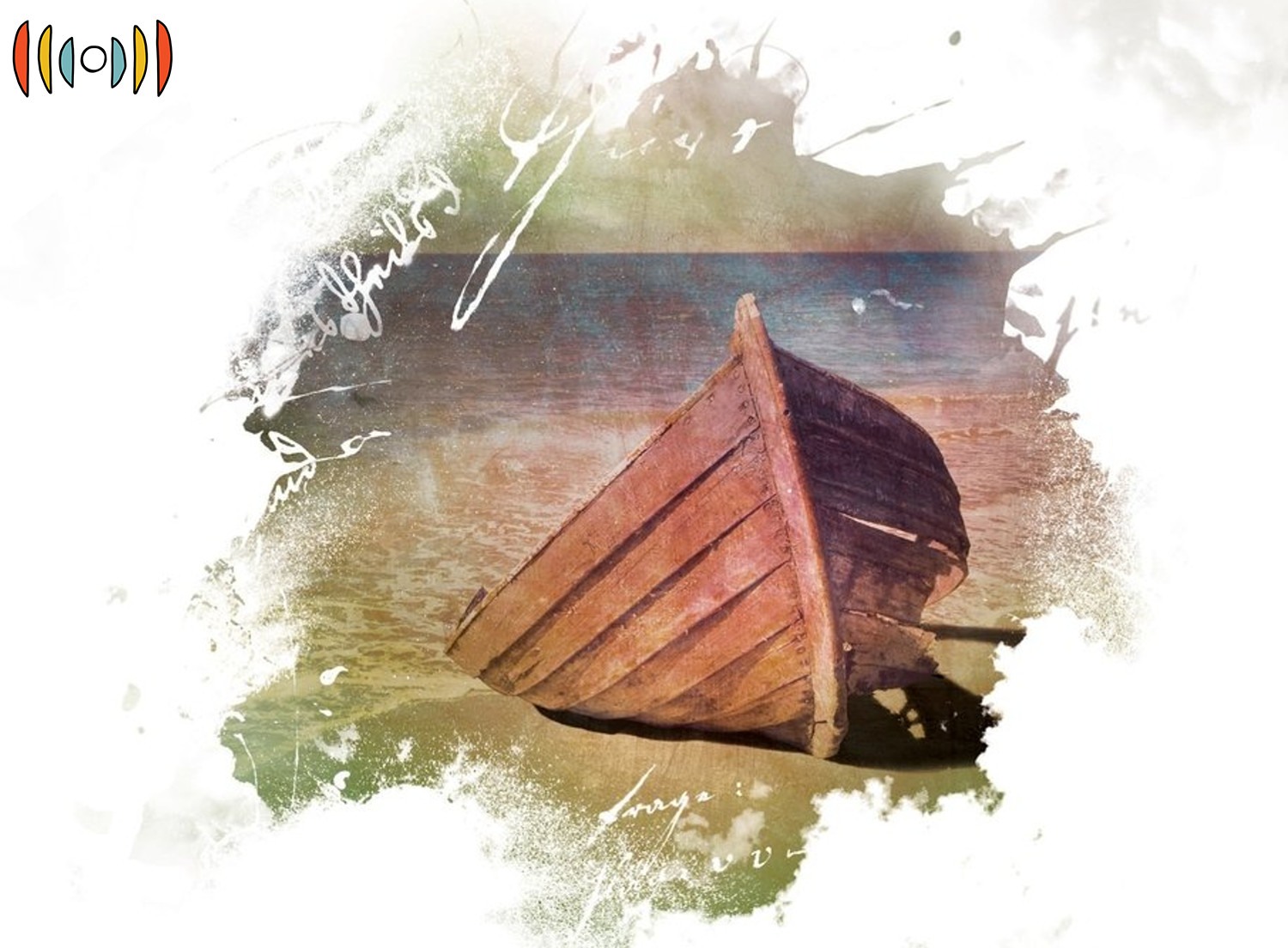 Coming next on The World and Everything in It: our Classic Book of the Month for May. Our book reviewer Emily Whitten explores a biography of a founder of the Christian faith.

EMILY WHITTEN, REPORTER: Have you ever known someone, maybe for years, only to suddenly find out they used to be a Navy Seal? Or an Olympic athlete? Suddenly, someone you thought you knew becomes more interesting than you ever imagined.

In our Classic Book of the Month, The Apostle: A Life of Paul, British biographer John Pollock introduces us again to the man who carried the gospel throughout the Roman world. Here’s a passage from the audiobook version read by Kirby Heyborne.

CLIP: One of the most frequently mentioned figures in history, whose writings are read by millions everyday, is little known to this generation as a person. The name of Saint Paul the Apostle is familiar to all Christians, to most Jews and Muslims; he is quoted, argued about, attacked, and defended. Yet even those who read his words and adventures with unfailing regularity have scant idea of what he was like…

Since publishing The Apostle in 1969, Pollock has helped bring the real Paul into focus for new generations.

John Pollock would go on to write more than 20 books over his lifetime. They may have grown out of his pastoral work in the 1950s when he served as a rector in a rural English church. By the mid-1960s, Pollock had penned an authorized biography of Billy Graham and a biography of Hudson and Maria Taylor. When his publisher suggested a biography of Paul, Pollock dug in.

CLIP: I decided to accept the New Testament as I had accepted the boxes of letters and papers that formed the source material of my other subjects, use it in the same way, and see what happened. It was not long before I was struck by the credibility, the genuineness of the person who was emerging…

Pollock didn’t just read about Paul, though. He walked or drove his Volkswagon down many of the same rocky Roman roads Paul traveled. You can get an eye-opening glimpse of some of those places in Constantine Campbell’s 2017 video series, In Pursuit of Paul. It’s a great companion to The Apostle, and you and your family can watch it for free on Our Daily Bread’s Youtube channel. Here’s Campbell in Episode 1.

CAMPBELL: It’s pretty special for me to be here and to think about the fact that somewhere along this plain Paul traveled to Damascus. Somewhere along here he saw a bright light, and he heard a voice speaking to him, “Saul, Saul, why are you persecuting me?”

Paul’s encounter with Christ along the road to Damascus really began his Christian journey. Paul had been persecuting Christians, but after Jesus appeared to him, Paul realized his sin. The light of Christ’s glory blinded him, and someone had to lead him to Damascus where he waited for a Christian named Ananias to pray for him and advise him.

Thankfully, Pollock doesn’t just offer a straight biography. He writes in part like a novelist, drawing scenes and describing what Paul may have thought or felt. Here’s how he paints the scene in Paul’s room back in Damascus:

CLIP: Paul heard the evening trumpet, the cock’s crow the next morning, the rumble of carts on the paving, shopkeepers shouting their wares, the distant murmur of bargainers, and the occasional bray of an ass. Then the stillness of mid day. He lay on his bed, wide awake except for an hour or two of sleep, or knelt long at the bedside and then lay down again.

Pollock also helps us imagine how mentally excruciating Paul’s waiting must have been, in the dark, his entire world turned upside down. Hearing the piercing words of Jesus, ringing in his ears, “Saul, why are you persecuting me?”

CLIP: He had imagined that he served God. But now he knew his purity was a counterfeit of the inexpressibly Pure. Yet Jesus had grasped hold of him. God, incredibly, had raised the shattered body of Jesus from the grave; He was alive and had confronted Paul, not to crush and destroy, but to rescue the persecutor and overwhelm him with love and forgiveness.

When Ananias does arrive, of course, the scales fall off Paul’s eyes, and he rises to be baptized. This radical conversion propels him to become perhaps the greatest Christian missionary of all time. Throughout his story of beatings, shipwrecks, and glorious glimpses of Christ, we see Paul grow into a humble man who loves more, forgives more, and delights in the “unsearchable riches of Christ.”

Much of this book is speculation, but Pollock doesn’t invent scenes out of thin air. Like a good historian, he’s done the research—albeit back in the 1960s—and he bases his scenes on evidence and careful deduction. Best of all, he often tells the reader when he makes an educated guess.

Who should read our Classic Book of the Month? I suspect thoughtful high school and college graduates might enjoy this as a graduation gift.

Sonya Shafer of the homeschooling website Simply Charlotte Mason recommends it for older high schoolers and their parents. Here’s a clip from a video titled Favorite Living Books for Teaching History.

SHAFER: This book is a superbly crafted, extensively researched, living narrative of the life of Paul. It fills in those spaces between those intermittent glimpses of Paul’s life we see in Acts, painting a fuller picture.

I should note, as Shafer does, that Pollock matter-of-factly describes some of the sin of ancient cities, and that’s one reason I don’t recommend it for younger readers.

One last testimonial—author and blogger Tim Challies picked the book up when he realized that as an adult, he’d never read a biography of Paul. Back in 2016, he wrote on his website, “I found The Apostle a joy and a blessing to read...It makes me want to know more about this man Paul and the God he served.”

John Pollock’s The Apostle: A Life of Paul may not cause Damascus road experiences for everyone, but I do hope it will help you see Paul in a new way.