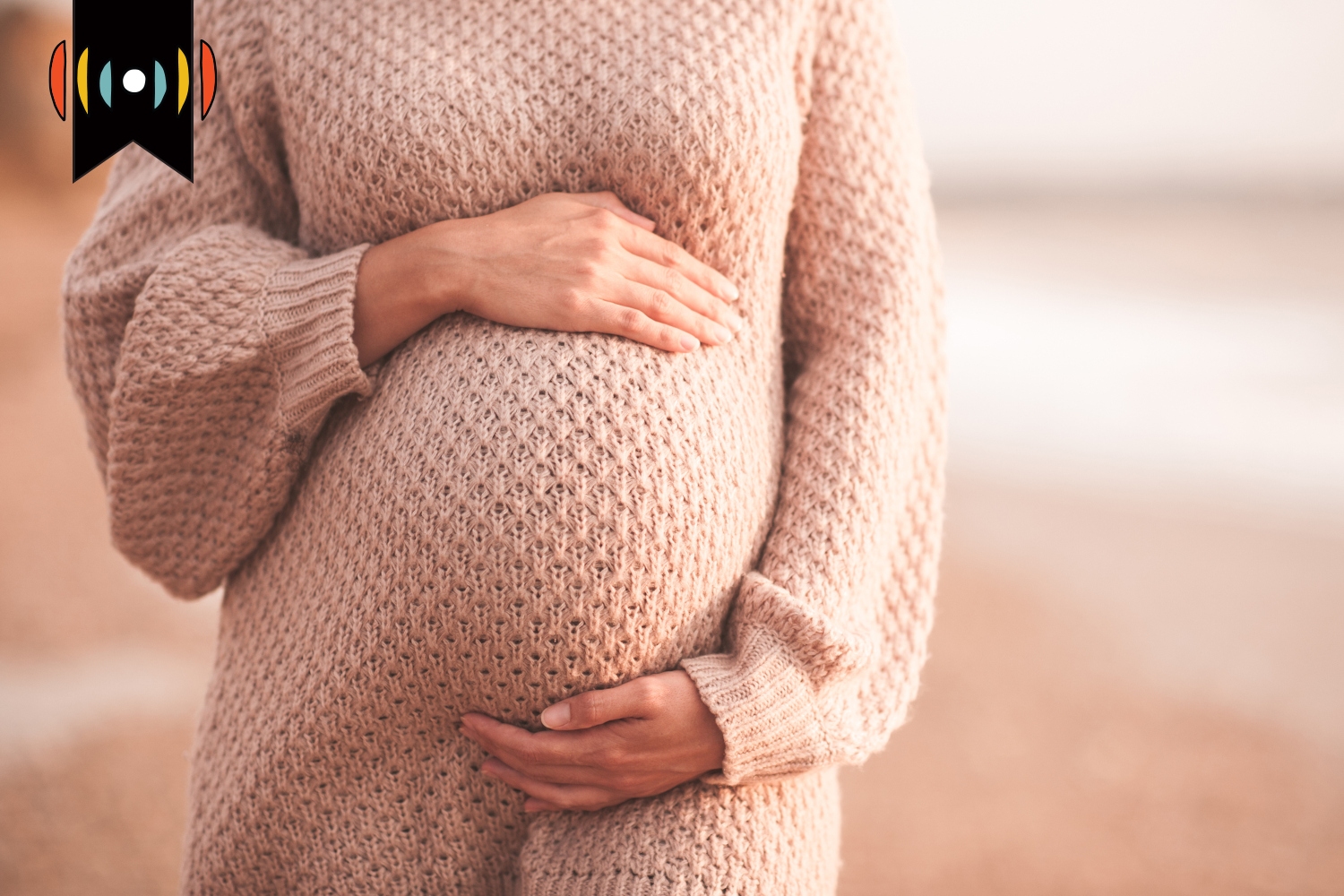 January 22nd marks the 49th anniversary of the Roe v. Wade decision. To mark that grim milestone, Emily Whitten has a very helpful recommendation that tackles the most common pro-abortion arguments.

Here’s Alcorn discussing the book in 2017 at Veritas Evangelical Seminary.

ALCORN: When somebody says, ‘I’m personally against abortion but I still think others have the right to choose,’ they think they’re taking the moral highground. Wait a minute. Why are you personally against it? And isn’t the only good reason to be against abortion a reason that would dictate you would be against other people having an abortion? Because if it doesn’t take a human life, then what’s the big deal?

Throughout his book, Alcorn presents facts, logic, and helpful Bible passages. But he also provides first-hand stories. Here’s one similar to those in the book.

ALCORN: Nancy Jo Mann wrote this. She had an abortion and she delivered her dead baby when the doctor and nurses were actually out of the room. And she wrote this. She says, ‘After I delivered her, I held her in my hands. She had a head of hair and her eyes were opening. I looked at her tiny little hands. Her fingers and toes. She even had fingernails and swirls of fingerprints that I could see. Everything was perfect. She was not a fetus. She was not a product of conception. She was a tiny human being.’

I wanted to talk with pastor and author George Grant about Alcorn’s book for several reasons. For one thing, Grant himself wrote books on abortion, including the recently republished Killer Angels about the founder of Planned Parenthood. Like Alcorn, Grant also saw the growth of the pro-life movement first hand. In the 80s and 90s, his church’s outreach to its neighbors naturally led to care for pregnant women and babies. Alcorn’s book met a pressing need.

GRANT: I used it in leadership training for our deacons and for our elders, to help them understand. We made this available to our crisis pregnancy center volunteers, whether they were counselors and they worked in the clothing closet, or they were a receptionist, or a greeter at the front door. We wanted to make sure that they had those good solid soundbite answers.

GRANT: He tackled every single one of the questions that were being raised in the media, that we would encounter as we did sidewalk counseling, and that we would hear from the pro abortion advocates that would be thrown in our face during debates or confrontations, or, you know, the kinds of things that politicians would raise as we would, you know, visit with them in their offices. What Randy wanted to do was say, Well, okay, examine every single one of these questions, honestly, and give substantive, Biblical, gracious answers to all of them.

The book’s latest edition came out in 2000, so a few statistics are out of date. But most still apply. For instance, abortion advocates argued prior to Roe that between 5,000 and 10,000 women died each year from illegal abortions. The true figure was an average of 250 deaths per year. And by 1972, while abortion was still illegal in most of the country, antibiotics dropped that number to 39 deaths that year.

GRANT: The truth is our ally in any of the cultural battles that we face, and particularly when it comes to these life and death issues. We always want to make sure that the facts that we have are spoken as, as we're commanded in Scripture to speak the truth in love. So we want to make sure that we do that. But in order to genuinely love, we've got to have that truth. And in order to have the truth, we have to have the facts.

GORMAN: Pregnancy is a private and personal matter and should not require the permission of any politician.

KLEIN: Pregnancy is dangerous. It kills, it scars, it traumatizes. This is what some states are saying, that they will force, actually force, people to go through.

SOTOMAYOR: How is your interest anything but a religious view? The issue of when life begins has been hotly debated by philosophers since the beginning of time.

Randy Alcorn addresses these and many more arguments in our Classic Book of the Month, ProLife Answers to ProChoice Arguments. George Grant, as usual, sums it up best.

GRANT: It has been thought through carefully. It has been amalgamated in a way that it is a useful tool. This is the Swiss Army knife of the pro-life movement.