Classic Book of the Month - Joni 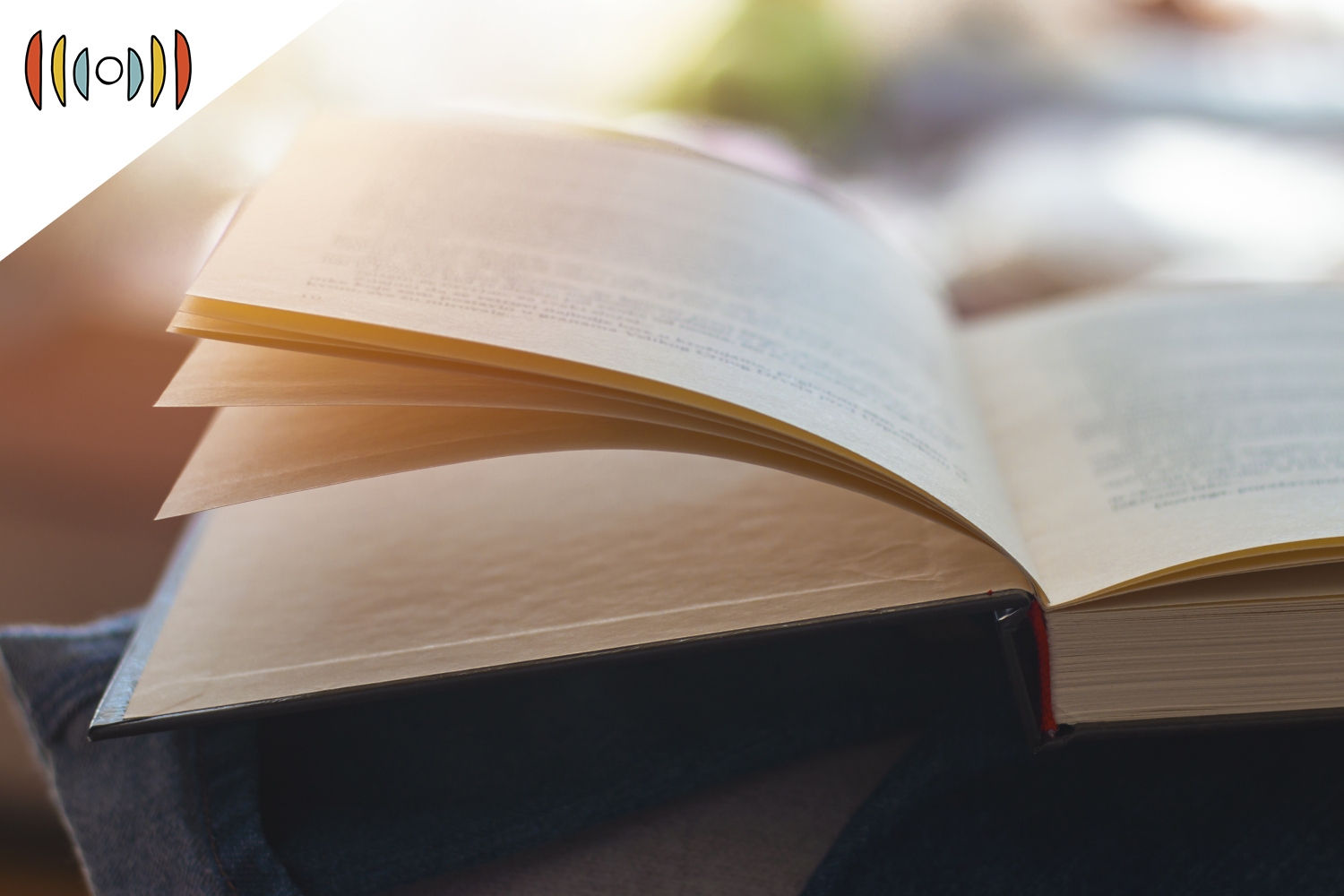 NICK EICHER, HOST: Today is Tuesday, July 6th. Thank you for turning to WORLD Radio to help start your day.

Coming next on The World and Everything in It: our Classic Book of the Month.

Today Emily Whitten recommends an encouraging Christian classic from the 1970s. She says it’s an easy read yet full of deep spiritual truths to savor long after you finish.

EMILY WHITTEN, REPORTER: Joni Eareckson Tada begins her 1976 autobiography titled Joni with a life-altering diving accident. At 17 years old, she took a thoughtless dive off a raft in the Chesapeake Bay and fractured her spine. The impact caused immediate paralysis from the neck down. In her confusion, she floated in the water, desperately hoping someone would notice her distress. Here’s Tada reading the audio version of her book.

JONI TADA: Everything was going dark. I felt Kathy’s arms around my shoulders lifting. Oh, please, God, don’t let me die. And just before fainting, my head broke the water’s surface. Air—beautiful, life-giving, salt-tinged air. I choked in oxygen so fast I almost gagged, gasping, gulping in mouthfuls. “Oh, thank you, God! Thank you!” I managed.

Slowly, Tada began to see the graveness of her injury.

CLIP: I blinked to clear my mind and dissolve the confusion. It didn’t seem to work because I saw my arm slung lifelessly over Kathy’s shoulder. Yet I thought it was still tied to my chest. I looked down at my chest, but my arms were not tied. I realized with growing horror my limbs were dangling motionlessly. I could not move them.

Tada grew up in a Christian home, but she struggled to accept that God would let her remain paralyzed. She suffered from depression and suicidal thoughts. Finally, one night in the darkness, Joni turned to the Lord.

God answered that prayer in the days and weeks that followed. He brought spiritual healing and great fruitfulness. She began to work within her limitations to reach people with the gospel. She became a public speaker, a ministry she continues today through interviews and podcasts. Many people enjoy the paintings she does by holding a paintbrush in her mouth, as well as the hymns she records. In 2017 she led this hymn at the Getty Sing! Conference.

CLIP: Man of Sorrows what a name...

Tada wrote other books over the years, and she founded a ministry called Joni and Friends to provide physical and spiritual help to struggling families around the world.

CLIP: Our passion is to see people and special needs families embrace Christ, embrace the circumstances that God puts them in, and embrace life.

Her autobiography has been translated into over 40 languages and it’s impacted millions of readers. I recently sat down with one of them. Christian mom Shannon Lowe reviewed the book on her blog, Simply Living for God. She says she found out about the book when a friend texted her a few pages.

LOWE: I knew the basics of her story. And so when my friend recommended this book, I decided, “Why not?” I might as well get it. So I ordered it and started reading it and couldn't put it down.

Lowe herself struggles with a number of physical and emotional challenges. At the age of 28, just a few months after having her only son, doctors diagnosed her with stage 3 colon cancer. That led to numerous surgeries and 12 rounds of chemotherapy. She now faces an upcoming surgery this July to remove her colon. So, she relates to Joni’s struggle to stay positive amidst trials.

Lowe reads one scene from the book that’s stuck with her.

LOWE: So her dad finally asked, “What's the matter?” And she said, “I don't know. I'm just depressed.” And he said, “Why?” She said, “Look around. Everything here I see you built this. You created it. You're going to leave a legacy of these things behind.” And he said, “Joni, you've got it all wrong. These things that I've done with my hands don't mean anything. It's more important that you build character. Leave something of yourself behind. You see, you don't build character with your hands.”

Why does this passage mean so much to her?

LOWE: It's not what I look like, what I'm able to do that matters. It's my character and how I respond to these situations. And how I share God's goodness through them to others. That's what I leave behind.

LOWE: The more she looked inward the worse it became. So she realized she had to look outward. She had to look upward to Jesus. She turned back to the Bible. Those passages just jumped out at her. It reminds me of my life. When I do those things even through the hard times, my life is so much better. And I'm so much less bitter because His word is dwelling in me.

Tada’s book offers profound truths, but Lowe says it’s also very readable. It feels like Tada is sitting on the other side of the room from you, chatting over coffee. She plans to read the book aloud with her son who is almost 10.

LOWE: I want him to read this to see this modern day hero of the faith, how she overcame it. She never says that she's perfect and handled this well. She says just the opposite. She always points to the Lord to say even when I didn't handle it well, He was faithful and still is and brings her through this.

If you’re looking for conversational yet substantive reading this summer, I hope you’ll consider our Classic Book of the Month, Joni by Joni Eareckson Tada. Ultimately, it’s the story of one woman’s remarkable journey to Christian maturity. Joni deals with the fullness of life—friends, boyfriends, faith healers, and many struggles of the soul. In all these things, her story inspires and points to God’s goodness even in the darkest moments.

CLIP: Man of Sorrows what a name, for the Son of God who came, ruined sinners to reclaim. Alleluia, what a Savior!