Classic Book of the Month - Church History in Plain Language 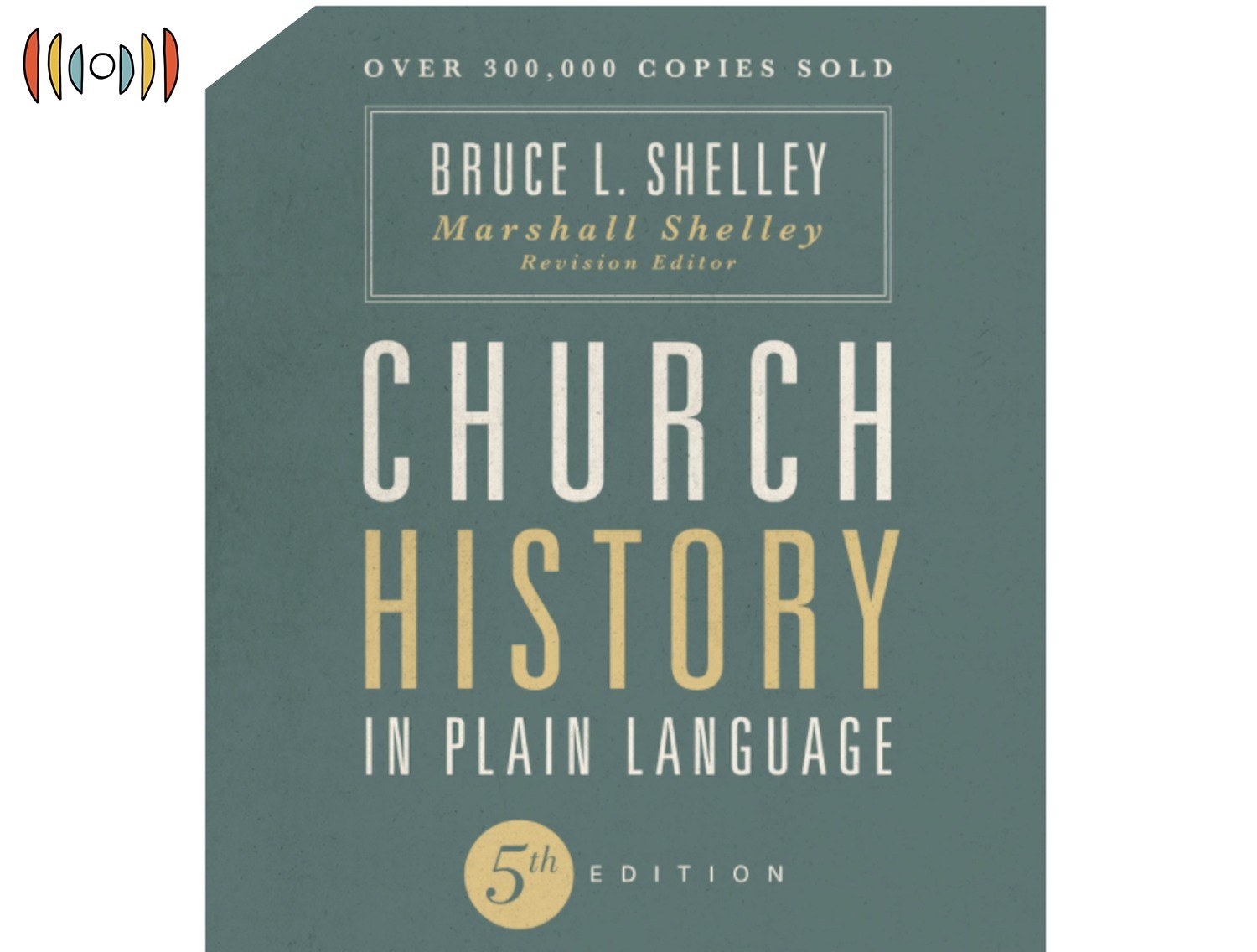 NICK EICHER, HOST: Today is Tuesday, October 5th. Thank you for turning to WORLD Radio to help start your day.

Emily Whitten joins us now with our Classic Book of the Month. She talked recently with author and blogger Tim Challies about church history and the book she recommends this month, Church History in Plain Language.

AUDIO BOOK CLIP: Time between the apostles and our own day is one great blank. That is hardly what God had in mind. The Old Testament is sprinkled with reminders of God’s interest in time.

For a concise, one volume work on church history, Shelley’s book is hard to beat. And I’m not the only one who thinks so. Author and blogger Tim Challies recommends the book on his website. So, I tracked him down recently to ask what he thinks sets the book apart.

Shelley does that from the inside, as a believer. Challies finds this significant.

CHALLIES: There's quite a number of people who have written surveys of Christian history, church history, who have not been Christians, not to say an unbeliever can't tell history well, but they certainly won't be looking for God's acts of Providence, for example, or making proper distinctions between truth and error.

Another strength in the book’s early chapters—he clearly puts the New Testament in historical context. He describes challenges Paul and other apostles faced when passing God’s truth to the next generation. Here’s the audio version again.

CLIP: The world in Ancient Rome meant cities. The apostle Paul set the pattern for evangelism in the early centuries of Christianity by settling for a time in one of the great cities of the empire, and through his younger helpers, thrusting out from this center to smaller towns of the region…

Shelley also does a good job explaining early controversies of the church. He helps us see what’s at stake in debates about the Trinity or the nature of Christ. Challies says these issues still come up today.

CHALLIES: There's very few issues or controversies in the present of the church that haven't already been addressed in the past. The best thing to do is to look back to just see, has this happened before? And you'll probably find this battle’s already been fought. The answers are already there. We can just take hold of them.

Challies also appreciates the emphasis on people. Shelley organizes the book according to historical eras like the Middle Ages or the Reformation, but he devotes whole chapters and sections to individuals.

I recently came across a pastor who made use of this in a Facebook video. Here Pastor Vic Carpenter from Redeemer Bible Church of Virginia reads from Chapter 14. In that chapter, Shelley describes how Pope Leo saved the city of Rome from being burned by Vandals in 455 A.D.

CARPENTER: Though he had saved Rome for a second time, Leo made no reference to himself. It wasn’t really necessary. He had assumed the old heathen title of Pontifex Maximus [which means] the high[est] priest of religion throughout the empire, and everyone understood. Leo, not the emperor, had shouldered responsibility for the Eternal City. Peter had come to power.

Shelley uses Leo’s story to show how the papacy became the political head of Europe in the Middle Ages. So, big, sweeping changes told through the story of one man.

In terms of weaknesses, Church History in Plain Language has sold more than 330,000 copies since 1982. That means the book continues to get new editions, including edits and additions by other historians. This summer, publishers released a 5th edition. Here’s Challies.

CHALLIES: Others have taken the baton and changed the book, so, it isn’t fully his anymore. And I think, as I was looking at the list of characters who have had many biographies added, I am a little bit concerned that some of them are somewhat fringe...

Shelley doesn’t provide much guidance on later conflicts like the Reformers versus Roman Catholics or arguments between modern denominations. So, most readers will find something to criticize.

But that’s how it usually is with family, right? Plenty of carping, bad decisions, even wolves in sheeps’ clothing. But at the end of the day, Christ will get His people home. That’s what I like most about this book—despite “fightings and fears within, without,” we see God continue to preserve His people.

CHALLIES: As we study those people, we realize what a cost there was. We see there's tremendous suffering, to pass the gospel to us, to translate the scriptures, and pass the scriptures to us. We’re nothing if not ungrateful as human beings. It’s our default setting. And I hope that study of church history really does generate some gratitude in our hearts for what we've been given.

So much of God’s plan for history remains unseen. I, for one, can’t wait to hear the names and deeds of all His unknown saints, to see God’s good purpose revealed in tragedies large and small.

But as we wait on that day, I hope you’ll consider reading our Classic Book of the Month: Church History in Plain Language by Bruce Shelley.