Ask the Editor - How do you come up with story ideas?

WORLD Radio - Ask the Editor - How do you come up with story ideas? 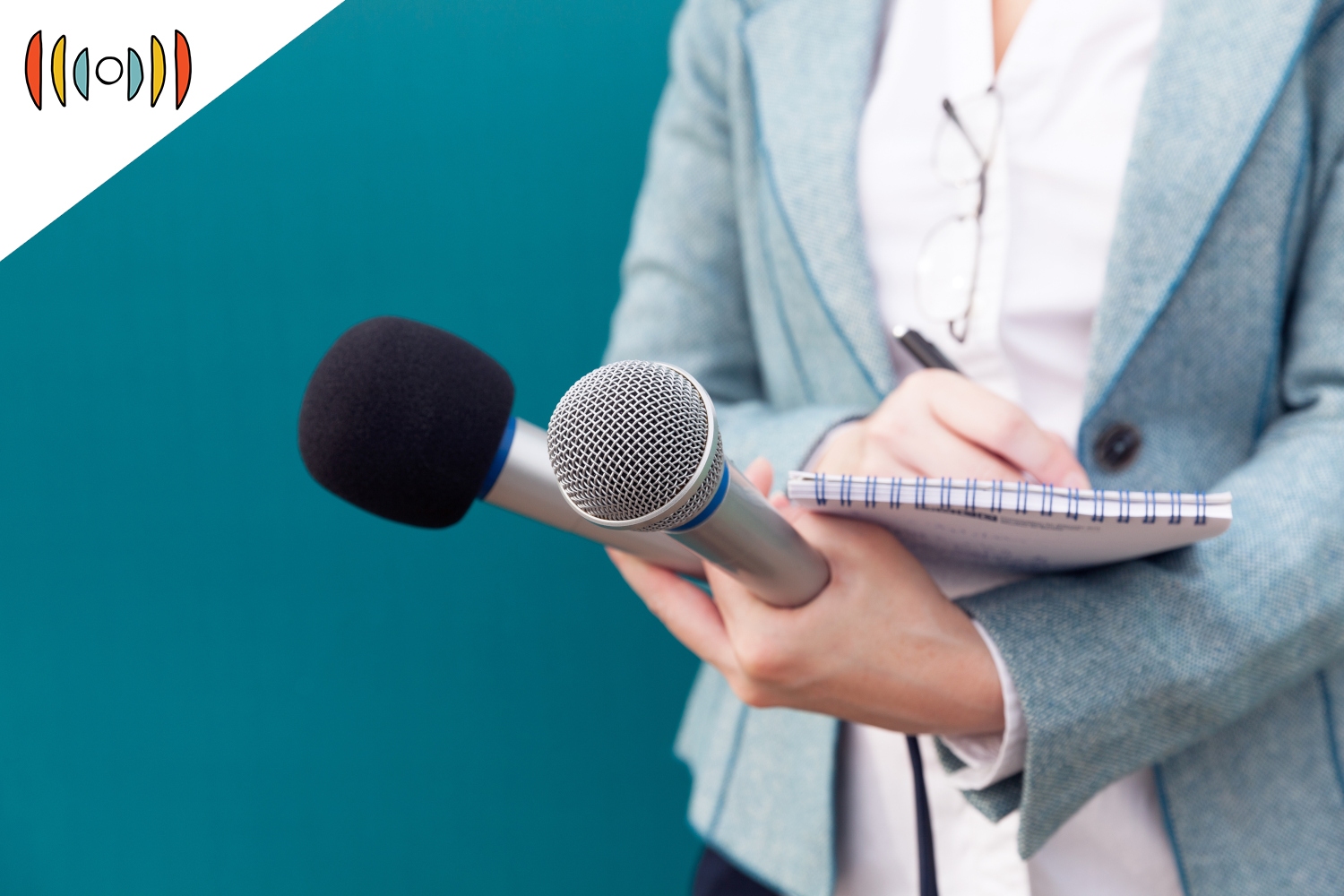 NICK EICHER, HOST: Today is Friday, October 8th. Good morning! This is The World and Everything in It from listener-supported WORLD Radio. I’m Nick Eicher.

Time now for Ask the Editor. Or perhaps we should say, ask the reporter.

EICHER: Right! We recently got an email from listener Kelly Opdahl asking how our reporters come up with such interesting and diverse story ideas. And rather than relay the message, so to speak, we thought we’d let them explain in their own words.

BROWN: We’ll start with Jenny Rough and the story behind the story that caught our listener’s attention in the first place: a profile of a man who voluntarily sweeps the streets of his Washington, D.C., neighborhood.

JENNY ROUGH, REPORTER: Some story ideas come from … you! A few years ago a podcast listener met a man named Brian Bakke. The street sweeper. Bakke moved to a former kill zone, a violent DC neighborhood. And began to clean it up. The listener sent that information to our managing editor, who forwarded it to our features editor, Paul Butler, who forwarded it to me. Two days ago, I asked Bakke for an update. He said: “I am still sweeping 9-10 blocks each morning. This morning I pulled two huge dead rats off the street. So many more rats here in the neighborhood since Covid. Neighbors started working from home and this led to an insane jump in the amount of food tossed in the street. I also picked up three drivers licenses and 4 credit cards this morning.” He went on to say this year, he’s cleaned up over 3 tons of garbage, and found 11 knives, hatchets, and steel pikes that are used as weapons. So that’s the update on Bakke. Please, keep sending in these stories!

KIM HENDERSON, REPORTER: This is Kim Henderson. In all truthfulness, I rarely have to hunt for a story. It just seems they come to me. They’re all around, and my problem is getting to all of them. I’ll give you an example of how I see God’s providential hand in all of this.

Recently we had a two-part story air about heart transplant recipient Dave Sullivan. Now, Dave’s family and our family – we were all in a homeschool co-op together years ago – but I had not seen Dave since then. I just happened to bump into him at the grocery store and we just happened to have time to catch up there by the frozen biscuits. And he told me how wonderfully he was doing, and I was just so glad to hear that.

But at some point in the conversation I have to decide is it OK for me to pivot this talk and ask him a question like “Would you be interested in telling this as a podcast story?” Usually when I approach something like that I will tell the person, “You know, you have a great story, and I believe that our listening audience can be helped by it, by teaching us or by inspiring us.

And about 90 percent of the time, Dave and others like him will say yes. And I’m very thankful for that.

JENNY LIND SCHMITT: I’m Jenny Lind Schmitt. When I look for stories that I could cover for WORLD, I kind of have three categories that help me think about them:

Stories that it’s important to know: like the German elections (stay tuned!).

Then, there are stories that Christians need to know: like a story I did recently about how Christians in Belarus are doing with the ongoing political conflict there. Or the story from this week about the March for Life in Berlin.

And then there are stories that are fun to know! And in that there are two subcategories: The Expected: Like a story about cows in Switzerland! And the Unexpected: a profile of a sand collector or a story about a spirulina farm.

The sand collector story idea came from a friend. When she told me her uncle collected sand from all over the world, I wanted to meet him!

And the spirulina farm: A local farmstand was selling spirulina, and I got some to boost my iron intake. Reading the label at home, I saw to my surprise that the farm was very nearby.

Cows, on the other hand, are unsurprisingly easy to find here in Switzerland. They’re literally everywhere! For last year’s story about the Desalpe, I was visiting the area, thinking that the cow parade had been cancelled. When I learned it hadn’t, I got out my recorder--because I pretty much always take it with me--and started asking questions.

BONNIE PRITCHETT: Hi, this is Bonnie Pritchett. Thanks for the question, Kelly. Gosh, producing a quality feature story can be an arduous task. There's weeks of story development, and then there's research and boots on the ground investigation before I even have a story idea that I can pitch to our features editor, Paul Butler. Actually, except for pitching the story part, none of that is true, at least not for me. It's usually in the course of a conversation or something I've read or more times than I would like to admit, I've gone down a rabbit hole on the internet while doing research for another story. And I come across this nugget of information. And I think, well, that's interesting. And so I'll call Paul. And I'll say, hey, Paul, can I do a story on dog sledding in Alaska, in search of the Northern Lights? And once he finishes laughing, he'll say, no, that's not in the budget. Or he'll say, yeah, run with it. Actually, he never says run with it, at least not to me. But usually what ends up happening is he'll ask me a series of questions that helps me flesh out that story idea to determine whether or not it's a good fit for the podcast. And if it is, after that q&a session, I have a better way of telling the story. And I think telling a story about dogsledding in Alaska in search of the Northern Lights would be a really, really, really interesting story. Maybe even a two parter. Thanks again for the question.

EICHER: Before we go today, we have some news to share. The kind we don’t like to share. One of the voices you’re gotten used to hearing every week for the last five years will become a little less frequent. Sarah Schweinsberg is leaving us as a full-time reporter. She and her husband are expecting a baby shortly and she’s found a job outside journalism that doesn’t take her out on the road as much. But she knows the journalism bug will bite, so we can say this is not goodbye, thankfully. Sarah will continue to be in the WORLD orbit, but on a part-time basis. So you will continue to hear her reporting, just not as often. Not often enough, I’m tempted to say. But we get it: family first!

Sarah, I know I speak for the entire team when I say how much we will miss you. My mind goes all the way back to your student days when you were with us at WJI and I do remember thinking, she’s a broadcaster! Once a broadcaster, always a broadcaster, Sarah!

As a little send-off, Paul Butler put together a few of our favorite clips from some of Sarah’s reporting from all across the country.