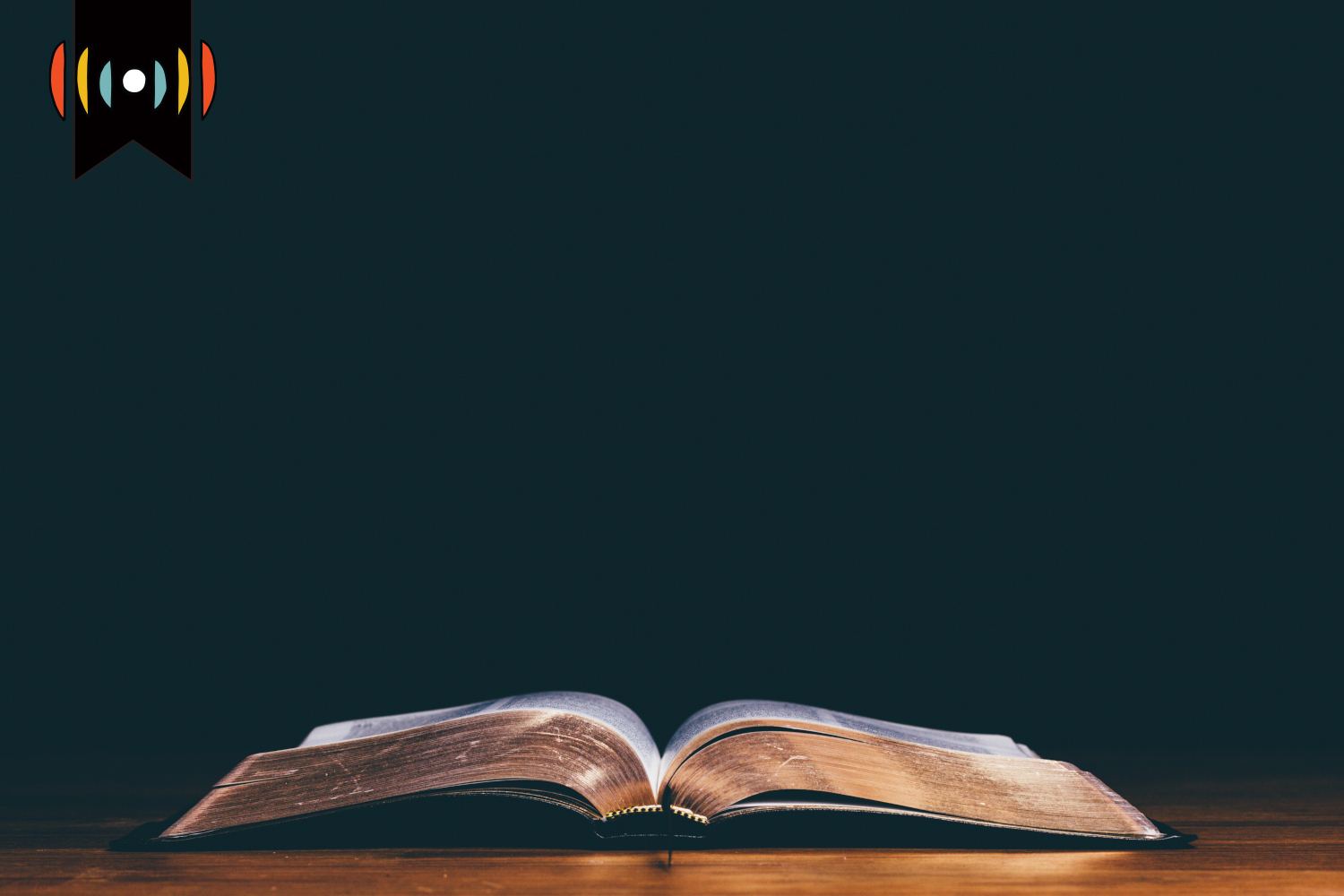 NICK EICHER, HOST: And I’m Nick Eicher. Coming next on The World and Everything in It: the existence of God.

On January 28, 1948, two prominent philosophers squared off on BBC radio: Bertrand Russell and Frederick Copleston. Russell was an agnostic, a mathematician, one of the most famous intellectuals of his day. Copleston was a Jesuit priest who’d written a nine-volume history of philosophy.

REICHARD: That date you mentioned was 75 years ago this week. That’s when they met to debate the question: Does God exist? Here’s WORLD’s Anna Johansen Brown.

ANNA JOHANSEN BROWN, REPORTER: Somebody once asked Bertrand Russell this question: If you were to die, and it turns out that you’ve been wrong about everything—that God does exist, and you do have an eternal soul and you show up in front of God for judgment, what will you say for yourself?

In 1948, at age 76, Russell is a well-established agnostic. He doesn’t believe you can prove or disprove the existence of God. That means it’s up to Frederick Copleston to make his case first.

COPLESTON: Suppose I give a brief statement on the metaphysical argument and that then we go on to discuss it?

RUSSELL: That seems to me a very good plan.

Copleston’s first argument is the Argument from Contingency. He points out that everything in the world depends on something else for its existence. Life doesn’t spontaneously generate; it requires a cause. People aren’t self-sufficient; they need food and water and air. According to Copleston, that indicates the universe itself depends on something or someone.

COPLESTON: Therefore, I should say, since objects or events exist, and since no object of experience contains within itself reason of its existence, this reason, the totality of objects, must have a reason external to itself. That reason must be an existent being.

ROBERTS: Essentially, the idea is that there must be some reason why there is anything at all. Why is there something rather than nothing?

Copleston’s argument is that something caused the universe to exist. The next question, then, is what caused that cause? Of course, Roberts says, the God of creation doesn’t have a cause.

ROBERTS: The classical Christian theistic response is, that God's nature is to exist. This is part of God's eternality, is his beginningless-ness and his endlessness.

RUSSELL: That seems to me to be impossible.

Russell does believe that some things can exist independently. He just doesn’t think that beings can do that. Here’s Matthew Roberts.

ROBERTS: He thought, like Plato, that there are these things like numbers that exist eternally without beginning…nothing creates nor destroys the number seven, it just is. So it's a little bit puzzling that he would say this... surely if numbers can exist, by themselves, or uncaused, then other beings might, namely God.

RUSSELL: I should say that the universe is just there, and that's all.

Copleston says that is a possibility, but it doesn’t fit with what we see in the rest of the world.

COPLESTON: There is the possibility of finding out a truth by experiment. And that seems to me to assume an ordered and intelligible universe.

ROBERTS: Psychologically, we are, we are much more drawn to the idea that it has an explanation. Now, that might just be a product of our psychology, we prefer things make sense. Fair enough. But everything else about the universe does seem to point towards rational comprehensibility.

He says with so many other explanations in the world—laws of physics, biology, chemistry—it would be strange for the one ultimate question to not have an answer.

At this point in the debate, Copleston gets a little frustrated.

COPLESTON: But your general point then, Lord Russell, is that it's illegitimate even to ask the question of the cause of the world?

COPLESTON: If it's a question that for you has no meaning, it's of course very difficult to discuss it, isn't it?

RUSSELL: Yes, it is very difficult. What do you say -- shall we pass on to some other issue?

So they move on to talk about personal spiritual experiences. Copleston believes that those experiences indicate the presence of a divine being, revealing himself to people individually.

COPLESTON: The vast majority of the human race will make, and always have made, some distinction between right and wrong.

Copleston says that indicates a moral law giver, some objective standard to determine good and evil. Russell does believe in good and evil, but he doesn’t have an explanation for where those morals come from.

COPLESTON: Well, that is an excellent justification, I agree. You distinguish blue and yellow by seeing them, so you distinguish good and bad by what faculty?

RUSSELL: By my feelings.

Copleston says that’s not good enough. He brings up the Holocaust, the commanders of concentration camps who committed unspeakable crimes. In 1948, the specter of Nazi Germany is still fresh.

COPLESTON: That appears to you as undesirable and evil and to me too. To Adolf Hitler we suppose it appeared as something good and desirable. I suppose you'd have to admit that for Hitler it was good and for you it is evil.

COPLESTON …I know you don't approve of them, but I don't see what ground you have for not approving of them…

RUSSELL: Yes, but you see I don't need any more ground in that case than I do in the case of color perception…

Philosophers disagree on who won the Copleston/Russell debate. Both speakers gave closing statements reiterating their positions and went their separate ways.

But even though there wasn’t a clear winner, Matthew Roberts says it’s still valuable for Christians to think about these arguments. Not just so we can give an answer to skeptics, but for our own personal walks with God.

ROBERTS: The more reasons you'd have to believe Christianity is true, the stronger your faith can become, particularly in moments of great trial. The life of the mind is really critical to anchoring ourselves in our relationship with God.

And Roberts has a bone to pick with Bertrand Russell: Christianity, he says, has plenty of evidence.

ROBERTS: I think it is actually the most rationally defensible, evidentially defensible, worldview religion on the planet. And so I would be happy to go toe to toe with Russell on that point.