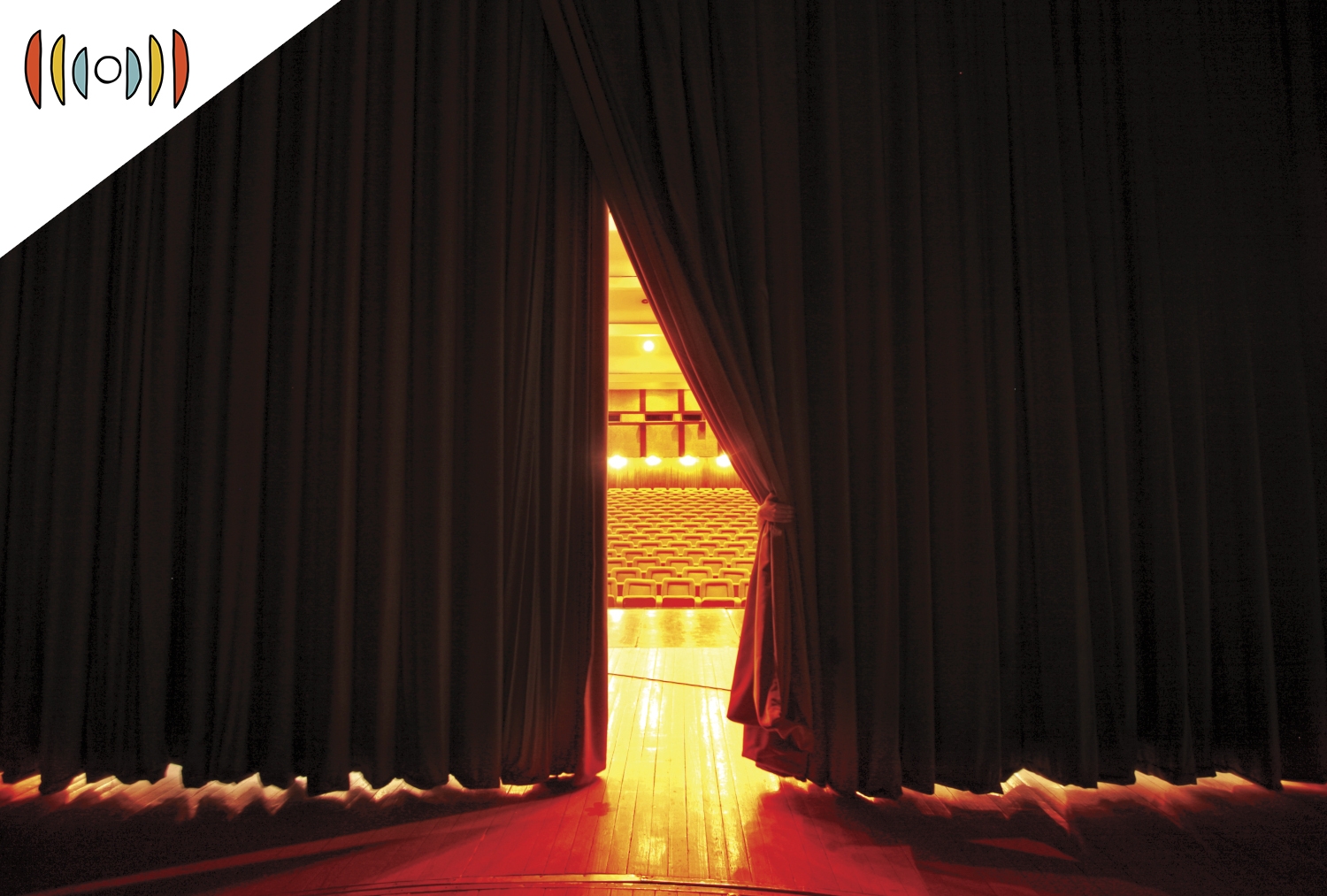 Thank you for joining us for today’s edition of The World and Everything in It. Good morning, I’m Mary Reichard.

Last month, a Christian theater company in Chicago took a bold stance. It released a document affirming Biblical standards of sexuality and gender. Now, the group is taking some heat, and multiple employees have resigned in protest.

CHRISTY DILLE: In 2004, I took my two young boys at the time to see a CYT show. And after we watched the show, my oldest son, Josh, said, I want to do this.

ANNA JOHANSEN BROWN: Christy Dille has been part of Christian Youth Theater—or CYT—for 17 years. She’s volunteered in multiple areas, working with props, refreshments, and hair and makeup. And all four of her kids have taken classes and performed in shows.

CHRISTY DILLE: I could not tell you how many shows we've done. But I would guess it would be around 30.

In 2014, Dille noticed something that worried her.

CHRISTY DILLE: We had a directing team, where one of the intern directors who had just recently graduated from CYT and was now interning was starting to come out. And that was during a show while he was directing a show in our county. And one of the ways he did that was by wearing women's high heels and things like that, while he was working with the kids.

Some of the kids in the show started questioning what they thought about homosexuality and their own identity. The intern director encouraged them. Then the lead director jumped on board, too.

DILLE: So that was kind of disturbing to us because first of all, they didn't even know these kids very well, or their families. And it was really hard for for the families of those kids as well. The parents were were pretty angry about what these directors were saying.

Dille went to the CYT board with her concerns. She asked for an official statement of CYT’s position and hiring policy.

The board said it still affirmed traditional Biblical beliefs about sexuality, and it would work on an official statement. But for the next seven years, nothing happened. Then two young directors came to the board and asked for the same thing—a statement of beliefs—but for a very different reason.

SOPHIE MURK: We wanted them to be able to include and accept Christians of all backgrounds, all perspectives, and all lifestyles.

Sophie Murk has been part of CYT for most of her life … as a student, then as a teacher and director. And she’s used that position to encourage students who don’t believe the Bible’s teachings on sexualty and gender. Once, she prayed with a student who was transitioning genders. Another time, she took an opportunity to promote same-sex families.

SOPHIE MURK: I had a yellow team camper who had two moms and like, she was 5, you know? And I remember like one student, like, asked her, like, why do you have two moms? And then, you know, we just had like a frank conversation about like, some people have two moms.

Last year, Murk teamed up with another teacher to ask the board to take an LGBT-affirming stance. She says CYT’s culture doesn’t welcome everyone.

SOPHIE MURK: There's a lot of other, more so micro aggressions, the fact that there's no options for non binary students to have their pronouns listed in their audition forms, the fact that we had gendered dressing rooms for so long.

Murk and her coworker met with the board multiple times. They gave a 45 minute presentation outlining their position, citing Scripture and their own personal experiences. Those meetings prompted the board to make an official decision. But it wasn’t the decision Sophie Murk was hoping for.

In July, the CYT board released a document titled “Employee Faith and Cultural Policy.” It included a statement of beliefs reaffirming Biblical standards of sexuality and gender: God created people male and female, and marriage is between one man and one woman.

The policy doesn’t exclude any students from participating in CYT programs, but all staff members must adhere to the statement of beliefs.

Kevin Iler is chairman of the CYT Chicago board.

ILER: Everyone is welcome to participate in the program. We just ask that if you want to be in a position of leadership or teaching, that you will live in a way that's consistent with the biblical principles that the ministry is run by.

The policy drew immediate backlash from many teachers and directors within CYT. Because even though a lot of people suspected that was the board’s position, it wasn’t ever official…and CYT frequently hired young staff members who had very different values.

But many parents are grateful for the clarification. Here’s Christy Dille.

DILLE: I do believe that treating people with love and care and respect is important. However, I don't think the loving thing to do is to encourage someone to, to do something that's unbiblical and sinful, you know, whether it's, you know, having sex outside of marriage, whether it's homosexuality, you know, like, those aren't things that are healthy or good for a person and so encouraging that is only causing them more harm in the long run.

CYT might have some rough waters ahead. Classes and performances may be a little smaller for a while as people who disagree move to other programs. But Christy Dille hopes it lays a better foundation moving forward.

DILLE: Loving and supporting somebody who's going through a struggle, and trying to find what God says about an issue is the best thing. How can I help you to grow in your knowledge of God, and what does he want for your life? You know, that would be the direction I think it should go.

This must have taken an incredible amount of courage from the CYT board, given the backlash and slander they most assuredly knew would result. May the Lord give them the grace to respond in kindness, love, and truth as they testify to the confidence we have in following a divine design that transcends our self-appointed identities.