A holiday for heroes of the faith

WORLD Radio - A holiday for heroes of the faith 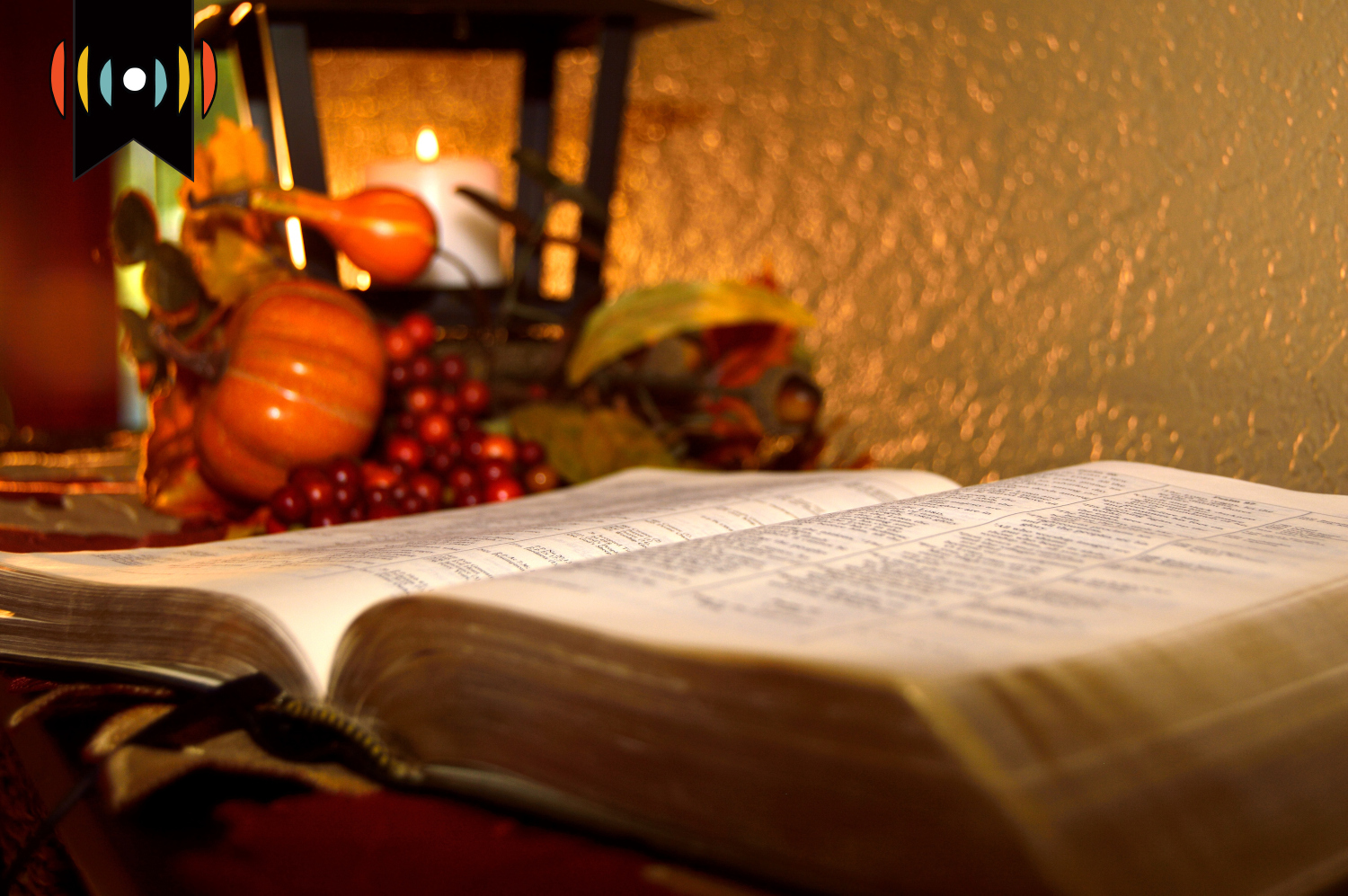 MYRNA BROWN, HOST: Today is Thursday, October 27th. Thank you for turning to WORLD Radio to help start your day.

MARY REICHARD, HOST: And I’m Mary Reichard. Coming next on The World and Everything in It: celebrating heroes of the faith.

Halloween’s next week and many Americans are putting on costumes and handing out candy.

But some Christians have their sights on a different celebration. Here’s WORLD Reporter Anna Johansen Brown.

ANNA JOHANSEN BROWN, REPORTER: All Saints’ Day isn’t a flashy holiday. If you walk down the party aisle at your local Walmart looking for themed table decor, you’re going to be out of luck. But it’s a holiday that Christians have observed for centuries. It started long before trick or treating took center stage.

BROWN: It's a heroes of the faith sort of day.

Paul Brown is a research pastor and an adjunct professor at Trinity International University.

BROWN: Abraham, of course, is a saint from the Old Testament, but St. Paul, St. Peter, and James, Stephen…

Brown says that All Saints’ Day is a time to celebrate heroes of the faith from scripture, as well as prominent figures in the early church.

BROWN: Depending on what tradition you're from, it can mean saints, as in those who are named saints, or saints, who are just all of those who are in Christ.

Many Roman Catholics celebrate canonized saints on All Saints’ Day. But for protestants, it’s a broader group than that. Stephen Gauthier is a canon theologian for the Anglican Church in North America, Diocese of the Upper Midwest.

Gauthier says All Saints’ Day started as a celebration of martyrs…people killed for their faith.

GAUTHIER: In the early church martyrs played a very special role. People were very proud of their local martyrs. You know, these are beautiful witnesses to the faith.

At first it was local, individual celebrations for friends and family members who’d been killed for their faith. Then the church decided to choose one day to celebrate all martyrs. Later, that came to include all saints, not just those who died for their faith, but also ordinary Christians who lived quiet, faithful lives.

At first, the church observed All Saints’ Day in the spring around Easter.

Then Christianity spread to northern Europe.

GAUTHIER: And Northern Europe was Celtic. And there was a great Celtic feast. You know, basically about November 1.

That feast was Samhain—the festival that, in part, led to our modern version of Halloween. The church decided to move its celebration of saints to that season. Part of the goal was to give new believers a better holiday to observe instead of the pagan one.

So November 1st became All Saints’ Day. In the 10th century, the church added a vigil the night before. Over the years, that eventually morphed into Halloween.

GAUTHIER: You know how All Hallows meaning all saints, the eve of All Saints Day, All Hallows Eve. And that's where we get Halloween from.

Some Christians don’t want anything to do with Halloween. Jennifer Woodruff Tait says she doesn’t blame them, but All Saints’ Day is separate. Tait is the managing editor of Christian History Magazine.

WOODRUFF TAIT: The idea of All Hallows Eve, fitting in with All Saints Day is not a statement endorsing every celebration of modern secular Halloween.

Tait says All Saints’ Day is an opportunity to think rightly about Christians who have died.

One of the ways Christians can celebrate All Saints’ Day is to learn about some of those heroes of the faith. People like Clement, one of the apostle Peter’s students. Clement was a bishop in the church of Rome in about 90 AD. He wrote letters to the early church around the same time John wrote the book of Revelation. Paul Brown says Clement had a lot of things to say that are still useful for contemporary believers.

BROWN: But he focuses on some of the important things that Paul focused on too. Ethics, how to live the Christian life, living a holy life, and also church unity. That was very, very big, very important to him.

Brown pages through a collection of writings from the early church fathers, reading from one of Clement’s original letters.

BROWN: It is right and holy brothers, this is chapter 14, that we should be obedient to God rather than follow those who are arrogant, and unruly, to set themselves up as leaders. So he's talking a lot about obedience and humility and hospitality.

The early church writers were very forthright about what they believed. Polycarp was a student of the apostle John. In his letters to the early church, he doesn’t pull any punches.

BROWN: Whoever twists the sayings of the Lord just suit his own sinful desires, and claims that there is neither resurrection nor judgment. Well, that person is first born of Satan. Let us therefore leave behind the worthless speculation of the crowd and their false teachings. And let us return to the word delivered to us from the beginning.

Irenaeus was one of Polycarp’s students. He wrote about the importance of the Old Testament—that it was the bedrock of the Gospel, setting up Christ’s coming.

BROWN: The way in which the two testaments fit together was important for the very early church, and I find it important now, as well. There are some Evangelical Christians that I'm aware of that teach as if the Old Testament is no longer useful to us, except for moral examples. Whereas these guys would have said, No, that's not true, that the Old Testament actually clearly talks about salvation, by God's grace and through faith. Just like the New Testament authors.

JENNIFER WOODRUFF TAIT: And I would say, Look, these are your brothers and sisters in Christ. They just happen to be dead, you know, but they faced the same problems that we have in terms of Church administration, and doctrine, and behavior. They came up with solutions that can be helpful to us.

GAUTHIER: We're like a train in a tunnel. Okay, right now, those of us who aren't yet with the Lord are going through the tunnel. But it's a long train. And you know, the engine, which is our Lord Jesus Christ in His resurrection, and the earth, the first cars of the train have come out into the light. So we're all tied together, it's the same train. And so that's the church triumphant, those who are now with the Lord celebrating him, and those of us who are still on the way, the church militant, those of us are still on the way.